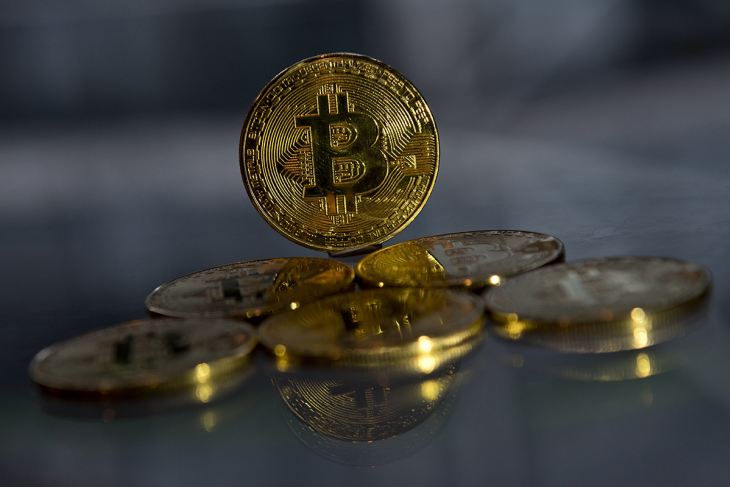 South Korea is preparing to shut down cryptocurrency exchanges in the country, its justice minister warned Thursday, sending prices of bitcoin and other virtual units into a tailspin.A series of measures have failed to curb overheated virtual currency speculation in the country and Justice Minister Park Sang-Ki said it would be "devastating if the bubble bursts"."The ministry is preparing legislation that basically bans any transactions based on a virtual currency through the t