China was pressed Tuesday to show more transparency over its dam operations on the Mekong River, months after downstream water levels hit record lows and threatened millions of livelihoods.Lao, Thailand, Cambodia and Vietnam all battled severe drought last year as the tide of the river fell to record lows - exposing rocks, killing fish and threatening millions of livelihoods.&nbsp;But the dams along the waterway in China - where the river is known as the Lancang - held "above-average Lao To Press Ahead With ‘Destructive’ New Dam

Environmentalists have criticised Lao PDR for pressing ahead with plans for another "destructive dam" on the Mekong River, a waterway already strangled by hydropower schemes.The flow of the Mekong, Southeast Asia's longest river, is interrupted by a cascade of dams in China - where it is called the Lancang.Two downstream dams - the Xayaburi and Don Sahong - have been built in Lao PDR, which wants to construct seven more as it strives to live up to its billing as the "Batte China and mastery of the Mekong

97 kilometres of rocks in Thai waters stand between Beijing and dominance over the Mekong, a mighty river that feeds millions as it threads south from the Tibetan plateau through five countries before emptying into the South China Sea.China has long wanted to dredge the riverbed in northern Thailand to open passage for massive cargo ships – and potentially military vessels.Ultimately, a link could be carved from Yunnan province thousands of kilometres south through the Mekong countries – Myan The Lancang-Mekong Cooperation (LMC) marked its third anniversary last week with the announcement that China’s trade with the five Mekong member countries – Cambodia, Lao, Myanmar, Thailand and Vietnam – has reached over US$260 billion for the period, highlighting the overarching role China plays in these five countries’ economies.A sub-regional cooperation mechanism connecting the six countries along the Mekong river, which is known as Lancang in China, the LMC was formed in March 2016 and h Thailand is the latest country in Southeast Asia to recognise the untapped potential of floating solar technology after the state-run Electricity Generating Authority of Thailand (EGAT) announced five pilot projects last month.The country’s masterplan includes the installation of floating solar panels in eight hydropower plants nationwide with a total capacity of 1,000 megawatts (MW) over the next two decades. Cambodian premier Hun Sen on Monday opened the country's largest hydropower scheme, swatting aside dire warnings about the environmental impact of the US$780 million project and its effect on local communities.Backed by Chinese funding, the impoverished Southeast Asian nation has embarked on a dam-building spree in recent years, as it tries to boost its energy capacity and jump-start its economy.But the 400-megawatt Lower Sesan 2 is one of several dams criticised by environmentalists for In serving as the "Battery of Asia" to its power-hungry neighbours, Lao PDR is cramming dozens of dams onto its network of rivers. With 46 currently operating hydropower plants with a capacity of 6,400 megawatt (MW), and another 54 under construction and set to start operating by 2020, Lao PDR targets the generation of a whopping 28,000 MW of power in just two years. 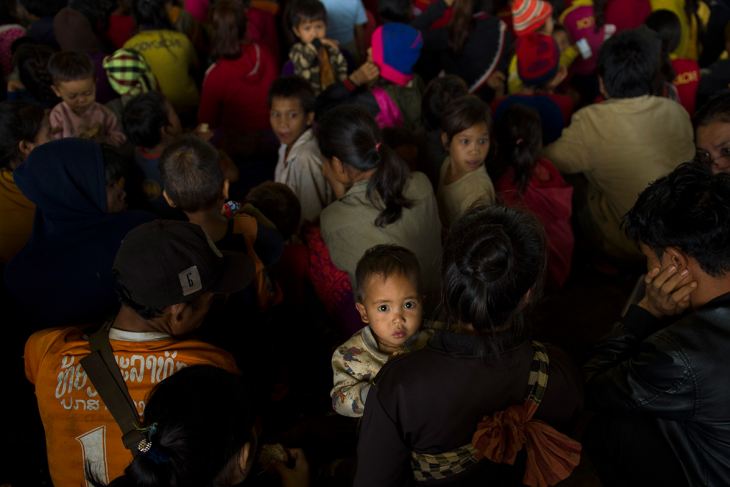 Mountainous and landlocked Lao PDR, known as the "Battery of Asia", is building dozens of dams at breakneck speed so it can sell energy to power-hungry neighbours as a fast track out of poverty.But the communist country's ambitious power plans are highly controversial. The hidden costs of hydropower

Hydropower is one of Southeast Asia’s biggest renewable energy sources, however, many still remain oblivious to the damaging side-effects of hydropower projects. According to the International Renewable Energy Agency (IRENA), hydropower capacity in the region grew almost threefold from 16 GW to 44 GW between 2000 and 2016. Currently, the use of hydropower is most prevalent in Vietnam, Lao PDR and Thailand, which take advantage of the Mekong River flowing through their respective borders.