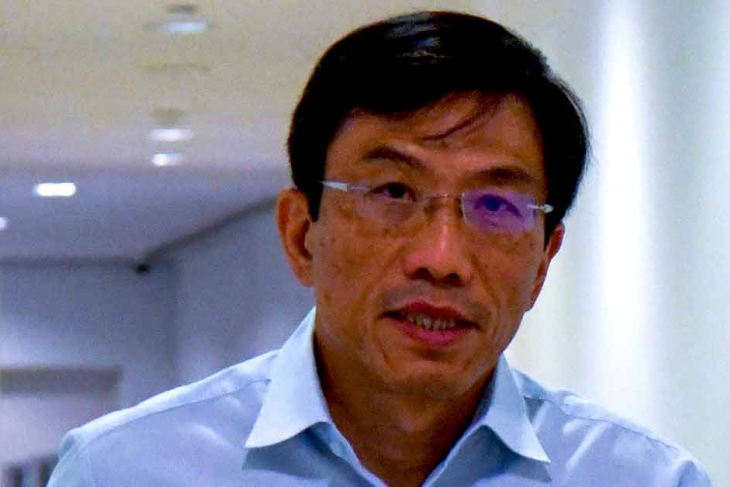 Misinformation laws on the rise in ASEAN

Singapore’s newly passed misinformation law has been grabbing headlines because it empowers government officials to order corrections to be placed next to social media and online posts they deem false.&nbsp;The law came into effect in October 2019, resulting in outrage from human rights groups and tech giants such as Facebook and Google, which claim that the law is in violation of free speech.&nbsp;A number of opposition figures and activists have already been ordered to place correct Internet surveillance and censorship in ASEAN

An analysis of 65 countries has found that only 20 percent of the world's internet users enjoy "free" access according to international watchdog organisation, Freedom House. The remaining 32 percent are "partly free" and 35 percent are "not free", while 13 percent of users have yet to be assessed.&nbsp;The declining freedom of the internet in ASEAN&nbsp;highlights some serious concerns for its citizens in terms of privacy and ownership of data. Data protection: Lessons from the EU

In March this year, the world was rocked by the Cambridge Analytica scandal. 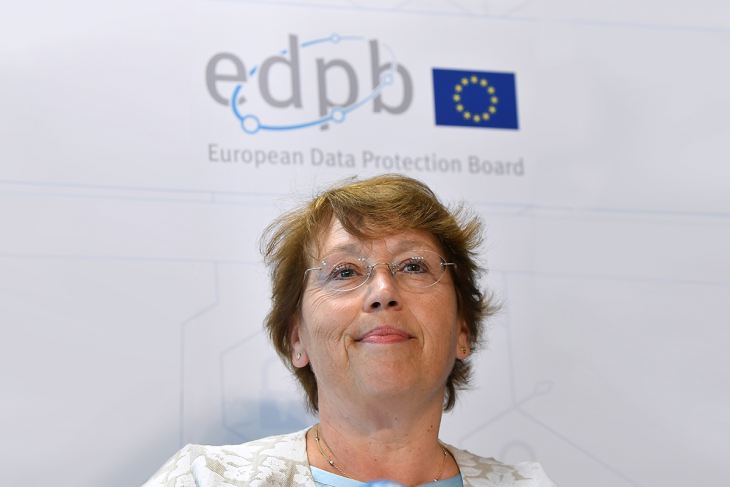 Learning from the EU’s GDPR &nbsp;University of Oxford published a study last year titled “Troops, Trolls and Troublemakers: A Global Inventory of Organised Social Media Manipulation” which highlighted “cyber troops” that governments or political parties would use to manipulate public opinion over social media. One of the countries that was included in the study was the Philippines.