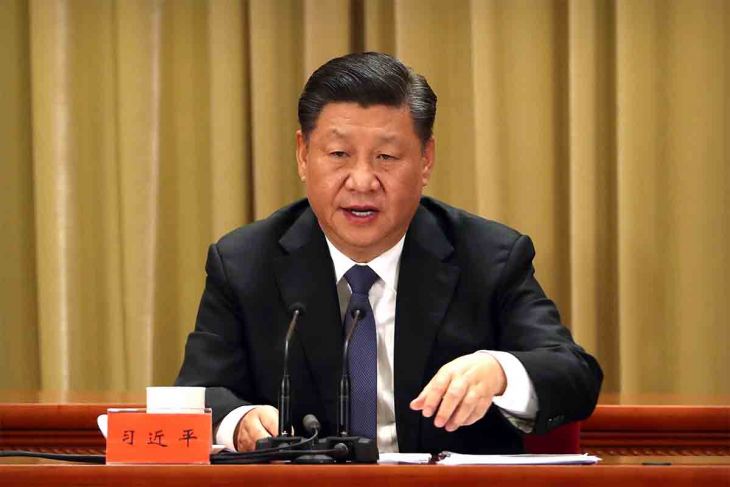 China may put reforms on hold to boost economy

President Xi Jinping hailed China's "reconstructive reforms" in a New Year speech, but the sorely needed changes could be put on ice in favour of averting a potentially devastating economic downturn.The way ahead is further complicated by a volatile trade dispute with the United States (US) that – if unresolved – will add to the burden of Beijing’s policymakers as they seek to fuel an economy that is running out of steam.Beijing has for years come under pressure to introduce mu Apple cut its revenue outlook for the latest quarter Wednesday, citing steeper-than-expected "economic deceleration" in China and emerging markets.The rare revenue warnings from Apple suggested weaker-than-anticipated sales of iPhones and other gadgetry, in part because of trade frictions between Washington and Beijing.Apple shares slid some 7.6 percent in after-hours trade on the news.The company slashed its revenue guidance for the first fiscal quarter of 2019, ended 29 December,