The drums of war in Kashmir

Tensions between India and Pakistan are at their highest level in decades, and many fear the nuclear-armed neighbours are on the brink of yet another war over the disputed Kashmir region. But the latest eruption is different from its predecessors.The two countries’ struggle over Kashmir began in 1947. 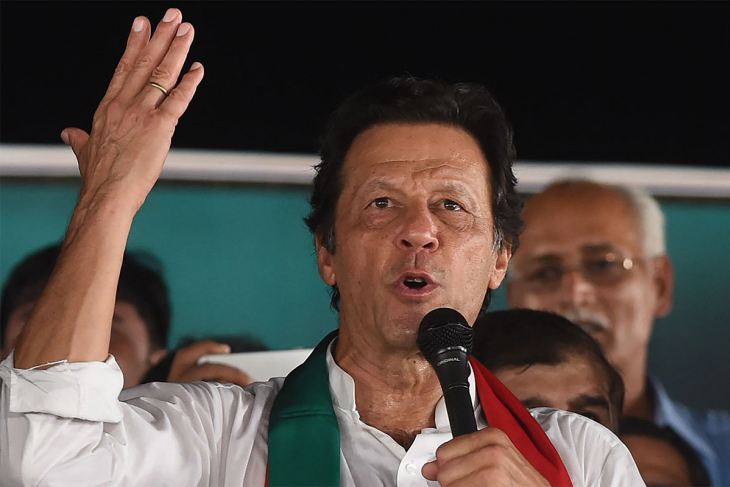 The cricketer-turned-politician Imran Khan will become the next prime minister of Pakistan. The vote count was completed three days after the election on 25 July, and Khan led his party, the Pakistan Tehreek-e-Insaf (PTI), to victory. A party – or a coalition of parties – requires the support of at least 137 members of the National Assembly to be called upon to form a government. Khan is close to achieving that goal.