A group of Myanmar satirists on Monday racked up a second prison sentence for a performance that criticised the military, a decision the artists said showed the judges were "puppets" of the military.The group of seven, known as the Peacock Generation, were arrested after performing "Thangyat", a Myanmar art similar to slam poetry, in April.Wearing military uniforms, they mocked the army through their fusion of poetry, comedy and music.But the authorities were unamused and 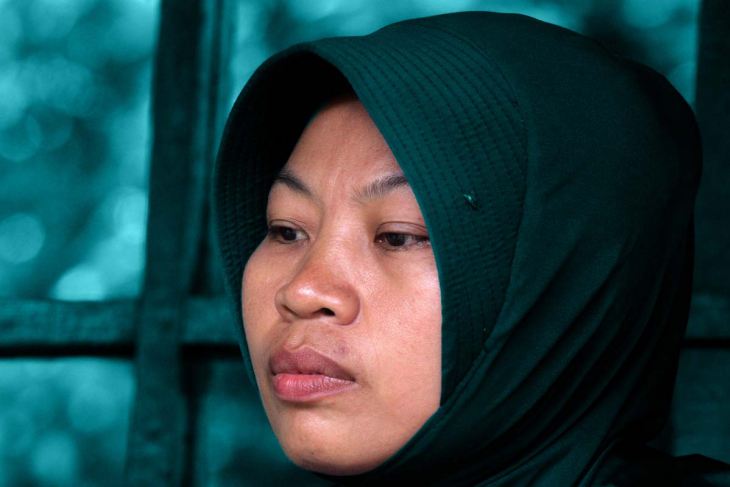 An Indonesian woman sentenced to six months in jail for exposing her lecherous boss won a parliamentary pardon Thursday after the case sparked an outcry over victim's rights.Loud applause broke out in the House of Representatives as lawmakers unanimously voted to quash the prison sentence handed to Baiq Nuril Maknun over a recording she made of her former employer's sexual harassment.The mother-of-three, who was in the chamber, broke down in tears at the decision -- her last hope to Seeking justice for the Rohingya

Cross-legged in a windowless, almost pitch-black bamboo shack, the investigator pressed record on a video camera and asked the young Rohingya woman to describe the night the Myanmar soldiers came."They broke down our door. They took my husband outside and shot him," recalled the 20-year-old, one of around 700,000 Rohingyas driven from Myanmar into Bangladesh a year ago."Then they killed my son. Where is the social justice for all?

A year ago today, Jakarta’s incumbent governor Basuki Tjahaja Purnama, also known as Ahok, gave a speech when he made his rounds educating the citizens on their voting rights in the Thousand Islands region of North Jakarta. Ahok, the first Christian of Chinese descent to govern the nation’s capital city since Henk Ngantung in 1965, referenced a verse from the Islamic holy book, Al-Maidah 51. Accused murderer Manuel Cerna has languished in a Philippine jail for 15 years without a verdict, one of countless inmates enduring interminable trials that are expected to get longer as an unrelenting drug war overwhelms the courts.A notoriously slow and under-resourced judicial system has seen a "tidal wave" of new cases as police have conducted a nationwide crime crackdown in response to President Rodrigo Duterte's order to eradicate all illegal drugs from Philippine society