Thailand's ruling junta took an unexpected lead in the country's first election since a 2014 coup with more than 90 percent of ballots counted, election authorities said late Sunday, putting it on course to return to power at the expense of the kingdom's pro-democracy camp.The election, which saw an insipid 64 percent turnout, was held under new laws written by the military to smooth its transformation into a civilian government.While it had set the rules of the game in its fav Thailand's election commission on Wednesday asked the constitutional court to dissolve a party that proposed a princess as candidate for prime minister, a potentially serious blow to the political aspirations of the kingdom's powerful Shinawatra clan.Junta-ruled Thailand has sunk into political chaos since Friday, when Princess Ubolratana's name was submitted by Thai Raksa Chart, a party allied with the divisive billionaire ex-premier Thaksin Shinawatra.Her unprecedented bid to Thailand was recently taken by surprise when news broke that its princess, Ubolratana Rajakanya, had been announced as prime ministerial candidate for the Thai Raksa Chart Party – a party reportedly affiliated to Thaksin Shinawatra. Vote-buying: Worth the money?

Thailand’s latest promised date for its general election is on 24 March this year. While there is no telling whether the election will go ahead or not, it is best to remain optimistic. 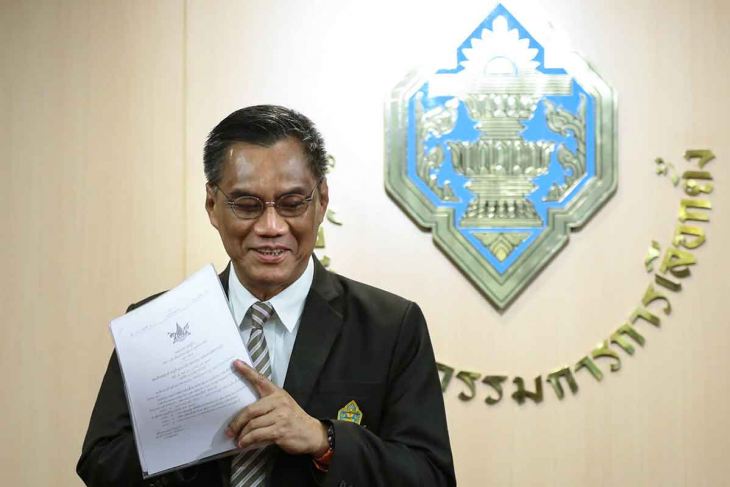 Thais will go to the ballot box on 24 March

Thailand will hold a general election on 24 March, authorities said Wednesday, the first national poll since a 2014 coup knocked out the civilian government of Yingluck Shinawatra.