What’s in store for Timor-Leste? 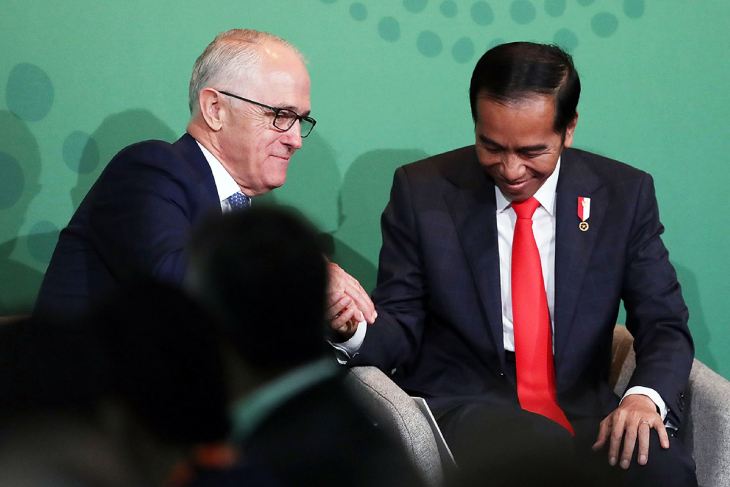 Will Indonesia renegotiate its maritime borders with Australia? ASEAN was touted to admit its 11th member last year – The Democratic Republic of Timor-Leste also known as East Timor – but that failed to happen.Timor-Leste is located at the eastern tip of the Indonesian archipelago. It encompasses the eastern half of the island of Timor, two nearby islands (Atauro and Jaco) and an exclave on the western side of the island (Oecusse District) – surrounded by Indonesia.It is a fresh democracy – having gained independence from Indonesia in 2002.