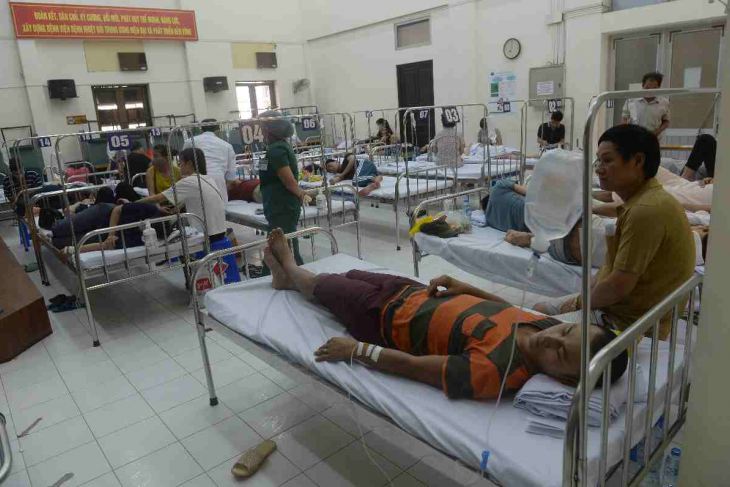 Virtually every country worldwide has committed to achieving universal health coverage (UHC) by 2030, as part of the United Nations (UN) Sustainable Development Goals (SDGs). But some countries are progressing much faster than others in delivering equitable access not only to health services, but also to affordable medicines and vaccines. Among those leading the pack is Vietnam.Today, 87.7 percent of Vietnam’s population – or 83.6 million people – are covered by health insurance. 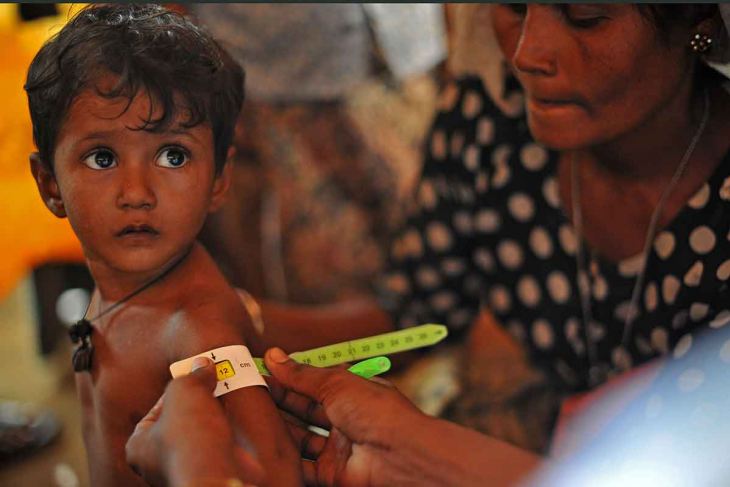 It has been three years since world leaders committed to one of the boldest goals ever set in global public health: achieving universal health coverage by 2030. Achieving this objective will mean that every person in every community has access to affordable care, both to prevent them from falling ill and to treat them when they do.The stakes are simply too high not to deliver on this promise. 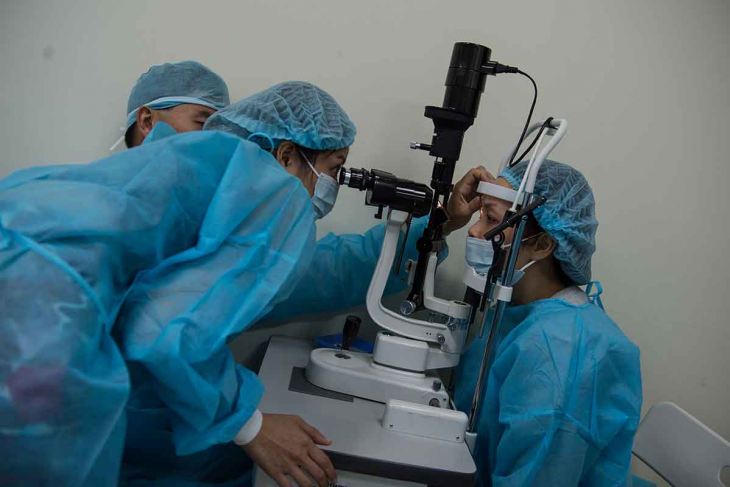 On a recent trip to India, I hailed a rickshaw that was pedalled, I soon noticed, by a man with a lame leg. It turns out that a few weeks earlier, the driver had been hit by a car while navigating the busy streets of New Delhi. Although he had managed to obtain medication from a local pharmacy for the agonising pain – probably because his leg was broken – he could spare neither the time nor the money to see a surgeon.This type of tragic calculus is strikingly common.