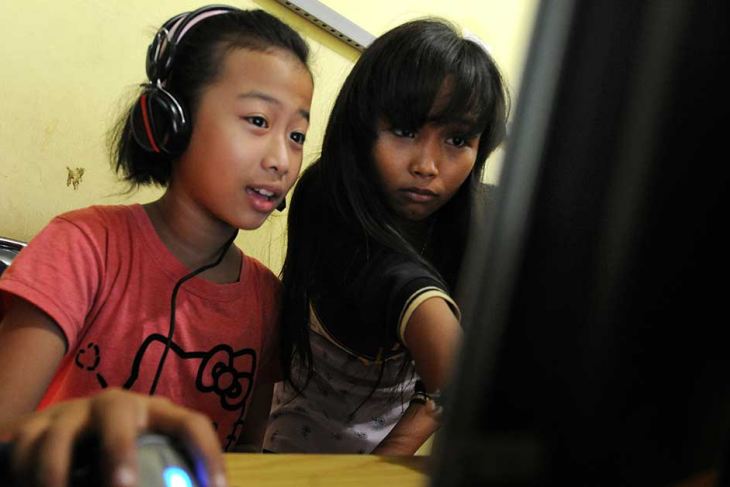 Indonesia has a fake news problem

On 26 September, Indonesia was hit with yet another deadly earthquake, killing 37 people and damaging more than 6,000 houses. The country is one of the most disaster-prone in Southeast Asia and the world. Two weeks after the earthquake, however, news reports began emerging that Indonesians were still holed up in shelters. The reason? In India, something as simple as a WhatsApp message can be as deadly as a live bullet. While no official count is kept, police and government officials estimate that more than two dozen people have been killed by mobs thanks to the spread of fake news through the popular messaging app.