A new standard for plastics

We have long known that the accumulation of plastic in the world’s landfills and oceans represents a growing environmental risk. More recently, we have come to understand that plastic poses an urgent – even deadly – threat to public health, too. 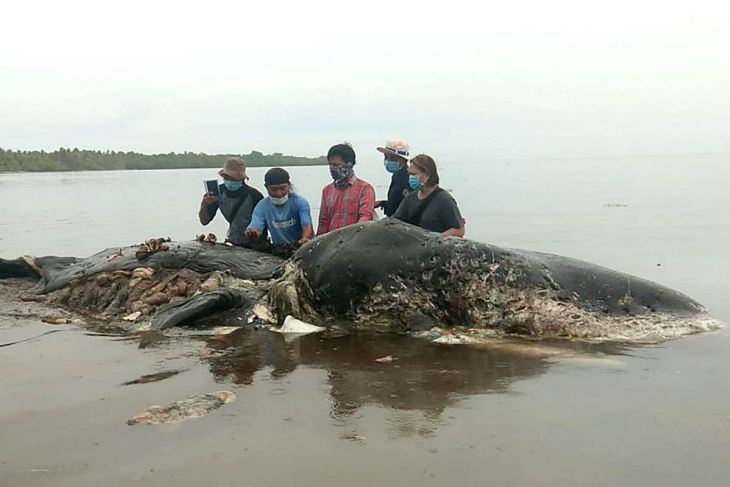 ASEAN is once again in the spotlight for all the wrong reasons, this time after the newly formed Alliance to End Plastic Waste (AEPW) singled out the region for its disproportionate contribution to plastic waste in the environment – especially the ocean.Approximately eight million tonnes of plastic enters the oceans every year – and there may already be 150 million tonnes of it based on estimated leakages per year since 1950.