China’s economy posted a record growth rate in the first quarter compared with the same period last year, when the country was in the midst of a crushing lockdown to control the spread of the coronavirus.But compared with the last quarter of 2020, the growth rate slowed, official figures show, raising questions about the strength of the recovery over the rest of this year. 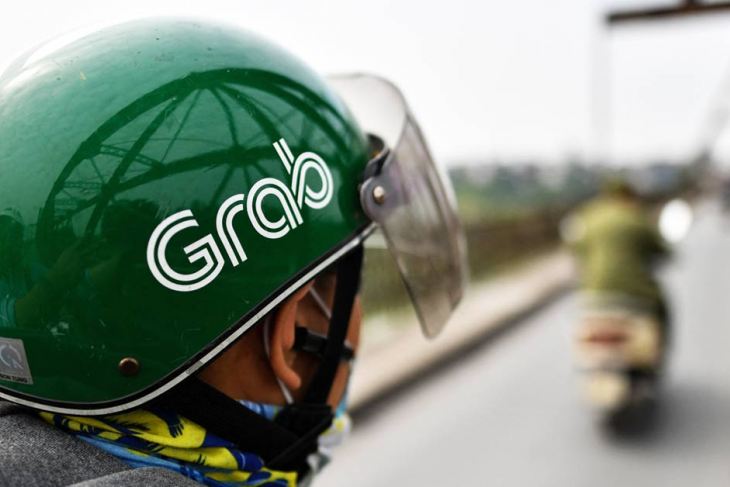 Singapore-headquartered super app Grab's plans to go public in the United States (US), in what is the largest blank cheque company deal ever, is testament to the growth prospects of Southeast Asia&nbsp;and Singapore's start-up ecosystem, analysts and industry players said.Grab,&nbsp;which started out as MyTeksi to address the safety concerns of taxi commuters in Kuala Lumpur, announced on Tuesday (13 April) its agreement with Altimeter Growth, a special purpose acquisition c Myanmar Economy At Risk After Coup

Foreign investors flocked to Myanmar as it began its democratic transition a decade ago, but this week's military coup is likely to accelerate a trend of Western withdrawal - and China's expansion.Myanmar's untapped potential was up for grabs in 2011, when generals in charge of a 49-year junta loosened their iron grip, paving the way for democratic reforms and economic liberalisation in the country of more than 50 million people.&nbsp;Investors pumped money into telecommuni US, China Dominated Arms Market In 2019

United States (US) and Chinese companies dominated the global arms market in 2019, while the Middle East made its first appearance among the 25 biggest weapons manufacturers, a report by the SIPRI research institute said Monday.The US arms industry accounted for 61 percent of sales by the world's "Top 25" manufacturers last year, ahead of China's 15.7 percent, according to the Stockholm International Peace Research Institute.Total sales by the "Top 25" rose by 8. 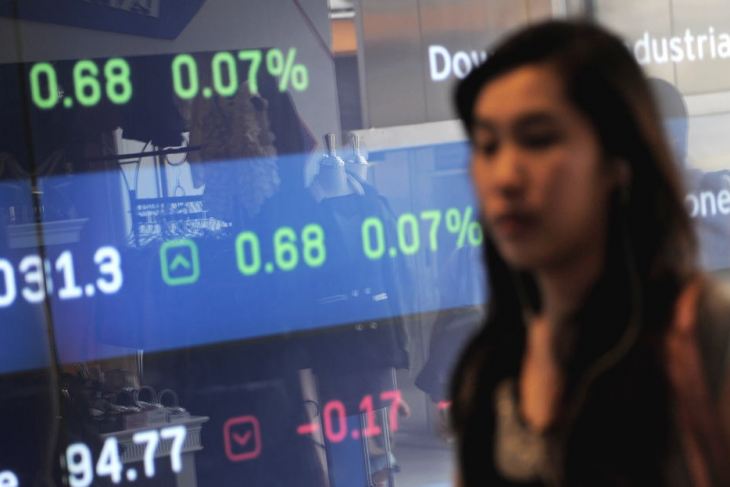 Investors pushed Asian markets higher Friday on continued optimism over vaccines and on signs of progress on a new United States (US) stimulus, though surging infections and deaths highlighted the painful, immediate reality of the coronavirus crisis.While the consensus is that the world can begin to get back to normal – and the economy recover –from next year as people are inoculated, observers warn lockdowns and other containment measures in place now are crippling businesses and jobs.The US World Economy Back To Pre-COVID Level In 2021?

The global economy may get back to pre-pandemic levels by the end of next year as vaccines help propel recovery, but growth is likely to be uneven, the Organisation for Economic Co-operation and Development (OECD) said Tuesday.Signs that vaccines could now be weeks away from distribution have injected cautious optimism as the year limps to a close with COVID-19 having claimed some 1.4 million lives."For the first time since the pandemic began, there is now hope for a brighter future,&quo A planned travel bubble between Hong Kong and Singapore was scrapped a day before its launch on Saturday after the southern Chinese city announced a sudden spike in coronavirus cases.The decision is both a blow to the two cities' battered tourist industries but also for other countries who had been hoping the scheme might be a model to replicate during the pandemic.The two financial hubs have both suffered comparatively mild outbreaks with strict social distancing and border measures imp 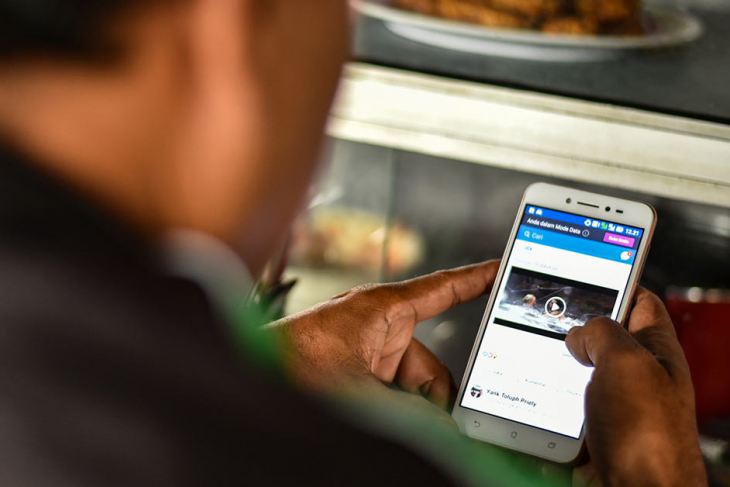 Can Lao Move To A Digital Economy?

The Fourth Industrial Revolution is a train that you either get on or you’ll find yourself being left far, far behind.&nbsp;The Association of Southeast Asian Nations (ASEAN) is aware of this. We’ve seen countries like Indonesia and Thailand take lessons from Germany’s model of a 4.0 economy. 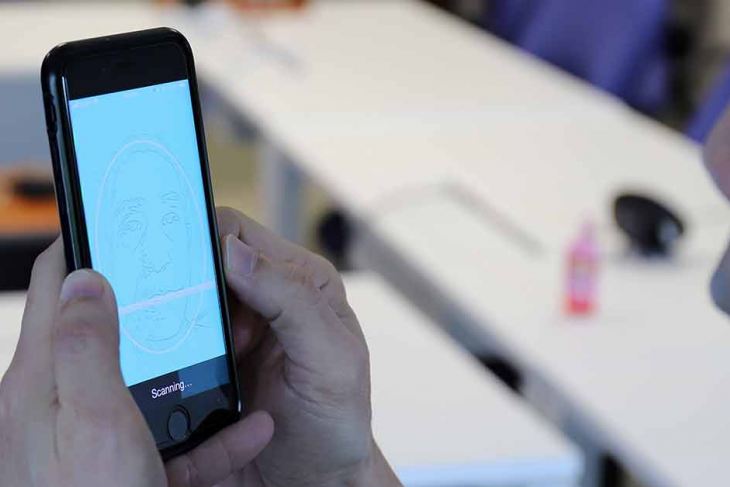 Two years ago, global research and development (R&amp;D) spending grew by 5.2 percent, significantly faster than global gross domestic product (GDP) growth, after rebounding strongly from the 2008-2009 financial crisis. Venture capital (VC) and the use of intellectual property (IP) were also at an all-time high.&nbsp;However, the coronavirus pandemic has hit the innovation landscape at a time when innovation was flourishing. Cruise Industry Sinking In A Pandemic?

Among the first sectors sent reeling by COVID-19 were tourism and hospitality. According to the United Nations’ (UN) agency, the World Tourism Organisation (UNWTO), international tourist numbers could plunge by as much as 80 percent in 2020.