Solar Power Use In Myanmar

The ASEAN Post has published articles on extreme climate in ASEAN member states such as in Myanmar and its threat to the locals, agriculture, and ecosystems.&nbsp;It is said that Myanmar is one of the most vulnerable countries at risk of climate crisis. Extreme droughts and flooding in recent years and cyclones have affected millions of locals and cost thousands their lives. 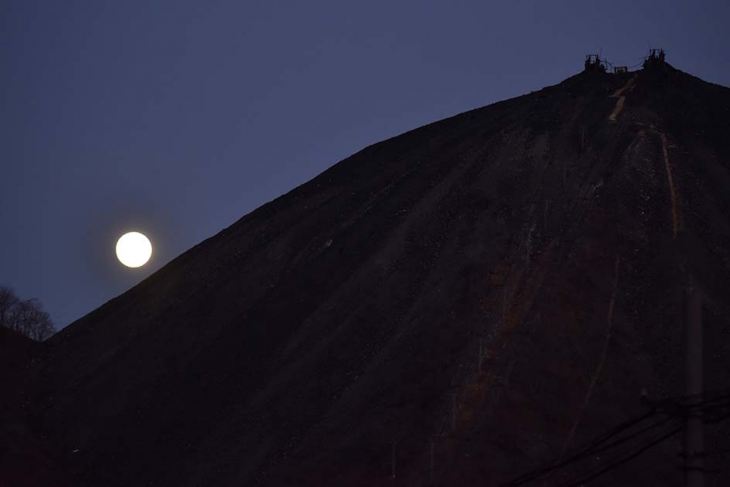 China's surprise pledge to slash its carbon footprint to zero by 2060 was met with cautious applause, but fresh spending on coal to rev up a virus-hit economy threatens to nullify its audacious bid to lead the world into a low carbon future.The fossil fuel has powered China's economic surge over the last thirty years, and the nation burns about half the coal used globally each year.Between 2000 and 2018, its annual carbon emissions nearly tripled, and it now accounts for nearly a th 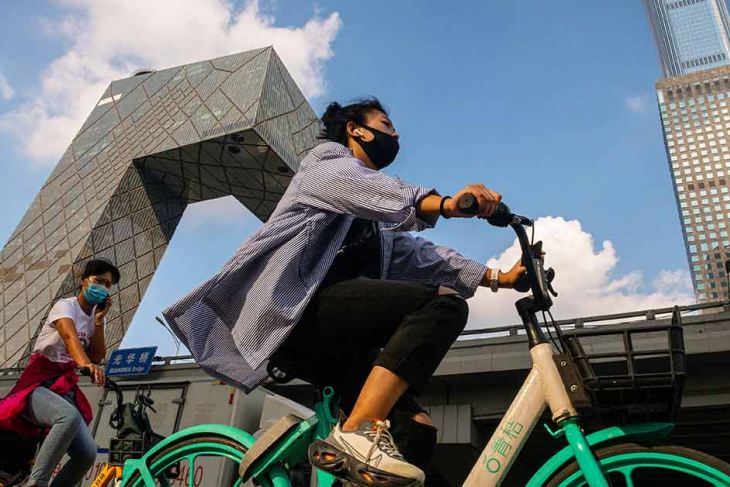 Xi Jinping's shock promise to lead the world into a safer climate future was thin on details, leaving many questions unanswered on how the world's worst polluter will meet a 2060 carbon neutral target.China is responsible for over a quarter of the world's greenhouse gas emissions linked to global warming.But it is also the biggest global investor in renewable energy - a country whose energy policy points both ways.&nbsp;We look at what China has achieved, what needs to be d 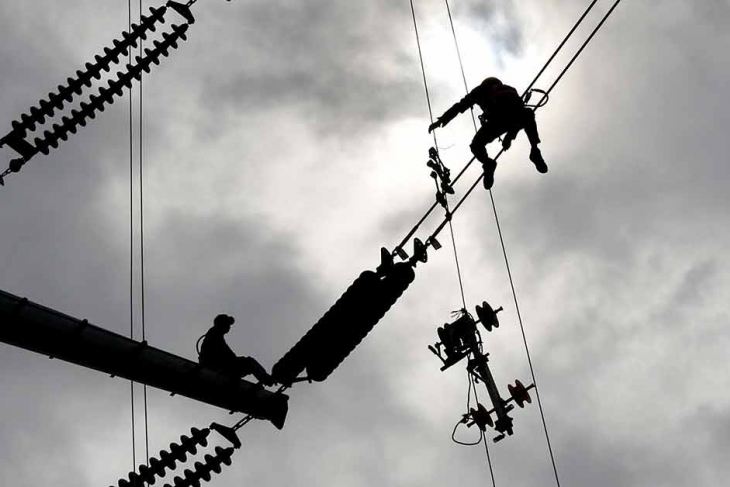 ASEAN has set an ambitious target of securing 23 percent of its primary energy from renewable sources by 2025 as energy demand in the region is expected to grow by 50 percent. The Rising Demand For Air Conditioners

Around the world, scorching heat waves are breaking records, with France reaching a sweltering 45.9 degrees Celsius and Australia hitting 49.5 degrees in 2019. This year, it was reported that Siberia experienced a period of unusually high temperatures for the first six months of 2020 – including a record-breaking 38 degrees Celsius in the town of Verkhoyansk last June. The world added 12 percent more clean power capacity in 2019 than the year before, but new renewable energy planned over the next decade falls far short of what is needed to forestall dangerous global warming, the United Nations (UN) warned on Wednesday.An additional 184 gigawatts (GW) of renewable power - mostly solar and wind - came on line last year, according to the Annual Global Trends in Renewable Energy Investment report, jointly issued by the UN Environment Programme and Bloomberg New Nuclear energy might be coming to the Philippines soon after an International Atomic Energy Agency (IAEA) team of experts concluded an eight-day mission in December to review the country's infrastructure development&nbsp;for nuclear power.The Integrated Nuclear Infrastructure Review (INIR) was conducted at the Bataan Nuclear Power Plant after an invitation by the Philippines government. With a rapidly growing economy, Vietnam is facing an increase in energy demand which is forecasted to grow 10 percent annually. The Vietnam Energy Outlook Report 2017 released by the Vietnamese government in collaboration with the Danish Energy Agency states that electricity demand is expected to grow eight percent annually until 2035.Vietnam’s economy is forecast to grow at a rate of between 6.5 and 7.5 percent per year from now until 2030 – resulting in additional demand for energy. With the International Monetary Fund (IMF) expecting Vietnam’s economy to grow by 6.5 percent in 2019 and 2020, it is only natural that one of the region’s fastest growing countries is turning towards renewable energy to secure its energy needs. Malaysia’s solar sector on the rise

Malaysia’s solar photovoltaics (PV) industry is on the rise thanks to strengthening government support, growing investor confidence and reducing costs.Already ASEAN’s biggest solar PV employers, Malaysia’s solar sector is well poised for more growth given the favourable conditions that are developing.&nbsp;Besides having relatively high irradiation levels, Malaysia already has an established solar manufacturing sector, although most of the solar equipment used is exported at present.“The The ASEAN Post recently published an article on extreme climate in Myanmar&nbsp;and its threat to the locals, agriculture, ecosystems and more. It is said that Myanmar is one of the most vulnerable countries at risk of climate crisis. Extreme droughts and flooding in recent years and cyclones such as Nargis have affected millions of locals and cost thousands their lives.