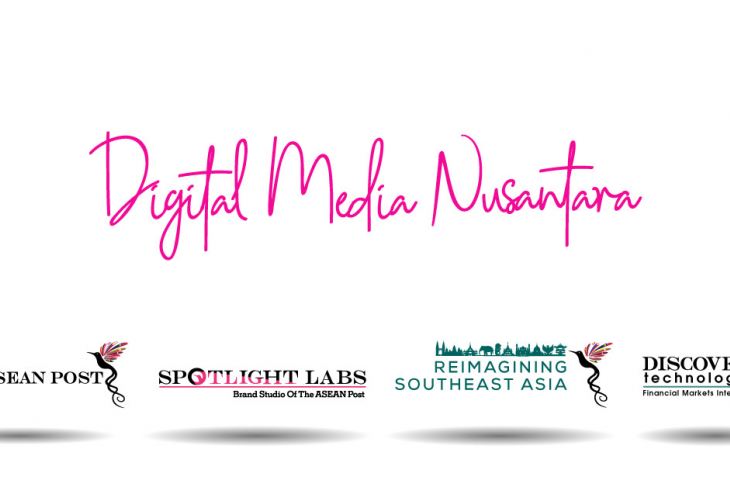 Digital Media Nusantara, the owner and operator of The ASEAN Post, Spotlight Labs and Reimagining Southeast Asia, announced today that it has secured venture financing from Malaysia Debt Ventures (MDV), a wholly owned subsidiary of Malaysia’s Ministry of Finance, to futureproof the business and develop its financial markets technology.The funding will be used to accelerate Digital Media Nusantara’s mission to become Southeast Asia's first fintech media firm - operating at the forefront o 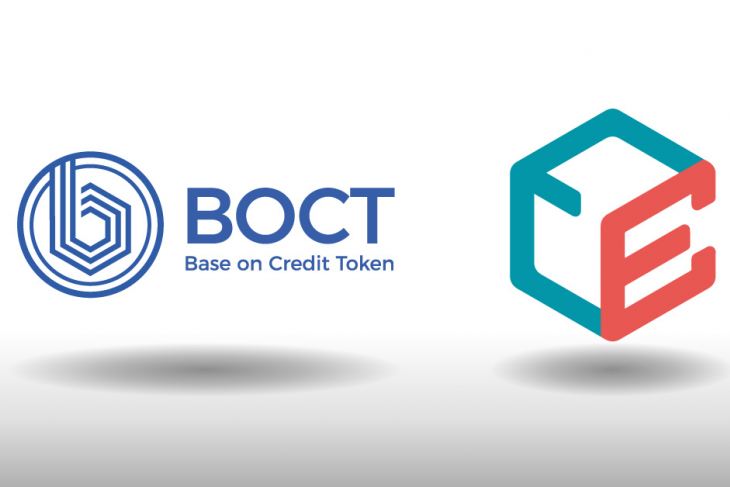 In recent years, there has been an increasing demand and interest for digital assets in Southeast Asia.“In the past, investors still understood that digital assets were digital currencies well known as Cryptocurrency,” stated the Siam Commercial Bank (SCB). The coronavirus pandemic has changed the world as we know it, and the actions we take today as we work to recover will define our generation. The recently concluded World Economic Forum (WEF) Davos Agenda Week introduced the Great Reset initiative. Pre-COVID economic development and sustainability conventions need to be reset and a “new normal” needs to be introduced. 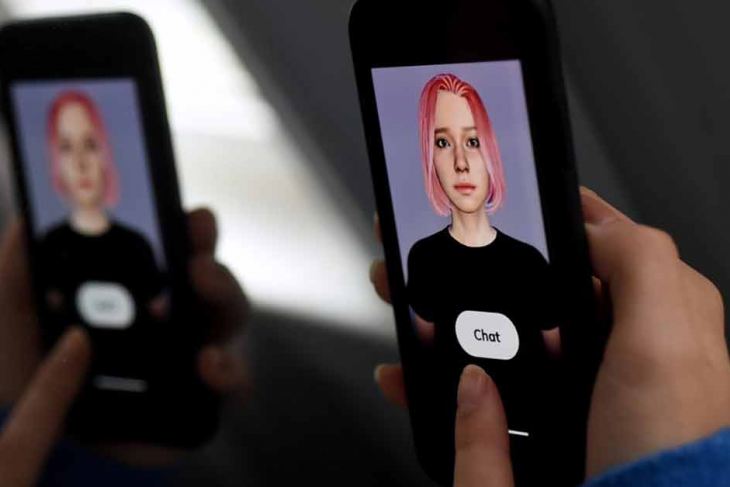 Artificial Intelligence (AI) has been implemented in many major industries since the term was first coined in the 1950s. Specific applications of AI include expert systems, natural language processing (NLP), speech recognition and machine vision. Over the weekend, the second ASEAN Lifestyle Week 2019 (ALW2019) was held at the Kuala Lumpur Convention Centre in Malaysia to showcase the best that ASEAN small and medium enterprises (SMEs) have to offer in the lifestyle sector. Organised by Yayasan Budi Penyayang Malaysia (Penyayang), ALW2019 had exhibitors from across the region comprised of businesses from different sectors. While little may be known about Myanmar cinema outside the country, the industry is rapidly expanding thanks to a new generation of filmmakers who are looking to break away from the comedy genre so popular with local cinema goers.One of these rising filmmakers is John La Raw, a Catholic priest who has always had a lifelong passion for filmmaking. Make no mistake. Dragon boat racing is fast gaining in popularity across Southeast Asia. In Singapore, the country’s Dragon Boat Festival has become a firm favourite on the tourism calendar in the island state for many years. Zee Avi is a Malaysian singer-songwriter from the small beach town of Miri, in Sarawak on the island of Borneo. She was first discovered on YouTube and was signed on to a record company, Brushfire Records. Twenty-nine-year-old Malaysian singer-songwriter Suiko Takahara (not her real name) is not your run-off-the-mill celebrity. The 2013 graduate with a diploma in Electronic Engineering from Japan’s National Institute of Technology, Kagawa College, said in an interview in the same year she graduated that she had no dreams of being a star. Imratul Najwa Abdul Latif, famously known by her stage name, Najwa Latif, was only 16 years old when she signed to NAR Records in 2011. A year later she released her self-titled debut album, ‘Najwa’. Though she sometimes sings in English, Najwa’s songs are mainly in her national language of Bahasa Malaysia.&nbsp;In 2013, Najwa became a campaign ambassador for Colgate’s Sixth Annual Ramadan Charity which helped to raise RM150,000 (US$36,000) for 15 orphanages in Malaysia. Leveraging on decades of experience working in the military, consultancy firm Check-6’s emphasis on leadership, teamwork and discipline is improving human performance and reducing occupational hazards across various industries.Mostly comprised of former military leaders with decades of combat involvement, their experience working in risky environments combined with attention to detail and planning means Check-6 are now being actively sought after to streamline processes in industries such as