World leaders came together in Glasgow last November to map out a path to mitigate the worst effects of climate change. But while the United Nations Climate Change Conference (COP26) was undoubtedly a historic moment, most countries are just beginning their work to meet new goals to reduce carbon-dioxide emissions.

That is why the announcement by the Asian Development Bank (ADB) and the Indonesian and Philippine governments at COP26 stood out. In launching our partnership for a pilot Energy Transition Mechanism (ETM), we were not making a vague commitment to achieve a distant goal.

Instead, we jointly formulated a concrete plan for an equitable, scalable, affordable, and just energy initiative to help Asian countries retire or repurpose half of their coal-fired power plants and increase their reliance on clean energy. The ETM is a transformative climate scheme that has the potential to become the world’s largest CO2 reduction program.

The ETM will take a financial approach to retiring or repurposing coal-fired power plants ahead of schedule, while scaling up investments in clean energy. This dual strategy will benefit communities, investors, regional economies, and the environment.

Although clean-energy costs are declining rapidly in many countries, many coal-fired electricity plants operate under secure, long-term purchase agreements. And in Asia, those facilities are younger: the region is home to 90 percent of all coal-fired power plants under 20 years old. Without a policy intervention, those plants are unlikely to be retired in the near term. Every year they remain active will result in more CO2 emissions and crowd out demand for clean, renewable energy.

The ETM will use a blend of public, private, and philanthropic funds to tilt the market in the right direction – retiring coal early and creating demand for more clean energy. We estimate that this model, if scaled up in just three Southeast Asian countries – Indonesia, the Philippines, and Vietnam – could retire up to 50 percent of their coal-fired power plants over the next 10 to 15 years. That would reduce annual CO2 emissions by an estimated 200 million tons, the equivalent of taking 61 million passenger vehicles off the road.

We recognise that the shift to a low-carbon, clean-energy future must work for everyone. That is why the ETM will emphasize a just and equitable energy transition by providing technical assistance and re-skilling for workers including power-industry employees, particularly women. We are actively engaging with NGOs, civic organizations, and other stakeholders to ensure that no community or worker is left behind in the green transition.

The ETM’s approach is unique and unprecedented in the Asia-Pacific region. The scheme leverages a convening authority – in this case, the ADB – to bring together private investors, governments, and civil-society representatives and sustain a mutually beneficial partnership based on transparency and trust.

Because the initiative is regionally led, it must work for local people and economies – and that means ensuring that electricity remains affordable. By catalysing outside investments, the ETM will scale up clean-energy projects without requiring new government subsidies. This means it will add to the efforts that governments like ours are already undertaking, thereby helping to accelerate the region’s clean-energy transition.

For example, the Philippines previously announced a moratorium on new coal-fired power plants, and Indonesia is aiming to phase out such facilities as it seeks to become carbon neutral by 2060. And while there have been many calls for market-based mechanisms to address transitions to cleaner energy production, most have been impractical, often failing to account properly for equity and the interests of the communities involved. The ETM will solve that problem.

By significantly shortening the life of coal-fired power plants, the ETM will unlock new investments for sustainable and renewable energy. That would make Indonesia and the Philippines even more attractive destinations for clean, 21st century power projects and give communities the energy security they need.

Ultimately, the battle against climate change will be won or lost in the Asia-Pacific region. We are confident that the ETM model will not only help to solve the region’s own challenges but also can be scaled and exported around the world, empowering developing countries to undertake the transition from fossil fuels to renewable energy without sacrificing other development objectives.

Our region’s growing population and economies make it indispensable to the global climate response. Through the ETM, we aim to show how countries can concurrently increase clean energy investments and reduce emissions. Only by working together will we reach our net-zero destination in Southeast Asia – and elsewhere – faster and more fairly. 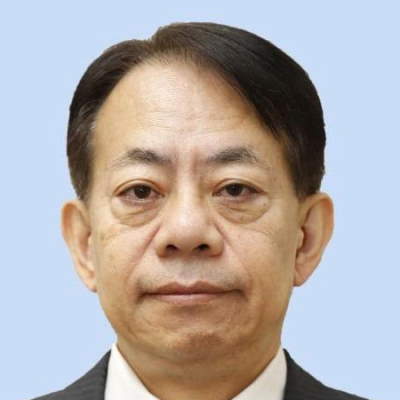 Masatsugu Asakawa is President of the Asian Development Bank. 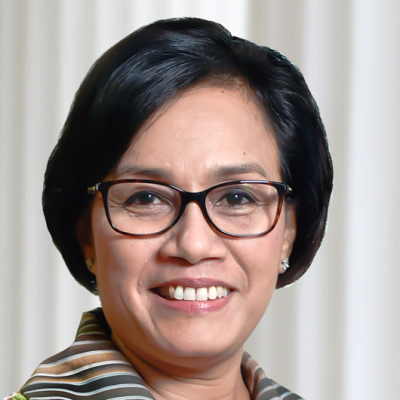 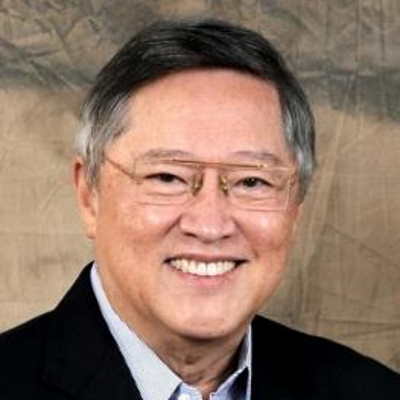 Carlos Dominguez is Secretary of Finance and Chairperson-designate of the Climate Change Commission of the Philippines.