In December 2018, the European Union (EU) revised the Renewable Energy Directive (RED) also called RED II which bans the use of palm oil. The EU decided to use sunflower oil as an alternate biofuel which is produced in Europe; stating the reason for the ban on palm oil is that it contributes to extensive deforestation in Indonesia and Malaysia.

The banning of palm oil use in the EU has ruined the livelihoods of smallholder farmers in Indonesia and Malaysia as they make up the biggest number of exporters to the European market. Almost 85 percent of palm oil in Europe is from these two ASEAN member states. In addition, palm oil is also more versatile compared to other oils for cosmetics, pharmaceuticals, food and fuel, among others.

The EU’s actions could be considered as discriminatory against the palm oil industry in Indonesia and Malaysia. This is because RED II does not provide clear guidelines on what constitutes a sustainable palm oil plantation. Therefore, no matter how much Indonesia and Malaysia have committed to improving their palm oil production, the EU will perhaps still brand these countries’ palm oil production as non-sustainable and damaging to the environment.

Moreover, there is a significant difference in palm oil tariffs within Europe. The Netherlands maintains its relationship with Indonesia and Malaysia to purchase palm oil and is one of the countries in Europe that does not want to be bound by RED II.

However, the Netherlands itself sells palm oil across Europe at higher prices compared to the two ASEAN member states. The difference is around US$150 per-metric ton. This is a rather unfair practice as the Netherlands sources its palm oil mainly from Indonesia and Malaysia.

From 9 December 2019 to 29 June 2020, Indonesia requested a consultation with the World Trade Organization (WTO) to discuss the palm oil dispute. Other countries such as India, Japan, Korea, Malaysia, Norway, Russia, Singapore, Thailand, Turkey, and the United States (US), among others reserved their third-party rights in that consultation. Nevertheless, the dispute over palm oil settlement still remains unclear for Indonesia, Malaysia, and the EU.

The outright banning of palm oil from Indonesia and Malaysia will not decrease global warming or help mitigate the impacts of climate change. Instead, the people in these two Southeast Asian countries especially smallholder palm oil farmers will suffer dearly from the impact of the EU’s discriminatory regulations.

Furthermore, there is no 100 percent guarantee that Indonesia and Malaysia will shut down their palm oil plantations immediately and turn the land back into forests as a result of the EU’s sanctions. Instead, what could possibly happen is that hundreds of smallholder farmers would try to find alternative markets outside the EU for their palm oil in order to survive.

At the end of the day, saving the environment has to be a commitment from everyone across the world. Instead of punishing and trying to shut down palm oil producing nations, a better approach would be to reform the industry.

Sustainable Palm Oil: No One Wants It 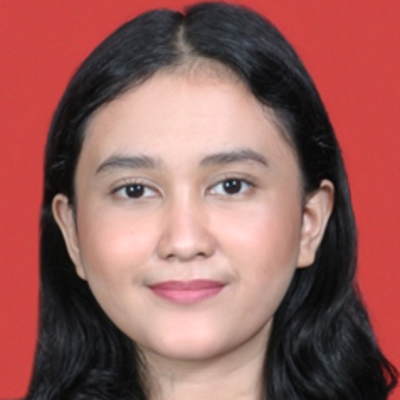 Intan Tawaddada Ilaiha is a final year student of Communication Science from the Social and Political Faculty at Universitas Sebelas Maret in Indonesia. Her focus is on low politics, international relations, and humanitarian issues.