The increasing amount of air conditioners (ACs) usage, particularly in emerging economies with hot climates, driven by the growing income and technological advancement, accumulates to the energy demand rise. The room air conditioning market in ASEAN member states is expected to grow by over 10 percent annually over five years, with sales of over 10 million units in 2018.

Since the energy consumption will increase substantially along with the growing number of ACs -improving ACs Efficiency will be critical to reducing energy demand. Moreover, it could also address life cycle costs, peak load, and emissions impact.

For the record, fixed-speed units still dominate the ASEAN market (with Singapore as the exception), while more efficient variable-speed ACs already dominate mature AC markets such as Europe, Japan, and North America.

When a low MEPS combined with an emerging market, ASEAN energy demands are bound to be on the hike. It also hinders the ACs industry in ASEAN from penetrating the global market due to the lack of support from its primary market in the region.

Moreover, the ASEAN ACs market, with different standards and labelling, is complicated even for ASEAN member states without harmonised regional standards. A more stringent MEPS and harmonising regional standards are essential to decrease energy demand and reinforce its industry in the region.

Many countries refer to the International Organization Standardization (ISO) 5151 as a reference test to measure ACs’ cooling capacity and efficiency. The newer standard, Cooling Seasonal Performance Factor (CSPF), or ISO 16358-1, allows fixed speed and inverter air conditioners to be evaluated with the same metric and product category. It will also provide flexibility in the adoption of a country’s specific temperature conditions. Test procedures, such as CSPF, form the basis of effective MEPS programs, and their consistency may offer benefits to policymakers, manufacturers, and consumers alike.

Thus, adopting the CSPF metric would improve AC standards and labelling while harmonising with international AC-efficiency efforts. It would make the CSPF values comparable with those from other countries whose standards are based on or consistent with ISO 16358.

Formulating a more stringent energy efficiency policy in the region is pivotal in controlling lower efficient ACs entering the market and the rise of residential energy demand.

Currently, ASEAN has agreed to harmonise testing methods and infrastructure (ISO 5151), evaluation method (ISO 16358-1), harmonisation of MEPS, and mutual recognition agreements of incorporating energy performance testing through ASEAN SHINE and ASEAN Ministers on Energy Meeting (AMEM) in 2017. It is also targeted for minimum EER (also refers to weighted EER) of 2.9 Wh/Wh or CSPF of 3.08 Wh/Wh by 2020 as mandatory MEPS for all fixed and variable drive ACs below 3.52 kW capacities. However, in mid-2021, four countries in ASEAN still drafted the MEPS to fulfil this target.

In comparison, the United for Efficiency (U4E) AC model regulation, a global effort supporting developing countries and emerging economies to move their markets to energy-efficient appliances and equipment, sets the MEPS aggressively at 6.10 Wh/Wh for CSPF.

Subsequently, as the producer of about 70 percent of the world’s room ACs, China will comply with the U4E model regulation by 2022.

The ASEAN market with lower MEPS would not achieve the economies of scale, low upfront costs, and significantly higher life-cycle savings and environmental benefits that could be realised by aligning with the globally higher MEPS.

In essence, harmonising the ISO CSPF metric standard in the ASEAN region can ensure performance measurement and increase energy efficiency while aligning with the international AC-efficiency efforts.

The robust roadmap of standard and labelling that follow the global trend will favour local manufacturers producing more of higher efficient ACs that reduce the ACs price in the market and allow them to have a higher bargaining position in the worldwide market. 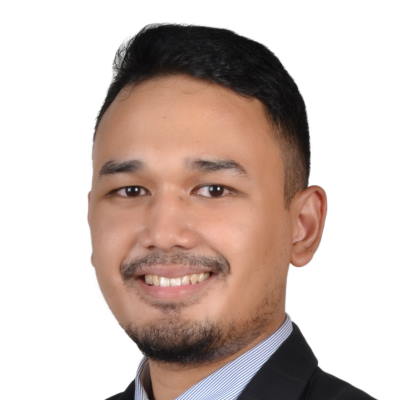 Bintang Dwita Widhana is Technical Officer from the Renewable Energy and Energy Efficiency (REE) Department at ASEAN Centre for Energy. He holds a master degree in Socio-Environmental Energy Science from Kyoto University. 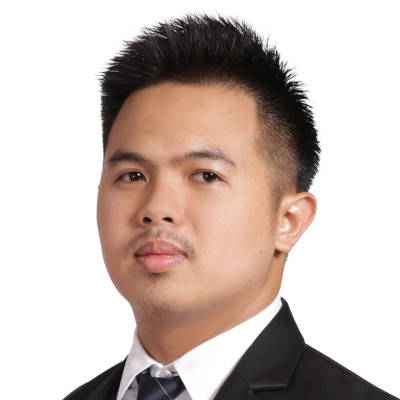 Adhityo Gilang Baskoro is Technical Officer from the Power, Fossil Fuel, and Alternative Storage (PFS) Department at ASEAN Centre for Energy. He holds a MEnergySys in Energy Systems from the University of Melbourne.