Since the pandemic began 18 months ago, autocratic governments around the world have tightened their grip on the flow of information. These power grabs are all advanced attempts at “media capture,” a term that covers the multiple ways governments, corporations, and other powerful entities seek to influence media output to protect vested interests.

Media capture is hardly limited to times of crisis. In much of the world, including in parts of Central Europe and Latin America, media outlets are controlled by government cronies. But a crisis creates opportunities to act even more brazenly, under the guise of combating potentially deadly misinformation and disinformation.

In Turkey, a prolonged, systematic assault on the press – the country has one of the world’s worst records for jailing journalists – has all but eliminated independent media. Predictably, President Recep Tayyip Erdoğan’s government has used the pandemic as an excuse to squeeze the few remaining outlets.

Several local journalists have been arrested after publishing stories about COVID-19 infections and deaths, charged with “sowing panic and fear” and reporting “unofficial” information. According to Erdoğan, Turkey needs to be cleansed not only of the coronavirus, but also of “media and political viruses.”

In Hungary, the media are controlled largely by Prime Minister Viktor Orbán’s government and its allies, thanks partly to a 2018 government-organised merger of more than 400 media outlets. Most of the few remaining independent news organisations published an open letter in March accusing the government of blocking them from covering the COVID-19 outbreak accurately.

Meanwhile, many of these outlets are struggling even to survive. In Hungary, one of the last remaining liberal news radio stations, Klubradio, went silent in February after losing the right to its frequency, as Orbán tightened his grip on the media, now mostly controlled through cronies and society in general.

In Poland, the government, led by the nationalist Law and Justice (PiS) party, unveiled plans in February for a new tax on media outlets’ advertising revenues. It claimed that the new tax was needed to help defray the costs of the COVID-19 crisis. But critics argue that it was merely the latest move in the government’s campaign to stifle press freedom and weaken media pluralism.

Fortunately, in this case, media were able to push back. Independent outlets staged a 24-hour news strike, which – together with criticism from the opposition and PiS’s junior coalition partner – forced the government to announce a plan to rewrite the proposal. But that hardly means Polish independent media are safe.

In India, Prime Minister Narendra Modi’s government has invoked the Epidemic Diseases Act, the Disaster Management Act, and various sections of the Indian Penal Code to enhance its authority to “combat misinformation” during the coronavirus crisis. In reality, it has been pushing digital platforms like Twitter to remove posts critical of the authorities’ handling of the pandemic.

This highlights another, less-noticed dimension of the growing media-capture problem – one that is not confined to countries with autocratic or repressive regimes. Today’s technology behemoths wield inordinate power and influence over the information people receive. This is undermining the media’s ability to fulfil its function as a democratic watchdog.

Much has been made of social-media platforms’ algorithmic filtering of information, which creates “echo chambers” that fuel polarisation. But the problem extends further: tech companies have also taken over the advertising market.

According to a recent report, 86 percent of online advertising space is bought and sold in an “advertising exchange” controlled by Google and Facebook. As a new book, edited by one of the authors (Schiffrin), argues, Big Tech has thus become the gatekeeper that decides which content gets the most attention.

To wield further control over the public narrative, tech companies use the kinds of “access journalism” tactics Wall Street has historically used to elicit favourable coverage. Moreover, they have provided huge amounts of funding directly to the media sector, including through events and partnerships with particular news outlets.

Such efforts went into overdrive during the COVID-19 crisis, when Facebook and Google provided badly-needed emergency funding to news organisations. For example, Google introduced a licensing program to “pay publishers for high-quality content,” in order to help them “monetise their content through an enhanced storytelling experience.” It is hard to imagine that there are no strings – explicit or not – attached.

Laws like Australia’s News Media and Digital Platforms Mandatory Bargaining Code, which requires Google and Facebook to pay for news, are supposed to help address this problem, by providing revenue to news organisations outside of such deals. But Google has purportedly responded to the rule by adding gag clauses to its contracts with media outlets, potentially giving Google influence over what is reported about the company.

But there are ways to protect quality journalism – particularly local journalism – from repressive governments and large tech companies, many of which are outlined in recent journalism “rescue plans.” And, with the pandemic having provided a wake-up call, many governments are finally acting.

For starters, reining in Big Tech has become a top priority for many policymakers, with some – such as in the European Union (EU) – taking concrete steps in this direction. Moreover, efforts are being made to ensure financial support for news media. Beyond Australia’s recent law, a bill introduced in the United States (US) would provide direct subsidies to news subscribers, local journalists, and small business advertisers.

Some models have already proved effective. In Germany, the United Kingdom (UK), France, and Japan, government funding raised through license fees already helps to sustain public broadcasters. Even in Hungary, some media outlets still benefit from a law permitting taxpayers to allocate one percent of their income tax to a non-profit organisation. These approaches should be expanded and replicated.

Beyond governments, donors are also seeking to step in. But while foundations and philanthropies can be a lifeline for media organisations, it is important to ensure that there are no strings attached.

As the media landscape continues to evolve, so will efforts to capture it. The fight to protect journalism will continue on many fronts, including by making it financially sustainable and less vulnerable to pressure. As the COVID-19 crisis has shown, for independent public-interest media, it can be a life-or-death struggle.– Project Syndicate 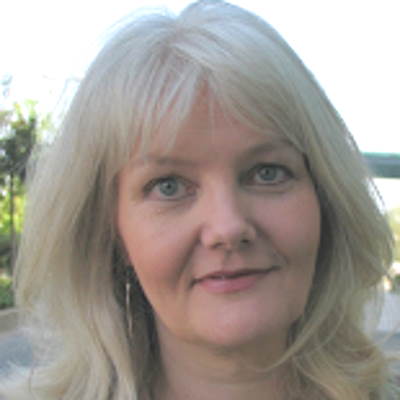 Nicole Pope, a journalist formerly with Le Monde in Istanbul, is the author of Honor Killings in the Twenty-First Century. 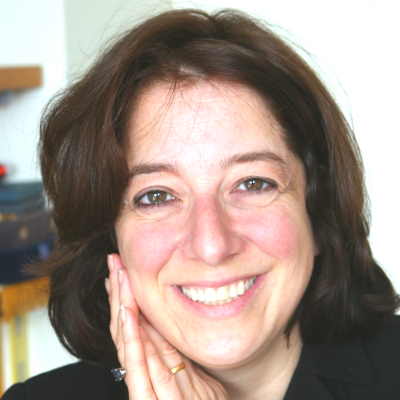 Anya Schiffrin is a senior lecturer at Columbia University’s School of International and Public Affairs.