With the passing of Prince Philip on 9 April, the United Kingdom (UK) may have lost its last exponent of the stoic attitude that has defined so much of its modern history. Nonetheless, other cultures have picked up the baton, and modern society will always have a need for those who excel at keeping calm and carrying on.

The late Prince Philip, Duke of Edinburgh and husband to the queen, was long celebrated (or parodied) for his distinctive personality. Before his death on 9 April, at the age of 99, he was the UK’s grand, grumpy, and eccentric uncle – a man totally out of step with the modern world.

To take just one of many notorious examples, Philip couldn’t understand why servicemen today would need therapy. Back in World War II, he observed, “We didn’t have counsellors rushing around every time somebody let off a gun, asking ‘Are you all right? Are you sure you don’t have a ghastly problem?’ You just got on with it.”

If Philip’s passing means that we also will be burying the iconic image of the British “stiff upper lip,” should we mourn that loss as well? There was a time when this characteristically British display of stoic resolve was widely admired.

When the UK was the world’s leading power, it seemed to owe its position to a “mustn’t grumble” approach to life. And, of course, this attitude was on full display when Britain resisted a Nazi onslaught that had already swept over its European neighbours.

In March 1912, the explorer Captain Lawrence Oates joined a British Antarctic expedition seeking to be first to the South Pole. The mission failed, and Oates, suffering from gangrene and frostbite, begged his companions to leave him and save themselves.

When they refused, he casually said, “I am just going outside and may be some time.” He never returned to the group’s tent, but his last words lived on, stiffening upper lips throughout the realm.

It is impossible to imagine Oates’ generation venting about anything with Oprah Winfrey. But Philip’s grandson, Prince Harry, recently did precisely that. Has the UK lost its claim to being the strong, silent type?

Psychologists have established that different national cultures do indeed exhibit and inculcate distinct attitudes and ways of life. Most Nordic European, Anglo, and Latin American countries have been found to have highly “indulgent” cultures (preferring leisure and a higher quality of life), whereas East Asian countries tend to place less value on leisure and more on a strong work ethic.

In recent cross-country comparisons based on psychological tests, Vietnamese, Singaporeans, Japanese, and South Koreans demonstrate a high propensity to exercise restraint relative to Britons and Americans.

From these findings, one can infer that the first countries to industrialise and deliver affluence and comfort to their populations also may be the first to succumb to decadence, abandoning the ethic that drove their initial growth.

In the past, physical endurance, determination, and fortitude were the defining characteristics of those who succeeded in staking a claim on the world. But today, success comes to those who can promote their brand or schmooze a venture capitalist.

Being likable – something to which Philip certainly never aspired – has become the sine qua non of career success. By contrast, Oates, before his untimely death, was known to be argumentative with the leader of the expedition, Captain Robert Falcon Scott, which would be career suicide today.

Even if today’s social tensions and conflicts are different than in the past, might Philip’s cool unflappability still have something to recommend it? In psychological parlance, Philip’s character type was that of a “repressor”: he was good at suppressing any negativity within himself, and convincing others that he was in peak form.

The opposite personality type is often associated with a trait that is very much in vogue: “emotional intelligence” (EI), the ability to discern how others truly feel.

And yet, recent research finds that repressors still come out with the highest EI scores on academic psychological tests, implying that those who show no emotion may be exerting more skill or psychological effort than is commonly realised. Beneath their placid brows lies a constant weighing of whether and when it is appropriate to vent one’s spleen.

Of course, while hiding one’s true mental state from others can lead to more successful social interactions, the effort not to burden others with one’s emotional baggage can of course be taken to extremes. The danger for repressors is that they can delude themselves about how they really feel.

While “emoters” pursue psychological assistance from others early and often, repressors do so too late, if ever. Hence, while South Korea ranks higher than the UK on personal restraint, it also scores much higher in suicides as a proportion of its population.

And despite its superior handling of the pandemic, South Korea’s pandemic-induced increase in suicides and self-harm has been much higher than that of Western countries that failed to control the virus.

The key, as in most things, is to strike the right balance. In his consummate display of emotional moderation, Philip perhaps had something to teach us after all. Upon getting stuck in an elevator at Heriot-Watt University in Edinburgh, he is reported to have quipped that “this could only happen in a technical college.”

Now that he is gone, we should reserve a place for his style of irascible wit. We may find it useful in our next crisis. 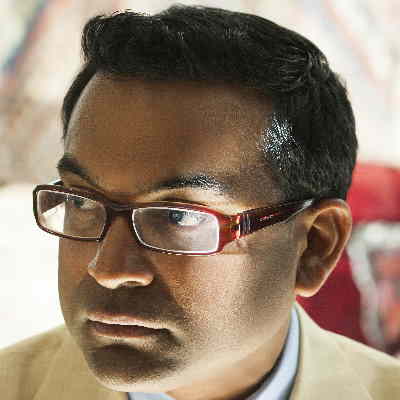 Raj Persaud is a London-based psychiatrist and the co-author, with Peter Bruggen, of The Street-wise Guide to Getting the Best Mental Health Care. 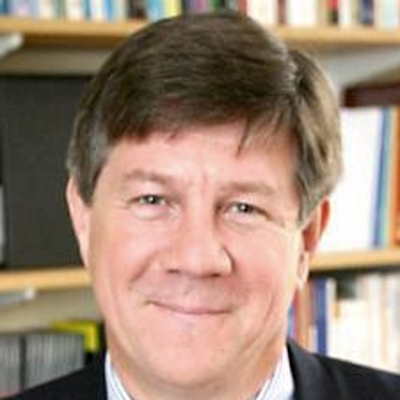 Adrian Furnham is a professor at the Norwegian Business School and the author of 95 books, including Psychology 101: The 101 Ideas, Concepts and Theories that Have Shaped Our World.