The planet is heating up – and so are global geopolitics. With less than two months until the crucial United Nations (UN) Climate Change Conference (COP26) in Glasgow, the United States (US) and China must commit to cooperate on the existential challenge global warming represents. But bilateral relations remain burdened by mistrust, antagonism, and even warmongering.

Technically, the US and China are both willing to cooperate on climate change. But China wants to do so only in a broader context of constructive engagement. The US, by contrast, wants “climate cooperation à la carte,” so that it can maintain a policy of containment and competition in virtually every other arena.

This mentality was on display last week, with the announcement of the so-called AUKUS security alliance. The US and the United Kingdom (UK) have now agreed to share advanced – and highly sensitive – technology with Australia, and to supply it with nuclear-powered submarines. The goal of the alliance, according to US President Joe Biden, is to advance the “imperative of ensuring peace and stability in the Indo-Pacific over the long term.”

That is not how China sees it.

As foreign ministry spokesperson Zhao Lijian put it, the AUKUS pact reflects a “zero-sum-game mentality” and “seriously damages regional peace and stability, intensifies the arms race, and undermines the Treaty on the Non-Proliferation of Nuclear Weapons.”

The European Union (EU) is pursuing a far more constructive model of Western engagement in the Indo-Pacific. Just a day after the AUKUS announcement, the European Commission (EC) announced its EU Strategy for Cooperation in the Indo-Pacific, which emphasises “engagement with the region to build partnerships that reinforce the rules-based international order, address global challenges, and lay the foundations for a rapid, just, and sustainable economic recovery that creates long-term prosperity.”

The EU’s approach reflects its recognition of shared economic interests: exchanges between the EU and the Indo-Pacific region account for over 70 percent of global trade in goods and services, and over 60 percent of foreign direct investment (FDI) flows. And it aims to spur progress in other crucial areas, including “democracy, the rule of law, human rights, and universally agreed commitments,” such as the UN Sustainable Development Goals (SDGs) and the Paris climate agreement.

Unlike the US, the EU recognises that climate action and economic prosperity are more important than warmongering. Europe pledges to serve as a “reliable partner” to Indo-Pacific countries, bringing “added value” to its long-standing relationships in the region. (Some partners, it has recently been reminded, are not so “reliable”: the AUKUS agreement effectively torpedoed Australia’s A$50 billion (US$36 billion) deal with France to purchase 12 conventional diesel-propelled submarines.)

Unfortunately, the EU’s positive approach toward the Indo-Pacific will not do much to ensure that COP26 produces the ambitious commitments that are needed to avert catastrophic planetary warming. And make no mistake: current commitments are nowhere near enough. According to a recent Chatham House report, we currently have less than a five percent chance of keeping global warming “well below” 2 degrees Celsius, relative to pre-industrial levels, as the Paris agreement stipulates.

If global carbon dioxide (CO2) emissions are not slashed before 2030, the report warns, an estimated 3.9 billion people will endure major heat waves 12 times more frequently than the historical average by 2040. Moreover, some 400 million workers per year are likely to be exposed to temperatures exceeding the threshold of safety. And the average proportion of cropland affected by severe drought will rise to 32 percent per year – more than three times the historic average – drastically undermining global food security.

But cutting emissions is only the beginning. We must also pursue mitigation measures, such as protecting and restoring ecosystems, and invest in adaptation, so that countries can cope with the challenges that are now unavoidable, including natural disasters, resource scarcity, and human migration. As recent crises – from the COVID-19 pandemic to Hurricane Ida – have shown, systems that enable the rapid mobilisation of whole-of-government and whole-of-society responses are essential.

So, beyond drastic emissions reduction, the fight against climate change will require comprehensive strategies that include prevention, preparedness, cooperation, and coordination on an unprecedented scale. As former UN Deputy Secretary-General Asha-Rose Migiro once declared, this battle calls for a “war footing.”

What happens if leaders do not prove up to the challenge at COP26? China, for one, will continue to act. Its dual-circulation strategy, introduced last year, signals to outsiders that if no global cooperation is achieved (poor external circulation), China will focus on delivering on its own domestic commitments (better internal circulation).

As usual, China is pursuing an adaptive, systemic approach. The central government provides an overarching strategy, resources, and incentives, and local entities manage policy design and implementation. After all, while climate change is clearly a global challenge, it will affect different regions differently, making one-size-fits-all solutions inadequate.

China is thus translating expansive goals into manageable targets, pursued at the national, provincial, and municipal levels, and it is mobilising not only local governments, but also business, civil society, and even willing foreign partners. What it is not doing is initiating futile arms races, which will only increase resource consumption, cause more environmental damage, divert funding that could otherwise be allocated toward climate-change mitigation and adaptation, impede global cooperation, and undermine human well-being.

Climate change is already claiming casualties. Either everyone wins the fight against it, or no one does. The world’s great powers should prepare for war, but they must wage it against the right enemy. – Project Syndicate 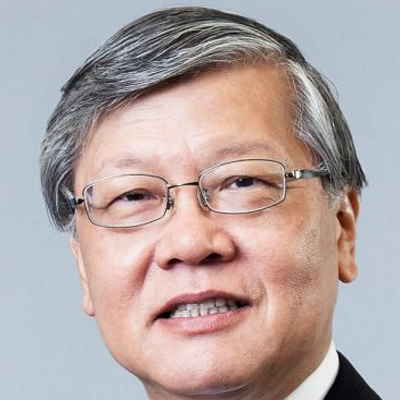 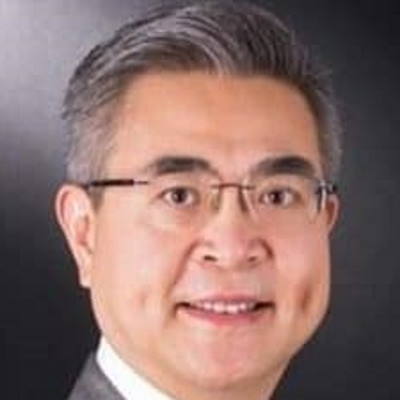