The Airbnb of luxury luggage, Uber for home massage, and blockchain for pets are just a few recent examples of start-up ideas that make you wonder if the world has run out of bigger dreams to pursue. Indeed, the aggregator business model has disrupted almost any industry, with at least half a dozen companies now competing in every relatively big niche from flower delivery to private jet hailing.

The popularity of artificial intelligence (AI) and blockchain then gave birth to another wave of start-ups applying these trendy technologies to just about any area of business. And the rise of telework during the COVID-19 pandemic now brought life to yet another generation of start-ups offering various technologies for improved remote collaboration: those copying Zoom (GoToMeeting), Slack (PukkaTeam), Dropbox (Box and Cloudera) or covering very niche user needs like scheduling a team lunch for a hybrid-working team (Lunch Train).

This makes some observers wonder if Silicon Valley is running out of big ideas. Entrepreneurs seem to hunt for the next niche market where the cookie-cut technological concepts have not been applied yet, unavoidably framing their pitch into a “we are X for Y” pattern. Bold product innovations now seem to be the prerogative of tech giants, while the destiny of start-ups is to supply big players with small process innovations that would be acquired together with the whole company.

While this trend might seem like an indication of Silicon Valley’s declining innovativeness, in fact, it is not. Innovation does not necessarily need to completely change the way humans interact with computers, as Doug Engelbart’s ideas - personal computer, hypertext, word processing, teleconferencing, mouse, to name but a few - did.

To pass as “business innovation,” a new product or process needs to differ significantly from what was previously produced by the firm, in its own market, or in the entire world, as Organisation for Economic Co-operation and Development (OECD), the main goalkeeper for measuring innovation on the country level, puts it.

Simply put, the same idea applied in a new industry or geographical location can bring significant disruption and thus lead to substantial business growth if it solves real people's problems. When evaluating a start-up pitch, it takes extra effort to judge the idea not by its uniqueness but by its appropriateness to a new market in which it is applied.

In fact, old ideas could potentially yield even better results than in the market they were originally implemented in when brought to the geographies not spoiled with technological improvements. Perhaps, the most prominent “not spoiled” region like this is now in Southeast Asia. Its start-up scene outperformed all other emerging markets in 2020 by raising US$8.2 billion.

What’s more, it continues to show a great performance in 2021 as well, setting a record year by raising US$6 billion of venture capitalist (VC) funding in the first quarter alone.

The growth of the digital economy in Southeast Asia provides fertile grounds for ventures.

On the one hand, the population is still coming online. In 2020, over 40 million users in six major markets hit the web for the first time, which is 10 percent of all the Internet users in the region. They are not fully covered with the technological solutions mature users are used to, like mobile banking, delivery services, and e-commerce. On the other hand, the population is increasingly willing to pay. According to Boston Consulting Group (BCG)’s 2018 estimates, up to 10 percent of the citizens in the major

Southeast Asia economies belonged to what consultancy dubbed “mass-affluent class.” And by 2030, their share in the region might grow up to 21 percent. These 136 million digitally-savvy and premium product-oriented consumers are expected to further drive the demand in the region, along with the projected 350 million middle-income consumers.

Combining these two factors provides plenty of opportunities, and there are already many start-ups capturing them. Does this mean that cookie-cutter solutions are enough for these markets? Not really. What you actually need to do is to look at the proven models somewhere else, on the one hand, and analyze the real problems of users in the region on the other hand. And finally, use the former for solving the latter.

In some cases, a slight adaptation of the solution already implemented somewhere else would work. For example, Southeast Asia e-commerce leader Lazada was actually inspired by Amazon, with the initial goal articulated as “becoming the Amazon of Southeast Asia” by riding on the wave of increasing Internet penetration and demand for e-commerce services. Tiki, another e-commerce player in the region, was not only called the “Vietnamese Amazon,” but also started the business as an online bookseller, just like Amazon did.

In other cases, a unique user pain might inspire a completely new solution. For example, the Indonesian grocery delivery service Sayurbox got its business idea from observing tens of thousands of small-scale farmers spread across 17,000 islands in the country struggling without tech-savvy logistics solutions. Whereas PayMaya created its mobile banking app specifically for the Philippines market to solve the problems of the unbanked population in the country, which still makes up two-thirds of the nation despite the increasing number of smartphone users.

But more often than not, the approach can be blended. The two largest and most-awaited IPOs in Southeast Asia this year - Grab and GoTo - are both coming from the companies that started off as an Uber-type ride-hailing platform, developed into a Chinese super-app- type ecosystem, and all along were devoted to solving the problems of their local customers and partners on the ground.

While there is no simple recipe for winning Southeast Asia markets, reapplying simple solutions from somewhere else should not be shied away from. Product usage, and subsequently business growth, comes when your idea solves the real user pain. And whether this idea is a globally unique one or another application of the “we are X for Y” pattern - does not matter. 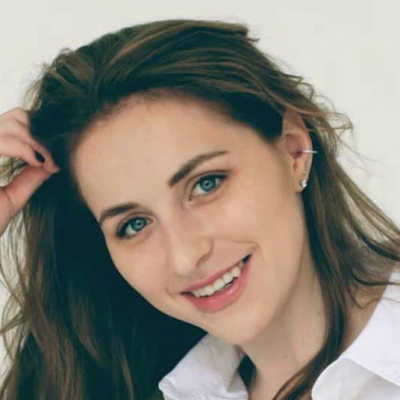 Rita is an economic and business analyst specializing in Asia Pacific markets. Currently, she is a J.F.Kennedy Fellow at Harvard Kennedy School. Previously Rita did consumer marketing at Google Asia Pacific and economic analysis in the public sector. 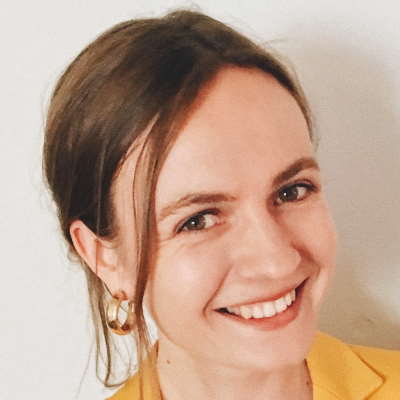 Iana is a senior global marketing and business development manager at a fintech company Adenasoft in South Korea, was formerly with Samsung and Google.