In recent weeks, as Europe has again become the global epicentre of the COVID-19 pandemic, the surge in coronavirus cases, hospitalisations, and deaths has highlighted the continued vaccine hesitancy of one group of Europeans in particular: those in the formerly communist East.

While 75.6% of European Union (EU) citizens are fully vaccinated, the share in Bulgaria is 26.2 percent and 39.6 percent in Romania. In countries outside the EU, the numbers are even bleaker. Only 20.2 percent of Ukraine’s population, and 36.3 percent of Russia’s, is fully vaccinated.

What is wrong with Eastern Europe? In a word: disinformation. The region is awash in it, a legacy of the breakdown of public trust in governmental institutions after communism. Feverish conspiracy theories have gripped these countries like the coronavirus’s shadow.

A Ukrainian doctor recently summed up the situation in her country: “Fake stories have spread widely, making people believe in microchips and genetic mutations ... Some Orthodox priests have openly and aggressively urged people not to get vaccinated, and social networks have been filled with the most absurd rumours. Ukrainians have learned to distrust any authorities’ initiatives, and vaccination isn’t an [exception].”

Now, as death rates surpass previous peaks and fear grows, vaccination rates are rising. But in many countries, fake vaccine certificates and PCR test results are widespread – in Bulgaria, for example, vaccine certificates and test results can be bought for €150-300 (US$173-347) – and no one knows how many of these documents are circulating. Even those who have seen multiple friends die still insist that vaccines are dangerous because they contain nanobots or will rewrite your DNA, or because the global pharmaceutical corporations that produce them cannot be trusted with public safety.

Of course, rumours and misinformation are rife in the West as well. Fox News, the most-watched cable news channel in the United States (US), has spread vaccine disinformation for years. But 70 percent of American adults are now fully vaccinated. Why are so many East Europeans more susceptible?

The low level of public trust that distinguishes Eastern Europe is a legacy of the collapse of communism, the deep transitional recessions in many countries, and the failure of post-communist governments to mitigate the effects. While a much-shared Reuters article reports the opinion of unnamed “experts” who blame “decades of Communist rule that eroded public trust in state institutions,” public trust was actually much higher under communism.

In the course of writing our recent book, Taking Stock of Shock: Social Consequences of the 1989 Revolutions, we explored Eastern Europeans’ lack of public trust using data from the World Values Survey and the Life in Transition Survey produced by the European Bank for Reconstruction and Development (EBRD).

With few exceptions, the World Values Survey shows a steady decline in the former communist countries in the percentage of people who agree with the statement that “Most people can be trusted.” This decline was more pronounced in countries that suffered a deeper post-communist recession, and it did not reverse when economic growth finally returned. Instead, public trust continued to slide.

Even in the relatively successful cases of Poland and the Czech Republic, for which the World Values Survey has more complete data, trust fell during the post-communist transition. In 1989-92, 31.3 percent of Poles and 30.2 percent of Czechs believed that most people could be trusted. In 2017-20, that share was significantly lower – just 24.1 percent and 21.1 percent, respectively. Revealingly, while social trust declined across Eastern Europe between 1991 and 2007, it increased in Western Europe.

The EBRD launched its massive Life in Transition Survey in 2006 using 1,000 face-to-face interviews in each of the 28 post-communist countries. It found that whereas two-thirds of respondents believed that, before 1989, most people could be trusted, only about a third agreed that most people could be trusted 17 years later. This result was consistent across all regions and countries, with majorities of respondents in all age groups and income categories agreeing that people were generally “more trustworthy” under communism.

Not surprisingly, disappointment with the results of transition also drove down average trust in public institutions (including government, parliament, courts, army, and police) across the post-communist region from the 1990s through the 2010s. From 1990 to 2013, trust in political institutions in Central and Eastern Europe fell by half. Reflecting on these data, Erik Berglöf, the EBRD’s chief economist at the time, concluded, “It is important to keep in mind that the damage done during the hard times, not only to material well-being but also to general levels of trust and subjective well-being, should not be underestimated.”

In fact, the survey data highlight a little-known fact: the post-communist recessions were the worst in modern history, far worse than the Great Depression. But not all countries suffered equally. While some, particularly the Central European countries, recovered relatively quickly and progressed toward EU norms, many others suffered unimaginable losses.

The average post-communist country returned to pre-1989 levels of economic output only after 17 years, nurturing a deep legacy of distrust and a sense of abandonment in countries that, under communism, fostered a culture of mutual assistance against the state.

Eastern Europe’s experience with the pandemic shows that many countries have not yet reversed the profound erosion of public trust that began after 1989. Well before the crisis erupted, these countries had become fertile ground for disinformation campaigns – often of Russian origin – that seek to turn public opinion against the EU, against the West, and against successful experts in their own countries.

The region’s high degree of vaccine scepticism and surging death rates are a visible result – one that reflects not decades of communist rule, but rather the decades-long social consequences of its collapse. 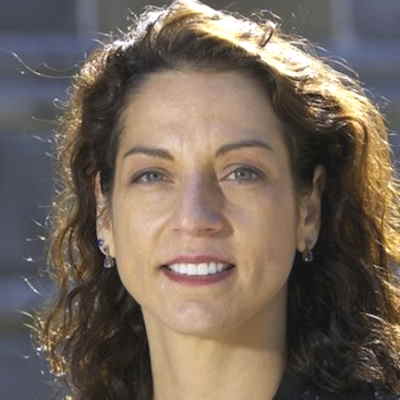 Kristen Ghodsee, Professor of Russian and East European Studies and a member of the Graduate Group in Anthropology at the University of Pennsylvania, is the author of Red Valkyries: The Revolutionary Women of Eastern Europe. 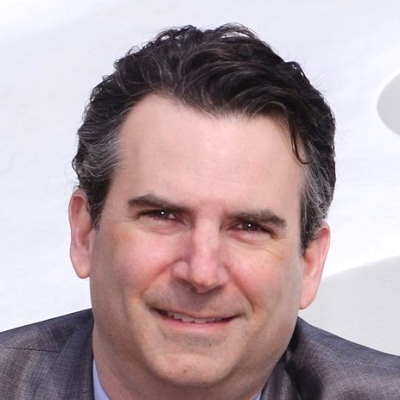 Mitchell A Orenstein, Professor of Russian and East European Studies and Political Science at the University of Pennsylvania, is a senior fellow at the Foreign Policy Research Institute and author of The Lands in Between: Russia vs. the West and the New Politics of Hybrid War.