The murder that gripped the world

A balding man with a backpack slung over his right shoulder walks across a crowded airport concourse, stopping to look up at the departure board to find his flight to Macau.As he stands in front of an automatic check in machine, he is grabbed from behind and something is put over his face. The incident lasts just over two seconds.The blurry CCTV footage from airport cameras makes it impossible to see exactly what is happening. 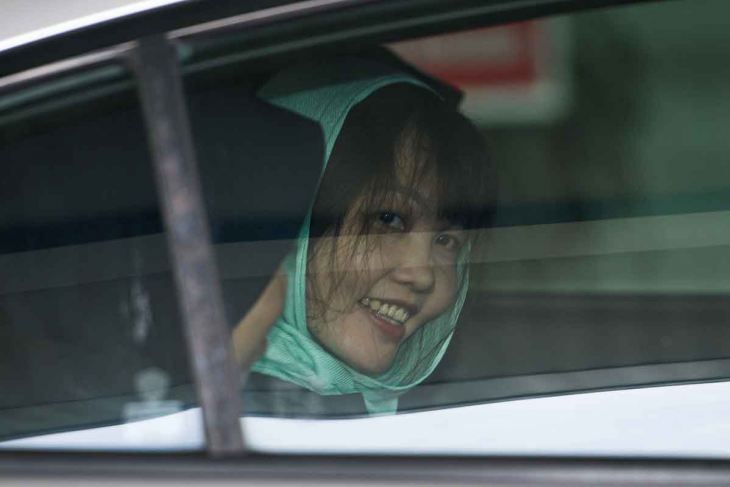 No justice for Kim Jong Nam?

The spectacular assassination of the North Korean leader's half-brother – smeared in the face with a banned nerve agent – made headlines around the world but two years later its organisers have escaped accountability, analysts say.Malaysian prosecutors dropped a murder charge Monday against the Vietnamese woman who was the only remaining suspect in the 2017 killing of Kim Jong Nam at Kuala Lumpur's international airport.Doan Thi Huong is expected to walk free next month after she ad Malaysia's prime minister said Tuesday the surprise release of an Indonesian woman who was on trial for assassinating the North Korean leader's half-brother followed the "rule of law", after suspicions of meddling amid an intense lobbying effort by Jakarta.Siti Aisyah was freed by a Malaysian court Monday after prosecutors withdrew a murder charge without any explanation, more than two years after her arrest for the 2017 killing of Kim Jong Nam at a Kuala Lumpur airport.He Two women on trial for murdering the North Korean leader's half-brother visited the Malaysian airport where he was poisoned under heavy police guard on Tuesday, with the exhausted suspects pushed around in wheelchairs and one bursting into tears.Indonesian Siti Aisyah and Vietnamese Doan Thi Huong, wearing bulletproof vests and in handcuffs, were brought to Kuala Lumpur International Airport as part of court proceedings along with the judge, defence lawyers and prosecutors.About 200 poli