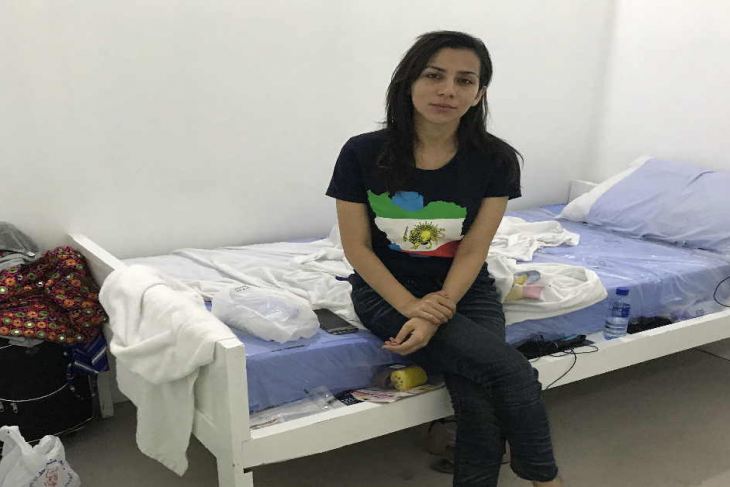 An Iranian beauty queen sought by Tehran on criminal charges has been granted political asylum in the Philippines, an official said Friday, ending a three-week standoff at Manila airport.Bahareh Zare Bahari, based in the Philippines since 2014, was denied entry into the Southeast Asian nation on 17 October when she returned from Dubai, with Philippine authorities citing an Iranian warrant for her arrest.Claiming Tehran wanted to punish her for opposition to Iran's theocratic regime, Baha