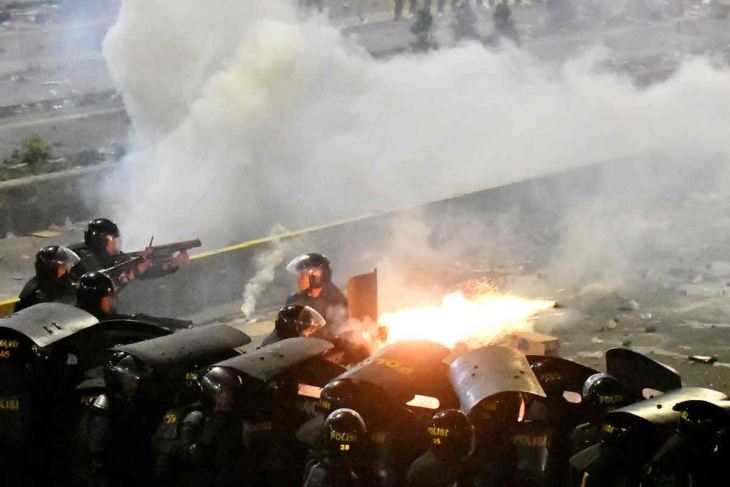 Indonesia’s capital, Jakarta, was returning to normal Friday as traffic returned to the centre following two nights of deadly clashes between protesters and police that left seven dead and hundreds injured.The subdued mood in what is normally a frenetic and noisy urban sprawl of more than 30 million people belies a polarisation in the country that has been building steam for years.