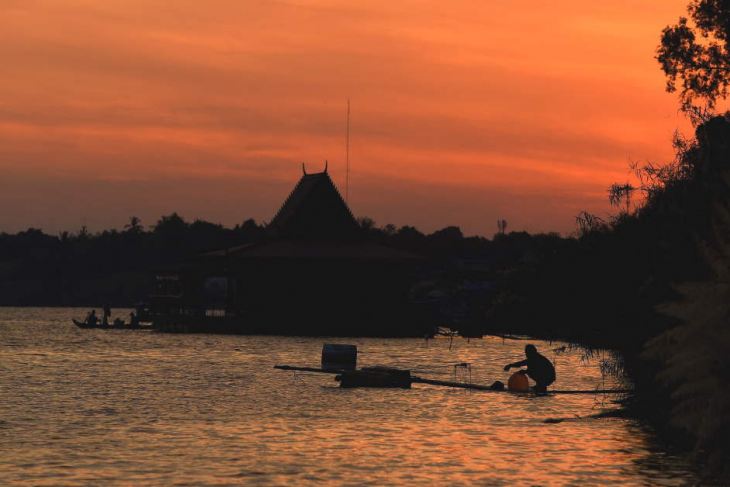 A glacial burst that triggered a deadly flash flood in the Indian Himalayas at the weekend was a disaster waiting to happen, and one likely to be repeated in a region transformed by climate change and unchecked infrastructure development, experts warn.Asia is home to some of the world's biggest waterways, from the Ganges and the Indus in India to the Yangtze and Mekong originating in China, that snake for thousands of kilometres.They support the livelihoods of vast numbers of farmers and Hunger is an issue that has long plagued a number of countries in Southeast Asia. Cambodia, a developing country between Thailand and Vietnam, remains one of the poorest nations in the region.But, in recent years, Cambodia has made notable progress towards improving citizens’ nutrition. This can be seen from the reduction of children’s stunting occurrences (low-height-for-age) from 42 percent in 2005 to 32 percent in 2014. 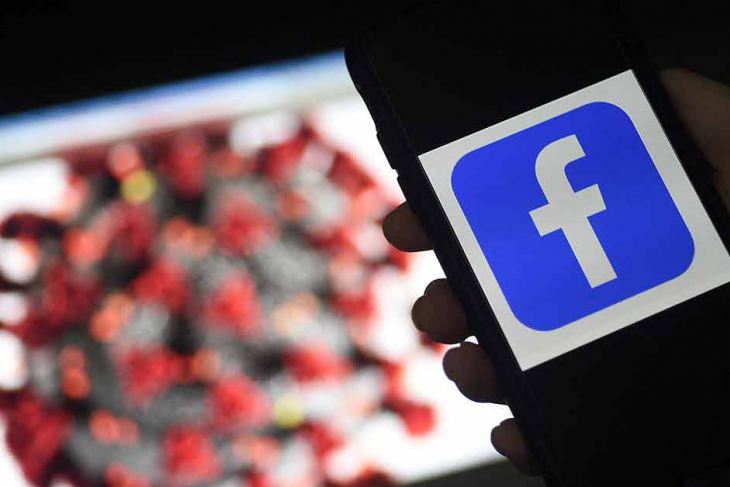 Facebook on Monday said it is ramping up efforts to stem the spread of misinformation about COVID-19 vaccines, spread facts, and figure out who might be wary of getting the jab.The move includes banning groups that repeatedly spread misinformation and debunked claims about the virus and vaccines in general.The leading social network has been highlighting health advice from reliable agencies and removing COVID-19 misinformation for months and on Monday expanded that initiative.A list of debunk Deforestation: A Threat To The Heart Of Borneo

From the air we breathe, the wood we use, to being home to most of the Earth’s terrestrial biodiversity – forests are essential to every living creature. The World Wide Fund For Nature (WWF) describe forests as the “lifeblood of our economies and our health.”&nbsp;Forests cover nearly one-third of the global land area and are the source of 75 percent of the world’s freshwater. The World Bank estimates the global population to reach 8.5 billion by 2030 with two-thirds of this number living in cities. From that, an estimated 90 million people will move to cities in the Southeast Asian region.&nbsp;This means that urban dwellers would reflect 45 percent of ASEAN’s population where millions of people, especially those living in vulnerable places along river banks, canals and hill sides, will be exposed to the harmful effects of environmental damage. Clean Water Amid A Pandemic In The Philippines

Governments and health authorities have constantly been urging the public to practice social distancing among many other COVID-19 preventive measures suggested. Moreover, they have also released hygiene tips to show people how to protect themselves from the coronavirus. A short clip released by a Malaysian news agency went viral recently, showcasing the reality of the country’s hotel industry during the pandemic.&nbsp;In the video, a manager of a hotel in Malaysia’s popular tourist state of Penang was seen carrying a placard up and down the street with “RM3 Only” (US$0.74) written on it. “Mother is the name for God in the lips and hearts of little children”.&nbsp;That is a popular quote by William Makepeace Thackeray typically used to describe mothers. According to the Tapir Specialist Group, an organisation that works to conserve their habitat – tapirs are living fossils. In 2020, Hollywood mogul, Harvey Weinstein was found guilty of sexual assault – including rape. At least 80 women accused him of sexual misconduct stretching back decades including Hollywood stars like Gwyneth Paltrow and Selma Hayek.&nbsp;The case against Weinstein prompted the #MeToo movement which encouraged victims to come forward and report sexual misconduct/harassment by powerful men.&nbsp;The movement started in October 2017, garnered international momentum. A year has passed since the coronavirus outbreak spread from Wuhan in China to Southeast Asia and the rest of the world. Yet, we are still in a ferocious battle with the deadly pandemic. As COVID-19 vaccines are being rolled out in some parts of the world, a number of countries have reported new waves and have resorted to fresh lockdowns.&nbsp;New coronavirus variants have been identified in Britain and South Africa – which are said to be even more contagious – and spreading fast. Sexual Harassment In The Ride-Hailing Industry

Lily (not her real name), a Malaysian woman in her late 20s, told The ASEAN Post that she once took a Grab ride for a short 10-minutes journey from her apartment in Petaling Jaya, a city in the state of Selangor to a train station nearby her home.