A Lack Of Humanity In A Pandemic World Indonesia’s Forgotten Amidst The Pandemic

The COVID-19 coronavirus has spread across the globe at an alarming pace with ominous consequences. The World Health Organization (WHO) has declared the COVID-19 outbreak as a global pandemic, where approximately 210 countries have been affected. The COVID-19 virus has infected over 3.4 million people, with more than 230,000 deaths globally.&nbsp;In Indonesia, the number of confirmed COVID-19 cases have crossed the 10,000 mark with 800 coronavirus-related deaths. Police in Tangerang, a city in the province of Banten, in Indonesia recently arrested a man suspected of raping his own teenage daughter&nbsp;repeatedly over the past year. According to the police, the 39-year-old suspect from Onyam village in Tangerang regency, divorced his wife two years ago. Meanwhile, their daughter, who is now 16, had been living with him ever since.A year after the divorce, the man allegedly began having sex with his daughter, who still goes to high school. Indonesians Soak Up The Rays To Battle Virus

From shirtless soldiers to teens suntanning on their parents' driveways, Indonesians are soaking up rays like never before in the hope that plentiful sunshine will ward off coronavirus.The rush to take up a practice usually associated with Bali-bound foreigners has been driven by unfounded claims on social media that sunlight - and the vitamin D it supplies - can slow or kill the virus.That hope got a boost last week when a senior United States (US) official said new research showed sunl 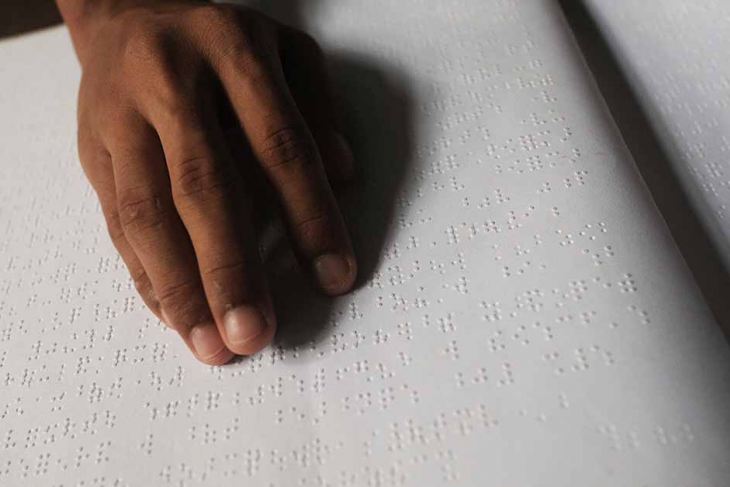 Facing A Pandemic With Disabilities

Governments have imposed drastic measures to contain the deadly COVID-19 outbreak. To date, over three million people have been infected, killing more than 200,000 worldwide. Although reports claim that some countries are gradually flattening the coronavirus curve, half of humanity are still currently under some form of lockdown or restricted movement. The COVID-19 pandemic&nbsp;has significantly hit Indonesia’s economy, causing restriction of business activities, decline of production and other potential long-term effects. Millions of workers have been forcibly laid off, without severance pay and with no guarantee of getting new jobs after the pandemic ends. The impact of income loss is asymmetrical among workers, posing a new challenge for the Government of Indonesia to find a just and fair solution for all. Millions of Muslims around the globe started fasting yesterday as the month of Ramadan began on Friday (24 April). Nevertheless, with the COVID-19 virus looming worldwide, the celebration this year is significantly different than in prior years. 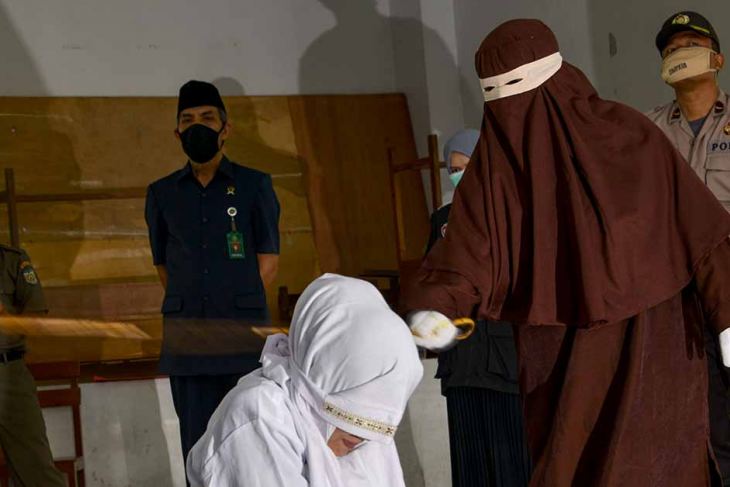 Surviving The Pandemic Without Clean Water

With the current COVID-19 health crisis looming – infecting close to two million people worldwide, governments have imposed drastic measures to contain the virus. It was reported that three billion people are currently under lockdown worldwide in an effort to flatten the curve. Other than that, authorities have urged citizens to practice social distancing and have even released hygiene tips to show people how to protect themselves from the coronavirus. Soldiers and police hit the streets of Indonesia's capital Jakarta Friday to enforce its toughest virus measures yet as infections surge and critics warn of a looming public-health disaster.Violators face heavy fines and up to a year in jail for breaking the new rules, which include a ban on gatherings of more than five people, limiting restaurants to online delivery orders and reducing public transport.Motorbike taxis seen everywhere in the megacity of 30 million were banned from pickin Sleeping shoulder-to-shoulder on the floor of a crumbling, windowless room, prisoners in Indonesia fear an outbreak of the deadly coronavirus inside its walls is a "disaster waiting to happen"."It will be a breeding ground for the virus, should it get into any prison," said Brett Savage, locked inside Kerobokan prison known as "Hotel K" - on the Indonesian island of Bali, where 1,500 prisoners occupy blocks built for 350 people.Overcrowding, poor ventilation and Indonesia's capital Jakarta has launched a special police unit to guard the burials of coronavirus victims over concerns that scared residents could try to block funerals, authorities said Monday.The move comes days after angry mobs in several cities on Sulawesi island and in Central Java blocked streets to prevent ambulances from transporting victims of the deadly illness to local cemeteries.Launched at the weekend, the 120-strong Jakarta team will watch over victims' bodies as the