The illusion of a rules-based global order

When the Cold War ended, many pundits anticipated a new era in which geo-economics would determine geopolitics. As economic integration progressed, they predicted, the rules-based order would take root globally. Countries would comply with international law or incur high costs.Today, such optimism looks more than a little naive. The Rome Statute is a multilateral treaty that helped establish the International Criminal Court (ICC)&nbsp;on 1 July, 2002. The powers of the ICC are limited to prosecuting those who have committed genocide, crimes against humanity, crimes of aggression and war crimes. To date, over 130 countries have signed the treaty while over 100 countries have ratified it. Among the ASEAN countries that have not signed it as yet are Brunei, Indonesia, Myanmar and Malaysia. The Philippines was officially out of the International Criminal Court (ICC) on Sunday, though the beleaguered tribunal has pledged to pursue its examination of alleged illegal killings in the government's drug war.Under court rules, Manila's withdrawal took force a year after it told the United Nations (UN) that it was quitting the world's only permanent war crimes tribunal, the second nation to do so."The Secretary-General...informed all concerned states that the withdra A genocide against Myanmar's Rohingya Muslims is still continuing, United Nations (UN) investigators said Wednesday as they presented a report to the Security Council, calling for the issue to be referred to an international tribunal.Marzuki Darusman, chairman of the UN Fact-Finding Mission on Myanmar, said that beyond mass killings, the conflict included the ostracization of the population, prevention of births, and widespread displacement in camps."It is an ongoing genocide," As the Philippines heads towards next year’s congressional and local elections, the assassinations of public officials may be on the rise again. Alexander Buquing, mayor of Bangar in La Union province was killed by unknown gunmen on 1 October on his way home. His driver and a police officer were also killed while his wife – also his vice mayor – was injured.Political killings have always occurred in the Philippines. A spate of shootings often precedes elections. The heat on the government of Myanmar and the Tatmadaw is growing. After strong international pressure and condemnation of the country due to its actions against the Rohingya Muslims, the International Criminal Court (ICC) is finally stepping in. On 18 September, the ICC’s prosecutor opened a preliminary probe into Myanmar’s alleged crimes against the Rohingya. Myanmar's army has used unfathomable levels of violence against minority Rohingya, United Nations (UN) investigators said Tuesday, calling for the military to be removed from politics and top generals to be prosecuted for genocide.The UN report, which laid out in meticulous detail a vast array of violations committed by the country's powerful military, came just hours before the International Criminal Court's prosecutor announced a preliminary probe into crimes against Rohingya What do you understand about the Philippines' withdrawal from the ICC?

Ever since the International Criminal Court (ICC) announced the preliminary examination of Rodrigo Duterte on 8 February 2018, the president of the Republic of the Philippines has been having a hard time clarifying his stand on the ICC’s actions. 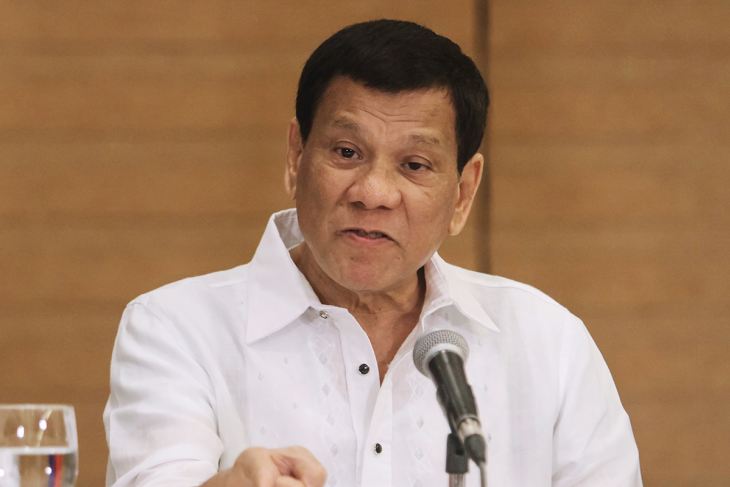 While the ICC’s preliminary examination against Philippine President Rodrigo Duterte for crimes against humanity is unlikely to change his stance on the war against drugs, much debate also exists as to whether the case will eventually see the light of an actual investigation.“It will not stop the war on drugs.