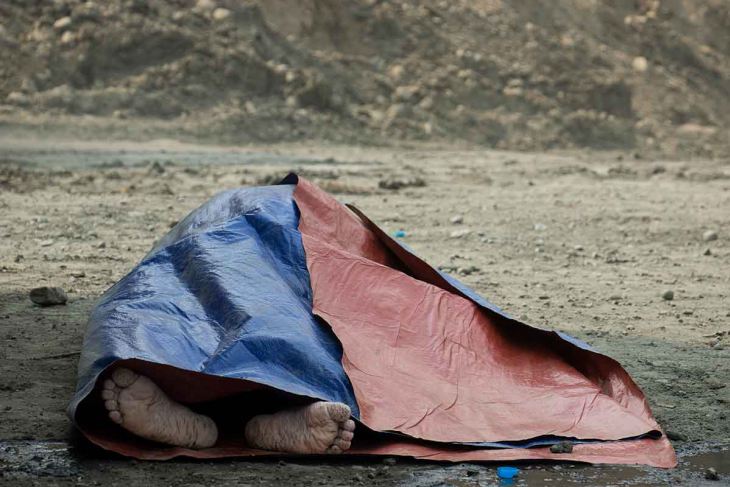 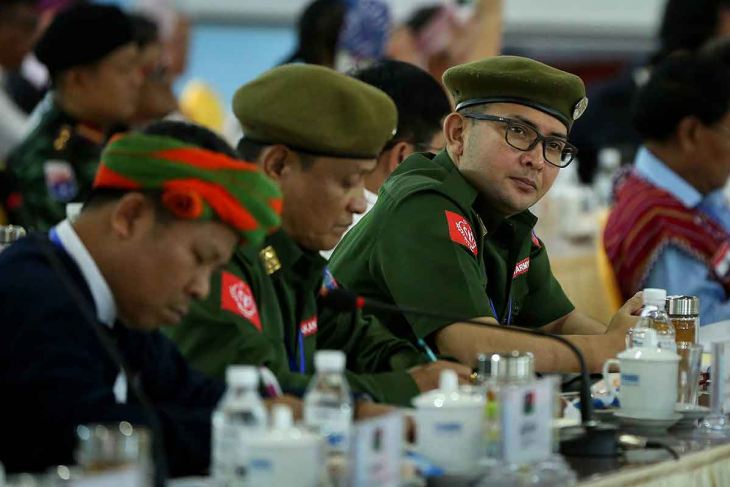 In northern Rakhine state, the refugee crisis is not the only worry on the minds of the Myanmar government. On 4 January, also Independence Day in Myanmar, Arakan Army militants killed 13 people and wounded nine others in Rakhine. According to local reports, the insurgents attacked four police posts in the Buthidaung area. The attacks by the Arakan Army reveals a deeply divided state, which has been marred by various other ethnic conflicts.