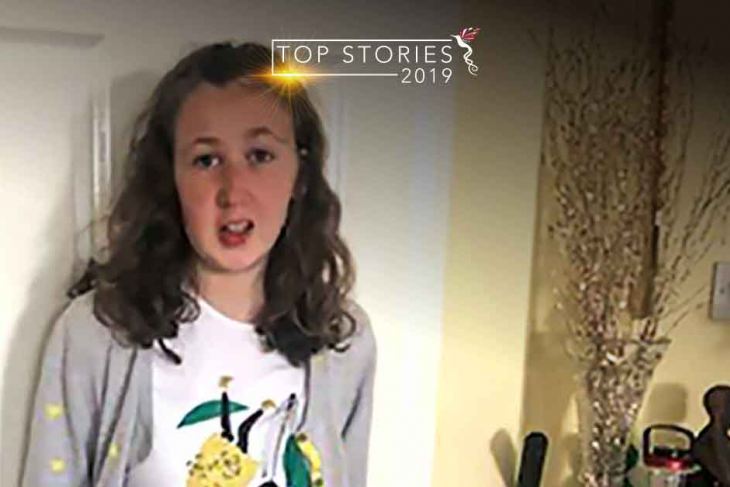 The mysterious death of Nora Quoirin

By now many people around the world would have heard of the tragic fate of Franco-Irish teenager Nora Anne Quoirin who went vacationing with her family to the Southeast Asian country of Malaysia. The body of a 21-year-old British tourist was found floating in the sea more than a week after she went missing from a Cambodian island, police said on Thursday.Amelia Bambridge was discovered in waters near the Thai border, said Chuon Narin, police chief of Preah Sihanouk province."We found the body of the missing British woman," Narin said, adding it would be taken to nearby Sihanoukville.He did not speculate what happened to her after she disappeared from a beach party on the isl Shamans conducted rituals in the Malaysian jungle Monday in the latest bid to find a missing Franco-Irish teen, as her family offered a reward for information leading to the girl’s return.Nora Quoirin, a 15-year-old with learning difficulties, disappeared on August 4, a day after checking into resort by a rainforest with her London-based family.They believe she was abducted, but Malaysian police have classified it as a missing person case.About 350 people are searching through dense jungle ne