IS resurrection in ASEAN?

The Islamic State group's self-proclaimed "caliphate" may have collapsed in the Middle East but Asia provides fertile territory for a resurrection, analysts say, as last month's bloody Easter Sunday suicide attacks in Sri Lanka have shown.Factors including poverty, discrimination, radicalisation via social media, weak governance, and poor gathering and sharing of intelligence mean the region is vulnerable to attacks by extremists operating under the IS (Islamic State) bann 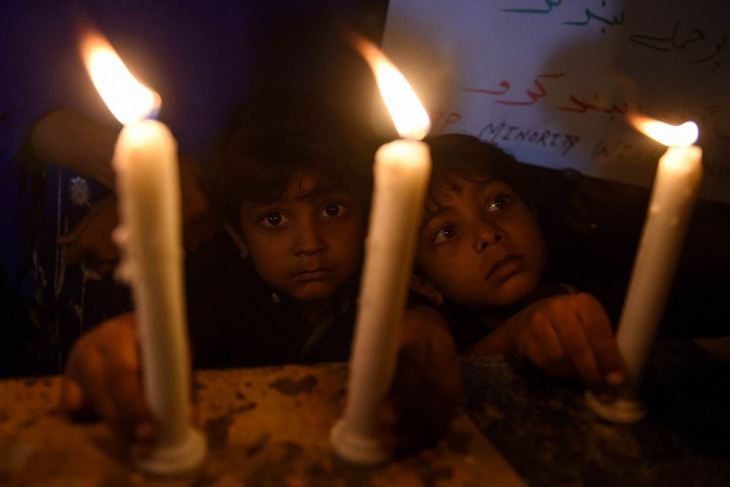 Religious and world leaders have condemned a series of blasts in Sri Lanka that killed at least 290 people on Sunday, including dozens of foreigners with British, Dutch and American citizens believed to be among them.Japan also confirmed one of its citizens was among those killed by the bombs which ripped through high-end hotels and churches holding Easter services.Here is a summary of the reactions:Pope: 'Cruel violence'Pope Francis expressed his sadness over the attacks during his A series of eight devastating bomb blasts ripped through high-end hotels and churches holding Easter services in Sri Lanka on Sunday, killing at least 207 people, including dozens of foreigners.The apparently coordinated attacks were the deadliest to hit the country in the decade since the end of a bloody civil war that killed up to 100,000 people and evoked painful memories for many Sri Lankans.They also marked a devastating escalation of violence against the country's Christian minorit