The quest for carbon neutrality has begun in earnest. More than 70 countries, including the world’s biggest polluters, have set net-zero targets for carbon dioxide emissions, with hundreds of cities, companies, and investors committing to complementary strategies. But a successful net-zero transition will require a fundamental transformation of the real economy.

Russia’s invasion of Ukraine, which has roiled global energy markets, has reawakened concern with energy independence. Now is the time to put a price on carbon as it is essential to drive the shift from our current overwhelming dependence on fossil fuels.

By allocating society’s savings, financial markets shape the economy. Investors’ choices depend on two factors: information and incentives. It is only when investors have both that financial markets can do what they do the best: allocate capital toward its best and highest use.

To understand this dynamic, consider the evolution of investors’ understanding of risk, an ambiguous concept until 1952, when Harry Markowitz defined it as volatility, which has mathematical properties and is thus quantifiable.

In 1964, William F Sharpe built on this contribution to create his capital asset pricing model, which describes the relationship between systematic risk and expected returns, thereby putting a price on market risk. Together, Markowitz and Sharpe revolutionized how investors analyse investment risks and opportunities and thus how financial markets allocate capital.

A similar revolution in investors’ understanding of climate risk is needed today.

High-quality climate-risk data, gathered through mandatory disclosures, is vital to enable the development of useful analytical tools. Fortunately, both the United States (US) Securities and Exchange Commission (SEC) and the International Financial Reporting Standards Board are beginning to recognize this imperative, and have proposed new requirements for climate-related disclosures.

That disclosure is necessary, but not sufficient. Incentives matter, and they are currently skewed in the wrong direction.

The first problem is that the fossil-fuel industry is cossetted by massive subsidies. The Glasgow Climate Pact, agreed at last year’s United Nations (UN) Climate Change Conference, notes that such “inefficient subsidies” currently are equivalent to half of the total investment in fossil fuels.

The second factor distorting financial markets and preventing efficient capital allocation is the free ride carbon dioxide (CO2) emissions are getting. How is it that the “polluter pays” principle has not yet been applied? After all, these unabated emissions cause global warming which poses an existential threat to humanity.

This is where a carbon price comes in. The net-zero transition requires the rapid development at scale of new technologies, energy-efficient infrastructure, and carbon capture and storage. A carbon price, together with the elimination of fossil-fuel subsidies, would give investors powerful incentives to finance the necessary energy transition.

Before the 2015 UN Climate Change Conference in Paris, more than 340 investors representing over US$20 trillion worth of assets under management released a statement calling for plans to phase out fossil-fuel subsidies and introduce carbon pricing. Their call was, for the most part, politely ignored. But as the International Energy Agency (IEA) began to map the costs of the transition, it became clear that governments alone could not foot the bill; the trillions of dollars in financial markets must be mobilized.

Add to that the 46 additional carbon-pricing initiatives that are in the works – including in major economies like China and Brazil – and around 25 percent of global emissions are set to be subject to a carbon price. That is a step in the right direction, but not nearly enough.

Meanwhile, the SEC has made the modest suggestion that companies need to report the carbon price they are assuming in their financial planning. This reflects the recommendations of the Commodity Futures Trading Commission, whose authoritative committee on climate risk – which includes asset managers, banks, and commodities firms – signed off on the obvious: Unless we put a price on carbon, we cannot manage the energy transition effectively.

Addressing climate change requires behavioural change, and people change their behaviour in response to incentives. Pricing the negative externality of climate change explicitly will drive companies to reduce emissions, and consumers to make the necessary lifestyle changes. A carbon price would also generate revenues, which can be allocated to the development of green technologies or distributed to the public in a way that supports a just transition.

In Oscar Wilde’s Lady Windermere’s Fan, Lord Darlington quips that a cynic is someone “who knows the price of everything and the value of nothing.” Investors are currently in precisely the opposite position: We know the value of tackling climate change, but we have not established the price.

Climate change poses a systemic risk that investors cannot simply diversify away. Unless that risk is accurately priced, the costs will be incalculable. 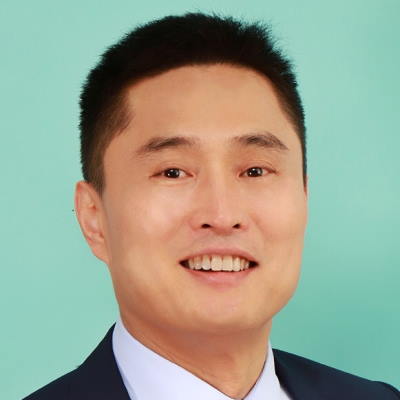 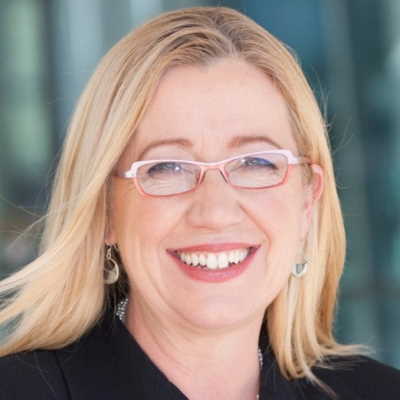 Anne Simpson is Global Head of Sustainability at Franklin Templeton.