Food prices are surging to record highs in many countries, driven by factors including climate change, violent conflict, the COVID-19 pandemic, and supply-chain disruptions. This perfect storm has exposed the inefficiencies and flaws of global food systems, leading some to warn of a looming food crisis.

Last September, a United Nations (UN) summit brought together key actors in food and agriculture and produced new national and international commitments to improve food systems for people and the planet. The summit’s five Action Tracks identified powerful solutions to end hunger and malnutrition, and to ensure environmental sustainability throughout food value chains.

Governments and businesses had an ideal opportunity – shortly before the UN Climate Change Conference (COP26) in Glasgow in November – to act decisively to transform food systems.

That opportunity has not been realized. But with time running out in the critical UN Decade of Action on Nutrition from 2016 to 2025, we must measure progress in months, not years – and COP26 largely relegated food systems to the side-lines.

In UN climate negotiations, coal, cars, trees, cement, and steel – and cash – continue to capture political and media attention, while the urgent need to change the way we produce and consume food is generally overlooked.

This is extremely short-sighted, given that food systems are responsible for one-third of global greenhouse-gas (GHG) emissions. Even if every other sector were to reach net-zero emissions tomorrow, it would be impossible to limit global warming to 1.5 degrees Celsius without significant changes to food systems.

Today, food systems use 70 percent of freshwater resources, cover 40 percent of the planet’s ice-free land, and are a primary factor driving deforestation, the extinction of thousands of species, and the collapse of the ecosystems upon which we depend.

At the same time, food systems are also failing in their primary goal of nourishing the world’s growing population. Rapid increases in hunger and malnutrition, exacerbated by COVID-19 disruptions and increasing poverty rates, are erasing a decade of progress. Three billion people cannot afford a healthy and nutritious diet, and millions are at risk of death, disease, and debilitating physical and cognitive impairments as a result. It is widely feared that the war in Ukraine will worsen food insecurity in developing countries.

Still, there is hope. A food system based on sustainable production, respect for natural ecosystems, a circular economy, and responsible stewardship of land and resources throughout the value chain will greatly benefit human and planetary health, and boost jobs and livelihoods.

Moreover, the solutions identified during the UN Food Systems Summit process are ready to be implemented. Organizations focusing on health, nutrition, poverty, and development began to overcome barriers to collective action. By reviving the momentum toward reforming food systems generated last year, we can ensure that the UN’s decade of action achieves its goal: to “eliminate malnutrition in all its forms, everywhere, leaving no one behind.” And stronger collective efforts can help to achieve the goals of the 2015 Paris climate agreement in the harvests that remain between now and 2030.

This will not happen without political will; governments and businesses, together with partners in civil society, must step up. The transformation we desperately need will be possible only if we invest the necessary time and resources to turn national and international commitments into action.

As a next step, action on food systems must become a mainstay of global climate policymaking in all major fora. These include COP27 (which will take place in Egypt in November) and each subsequent COP; global action agendas on methane and deforestation; Nationally Determined Contributions under the Paris climate agreement; COVID-19 recovery plans; green infrastructure programs; public health measures; and sustainable trade initiatives.

High-level meetings throughout 2022 present opportunities to consolidate and implement national plans and commitments. The UN Convention on Biological Diversity (CBD COP15) in Kunming, China, should finalize an ambitious new global biodiversity framework, with food systems at its core.

The G7, under Germany’s presidency, could mobilize new financial pledges to address hunger and protect nature. The Indonesian presidency of the G20 offers an opportunity for member countries to increase efforts to strengthen food-system resilience, combat hunger, and reduce food loss and waste. At COP27, the Egyptian presidency can place food systems at the heart of the climate agenda with a proposed Agriculture, Nutrition, and Food Systems Day – or a food fortnight.

Companies, meanwhile, must act on their commitments to reduce hunger and malnutrition, provide healthy foods, adopt and meet science-based targets, and tackle deforestation. Multilateral development banks, international institutions, donors, and philanthropists can increase financing of all kinds, explicitly targeting the need for healthy food produced by sustainable methods. The World Trade Organization (WTO) should put this issue at the centre of the global trade agenda.

We are already witnessing the consequences of food-system failure, as extreme weather events, economic insecurity, conflict, and COVID-19 continue to wreak havoc. These problems will only worsen if we fail to act fast.

But another, more sustainable future is possible, and the solutions are within reach. Realizing it requires only the political will to act now. 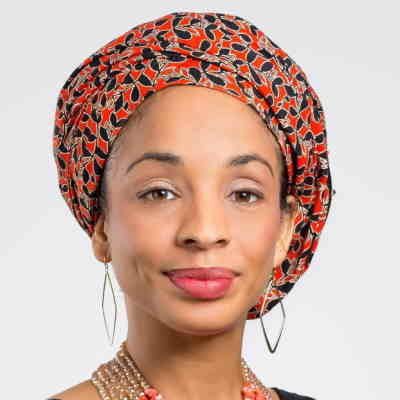 Ndidi Okonkwo Nwuneli is Co-Founder of Sahel Consulting Agriculture & Nutrition and an ambassador to the Food and Land Use Coalition. 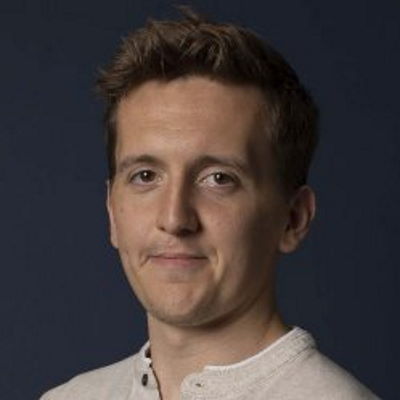 Oliver Camp is a senior associate at the Global Alliance for Improved Nutrition.