Our planet is facing a triple crisis of climate, nature, and pollution, with one common cause: the fossil-fuel economy. Oil, gas, and coal are at the root of runaway climate disruption, widespread biodiversity loss, and pervasive plastic pollution.

The conclusion is clear and must be paramount when political leaders gather in Stockholm this week to commemorate the 50th anniversary of the first United Nations (UN) Conference on the Human Environment. Any effort to address these existential threats to human and ecological health will mean little as long as the fossil-fuel economy remains intact.

As UN Secretary-General António Guterres recently noted, fossil fuels are choking our planet. In the last decade, their combustion accounted for 86 percent of global carbon dioxide emissions, for which just a few actors bear overwhelming responsibility. In fact, nearly two-thirds of all carbon dioxide (CO2) emitted since the Industrial Revolution can be traced to just 90 polluters, mostly the largest fossil-fuel producers.

Yet, rather than reining in the polluters, the world’s governments are currently planning to allow more than twice as much fossil-fuel production in 2030 than would be consistent with the goal – agreed under the 2015 Paris climate agreement – of limiting global warming to 1.5° Celsius above pre-industrial levels. And when it comes to the damage wrought by fossil fuels, higher global temperatures and intensifying extreme weather events are only the beginning.

Last year, the UN Special Rapporteur on Toxics and Human Rights, Marcos A Orellana, affirmed what frontline communities have long known: fossil-fuel production generates toxic compounds and pollutes air, water, and soil. Air pollution from burning fossil fuels was responsible for about one in five deaths worldwide in 2018.

Moreover, oil and gas are the building blocks of the toxic chemicals, pesticides, and synthetic fertilizers that are pushing ecosystems and species to extinction. These fossil-fuel-based products perpetuate an economic and agro-industrial model that drives deforestation, destroys biodiversity, and threatens human health.

Fossil fuels are also behind the proliferation of plastics, which are accumulating in even the most remote areas of the planet, from the top of Mount Everest to the bottom of the Mariana Trench. 99 percent of all plastics are made from chemicals derived from fossil fuels, predominantly oil and gas. The production of petrochemical feedstocks for plastics and the use of fossil fuels throughout the plastics value chain are boosting demand for oil and gas and exposing millions of people to toxic pollution.

As if that were not enough, fossil fuels foment and fund violent conflict around the world. The fossil-fuel economy is enabling Russian President Vladimir Putin’s war in Ukraine and the humanitarian crisis it has created.

In the seven years after Russia illegally annexed Crimea, eight of the world’s biggest fossil-fuel companies enriched Russia’s government by an estimated US$95.4 billion. Russia’s revenues from energy exports have soared since the invasion of Ukraine in February, which drove up prices. And big Western oil companies, cashing in on the conflict, have raked in record profits.

Instead of facing accountability, the oil and gas industry and its allies are exploiting the Ukraine crisis to push for even more drilling, fracking, and exports of liquefied natural gas (LNG) all around the world. But new fossil-fuel infrastructure, which will take years to bring online, will do nothing to address the current energy crisis. Instead, it will only deepen the world’s dependence on fossil fuels, enhance producers’ ability to wreak havoc on people and the planet, and push a climate-safe future further out of reach.

As world leaders gather for Stockholm+50, breaking our addiction to fossil fuels should be the top priority. Yet fossil fuels are conspicuously absent from the official concept note and agenda, and they are barely mentioned in the background papers of the three Leadership Dialogues that are supposed to inform the summit’s outcome.

This omission is no accident. The fossil-fuel lobby has decades of experience sowing doubt about the damage the industry is causing and obscuring the link between fossil fuels and the toxic chemicals used in industrial agriculture and plastic products.

When outright denial has not worked, the industry has touted false solutions, including speculative technological fixes, market mechanisms with gigantic loopholes, and misleading “net-zero” pledges. The goal is to divert political attention from the urgent action needed to end reliance on fossil fuels and scale-up proven approaches, like renewable energy, agroecology, and plastic reduction and reuse.

Such transformative action is precisely what Stockholm+50 must deliver. Participating governments and decision-makers must acknowledge that fossil fuels are the main driver of the triple crisis we face, and they must set a bold agenda for halting fossil-fuel expansion, ensuring a rapid and equitable decline of oil, gas, and coal, and accelerating a just transition to a fossil-free future.

One possible feature of such an agenda would be a Fossil Fuel Non-Proliferation Treaty – an initiative that has attracted wide support, including from thousands of civil-society organizations, hundreds of scientists and parliamentarians, more than 100 Nobel laureates, and dozens of municipal governments.

To spur progress, a broad range of stakeholders – including representatives of indigenous communities, governments, international institutions, and academia – will gather the day before Stockholm+50 for the Pre-Summit on the Global Just Transition from Fossil Fuels.

In parallel with the Stockholm meeting, an intergovernmental negotiating committee, convened by the UN Environment Programme, is gathering in Dakar to develop a legally binding global plastics treaty. Crucially, the treaty will have to take a comprehensive approach that addresses the full plastic life cycle, beginning with fossil-fuel extraction.

If we have learned one thing in the 50 years since the first Stockholm conference, it is that a future tied to fossil fuels is no future at all. To tackle the converging crises of climate change, biodiversity loss, and petrochemical and plastic pollution, Stockholm+50 has no alternative but to confront oil, gas, and coal head-on. 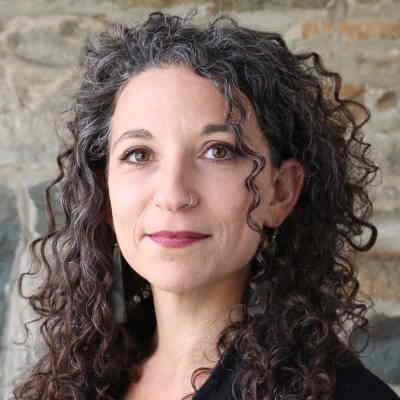 Nikki Reisch is Director of the Climate and Energy Program at the Center for International Environmental Law. 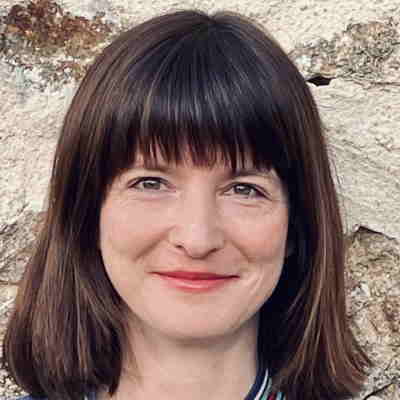 Lili Fuhr is Deputy Director of the Climate and Energy Program at the Center for International Environmental Law.