Murders of environmental activists and land defenders in the Philippines have risen sharply under President Rodrigo Duterte, an international rights watchdog said Tuesday, alleging his speeches and policies have "emboldened" the killers.Campaigners who challenge powerful logging, mining and fruit growing interests have long faced deadly violence in the Philippines, but the recent increase marked a "disturbing" jump, according to a report from Global Witness.&nbsp;In Ju 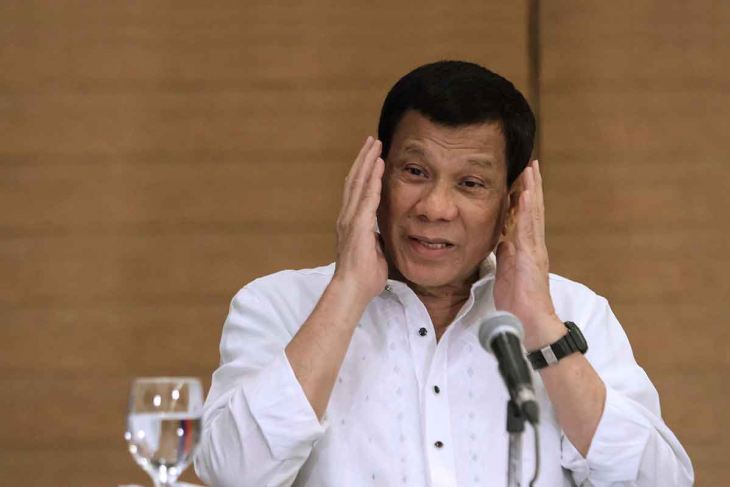 Duterte under fire for saying he “touched” maid

Philippine President Rodrigo Duterte drew outrage Sunday after saying he "touched" his maid when he was a teenager, with women's rights groups accusing him of attempted rape and encouraging sexual abuse.Duterte frequently sparks uproar with his comments on women, including rape jokes and boasting about adultery.In his latest remarks, Duterte recounted a confession he had with a priest in high school, detailing how he had entered the room of his maid while she was sleeping. 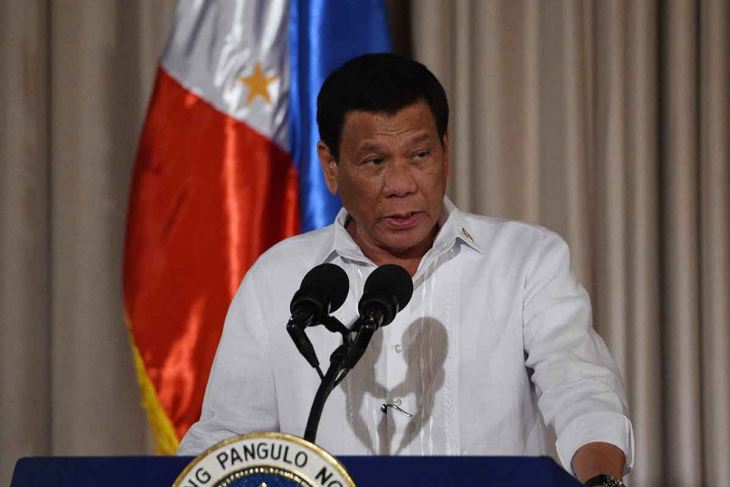 Today officially kicks off the campaigning period for the plebiscite on Bangsamoro Organic Law (BOL) scheduled to be held on 21 January, 2019. Tourists landed by the boatload Friday on the Philippines' Boracay island, which re-opened with a slew of new rules after a six-month shutdown aimed at undoing the impact of years of being loved to death by millions of holidaymakers.President Rodrigo Duterte shuttered the tiny white-sand island in April, declaring it a "cesspool" where businesses flushed raw sewage into the once pristine turquoise waters and trash soiled its beaches.Among the first to land after the government Growing discontent in the Philippines

Money has been tight for the ordinary Filipino this year. Over the past few months, the Philippines has seen its inflation rate rise rapidly. The latest data from the Philippine Statistics Authority reveals that the rate of inflation had reached a whopping 6.7 percent in September. Proclaimed as a ‘paradise on earth’ in the 1970s, the Philippine island of Boracay landed on the bucket lists of western tourists seeking sun, sea and surf. However, by the mid-1990s, tourist arrivals dropped due to degradation caused by a non-existent sewage system on the island. Despite the improvements in clean water, sewage treatment and waste management systems in the late 1990s, environmental issues persisted due to the noncompliance of the island’s business establishments. As it barrelled down its path, the super typhoon Mangkhut left a trail of death and destruction in its wake. Mangkhut, the most powerful tropical storm of the year to date, continued to wreak havoc on Southern China’s Guangdong and Guangxi, killing four, after first making landfall in the Philippines and Hong Kong. More than three million people had been moved to safety in preparation for the typhoon in China, which made landfall in Guangdong, late Sunday afternoon. Just when its relationship with China seems to have gone sour, the Philippine government has announced that new deals with Beijing are in the works. Ever since the Philippines elected Rodrigo Duterte into power in 2016, the country has enjoyed warmer relations with China. However, last week, Duterte lashed out twice at his nation’s largest trading partner, urging China to “rethink” and to “temper its behaviour” in the disputed South China Sea.