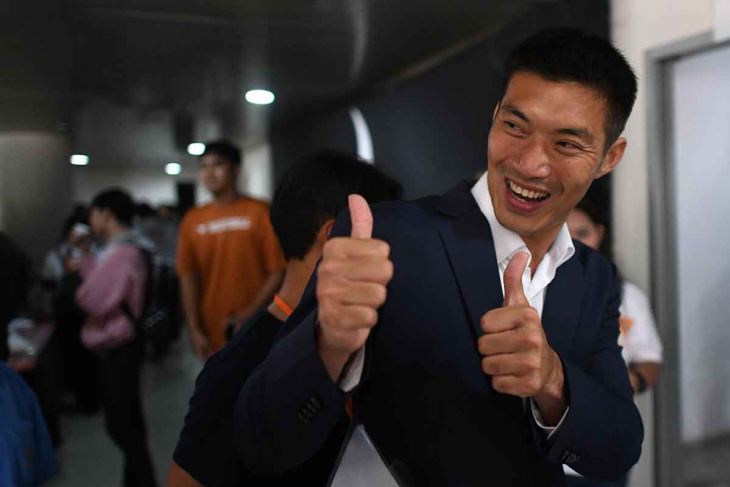 Its election crunch time in Bangkok

Parties for and against Thailand's military junta rallied across Bangkok on Friday, as election fever gripped the country ahead of its first poll in eight years.The boisterous final push before the 24 March showdown was infused with rarely seen levels of excitement and backlit by symbolism from afar, with the family of ex-premier Thaksin Shinawatra holding a politically star-studded wedding in Hong Kong on the same night.The generals who seized power in 2014 are hoping to hold on through