A rom-com about a lesbian flight attendant and a romance in a gay spa are among the shows featured on Asia's first LGBT-focused streaming service, which is pushing boundaries in an often highly conservative region.&nbsp;GagaOOLala brings more than 1,000 feature films, shorts, web series, and documentaries to people across Asia, where censorship and traditional attitudes mean there has been little in the way of gay content in the mainstream media.&nbsp;After launching in 2017 in T President Xi Jinping has warned that any attempts to split China would result in "bodies smashed and bones ground to powder", amid four months of anti-Beijing unrest in Hong Kong.Xi issued the dire message during a weekend visit to Nepal, according to a foreign ministry statement released on Sunday."Anyone who attempts to split any region from China will perish, with their bodies smashed and bones ground to powder," Xi said, according to the ministry."Any external for China demanded Tuesday that the United States (US) "immediately cancel" a potential sale of US$2.2 billion in arms to self-ruled Taiwan, including battle tanks and anti-aircraft missiles, adding fuel to tensions between the two powers.The US later shrugged off China's complaints, responding that the equipment would contribute to "peace and stability" in Asia.The sale would be the first transfer of big-ticket US military gear to the democratically-governed island in de Whip out your good ol’ passport and dust off your trusted backpack, it’s time to plan for your next adventure. If you’re feeling like you’re in a rut and in need for new destinations to explore, boy, do we have some suggestions for you! The sky’s the limit when it comes to your travel plans! But let’s start with the following 11:1. Goa, IndiaIsolated from the rest of the country for more than 450 years by Portuguese rule, Goa has a distinct identity compared to the rest of India. 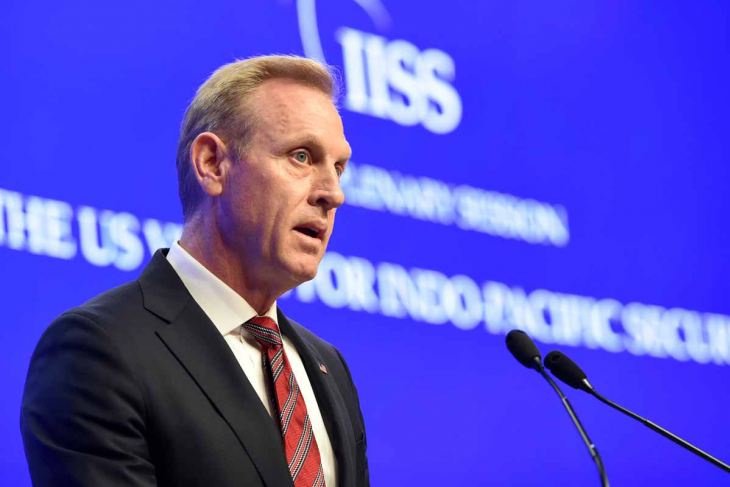 The United States (US) warned China on Saturday against threatening its neighbours' sovereignty and said Washington is investing in new military technology to defend its Asian allies.Washington and Beijing have been vying for influence in the region, which hosts potential flashpoints such as the South China Sea, the Korean Peninsula and the Taiwan Strait.Ties between the two powers are once again taking centre stage at the weekend Singapore conference known as the Shangri-La Dialogue, wh Taiwan's parliament legalised same-sex marriage on Friday in a landmark first for Asia as the government survived a last-minute attempt by conservatives to pass watered-down legislation. 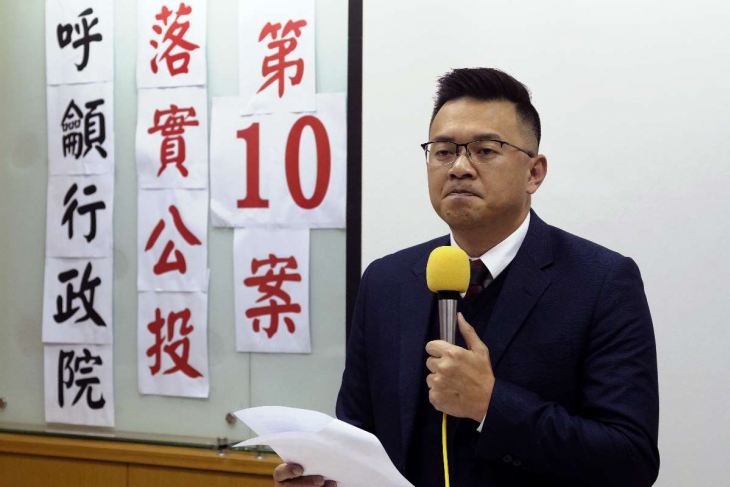 The Philippines raised its storm alert on Friday and warned of major destruction, hours before Super Typhoon Mangkhut (Ompong) was due to make landfall with fierce winds and drenching rains.Thousands have already fled their homes on the Philippines' northern coastal tip ahead of the early Saturday arrival of what forecasters have called the strongest typhoon yet this year.Businesses and residents on Luzon island, which is home to millions, were boarding up windows and tying down roofs th In 2016, President Tsai Ing-wen of Taiwan launched the New Southbound policy. The New Southbound Policy was meant to “…realign Taiwan’s role in Asian development, seek new directions and momentum for the country’s new stage of economic development, and create future value.”This Taiwanese policy aims to establish a relationship between Taiwan and the 10 ASEAN countries, as well as six countries in South Asia including India, Australia and New Zealand. Despite silencing the opposition by arresting opposition icon, Kem Sokha, controversially shutting down an English daily and facing immense criticism for his actions, Hun Sen – Cambodia’s Prime Minister – still sleeps well at night knowing that he has got the resolute backing of a regional superpower.China has continually supported Hun Sen’s actions to protect its national security from Western powers as well as vowing to cooperate and assist the frontier nation in all circumstances.In respon After years of declining home prices in Singapore, analysts are expecting a turnaround as early as this year even as most of the government’s property cooling measures remain in place.Singapore property prices will rise between 5 percent and 10 percent next year after bottoming out in 2017, analyst Vikrant Pandey at UOB Kay Hian said. Asia's foreign reserves are stronger than ever