Over a dozen injured in Philippines bombings

A series of explosions rocked a southern Philippine city known for Islamic State-linked violence on Sunday night, wounding at least 17 people including soldiers, a military official said.A hand grenade was thrown into a military truck patrolling Cotabato City in the restive southern island of Mindanao, with eight&nbsp;soldiers and four&nbsp;civilians sustaining injuries from the bomb's shrapnel.It was quickly followed by an improvised explosive device (IED) blast in the nearby to Dozens of suspected Indonesian militants have been rounded up after a suicide bomber linked to the Islamic State group killed himself and wounded six others in a police station attack last week, police said Monday.Some 45 suspects have been arrested since the Wednesday bombing in Medan on Sumatra island, while two bombmakers were shot dead during a raid, according to authorities.“The pair resisted arrest and tried to attack police with sharp weapons and an air gun,” National Police spokesman 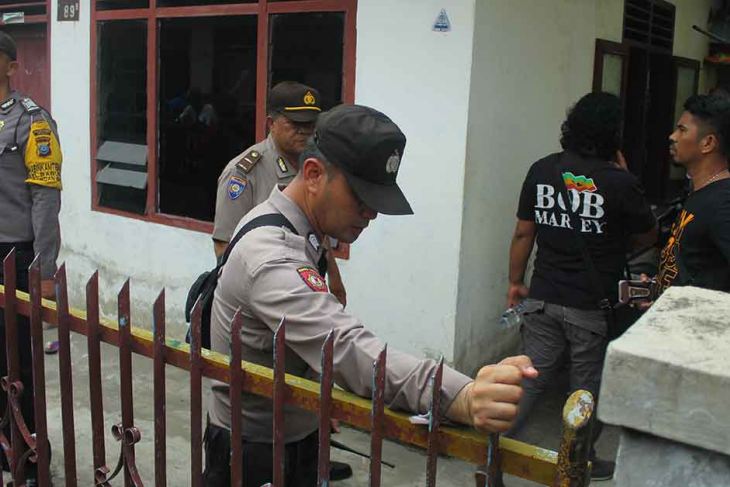 A suicide bomber blew himself up at a police station in Indonesia on Wednesday, killing himself and wounding six others, according to authorities who described the 24-year-old attacker as a “lone wolf”.The motive for the attack was not immediately known, but police stations have been frequent targets for radicals in the world’s biggest Muslim majority nation, which has long struggled with Islamist militancy.The blast happened around 8:45 am (0145 GMT) at the police compound in Medan on Sumatr Indonesian leader Joko Widodo ordered beefed-up security measures Friday after two militants from an Islamic State (IS)-linked terror group stabbed his chief security minister, with the politician in hospital recovering from emergency surgery.Police were searching for more suspects in the wake of the assassination attempt on Wiranto, a 72-year-old former army chief who goes by one name.The minister was knifed twice in the stomach as he left his vehicle in Pandeglang on Java island during an o Two members of an Islamic State group-linked terror network stabbed Indonesia's chief security minister Wiranto on Thursday, the intelligence head said, sending the powerful politician to emergency surgery for his wounds.Television images showed security officers wrestling a man and woman to the ground in Pandeglang on Java island after the attack on Wiranto, who goes by one name, as he was exiting a vehicle.The suspects were identified as 31-year-old Syahril Alamsyah and Fitri Andriana, 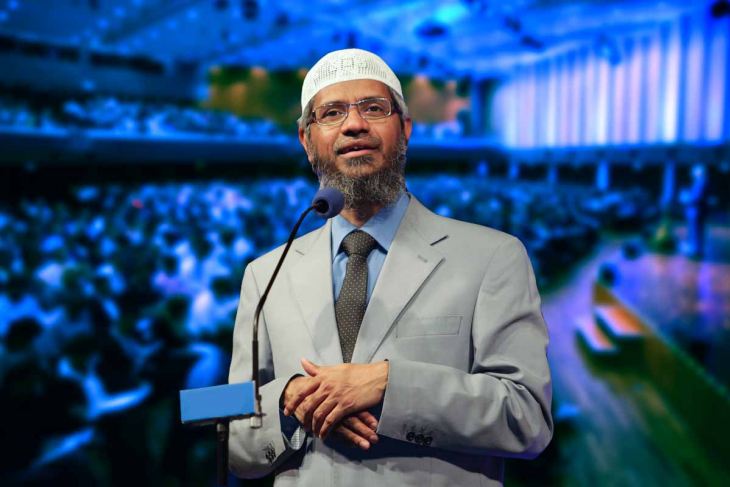 Following the conclusion of the 34th ASEAN Summit last weekend in Bangkok, Thailand, it came as no surprise that the bloc was heavily criticised for suggesting Rohingya refugees will repatriate back to Myanmar within two years.&nbsp;More than 740,000 Rohingya have fled to refugee camps in Bangladesh since a 2017 army crackdown on the stateless minority. 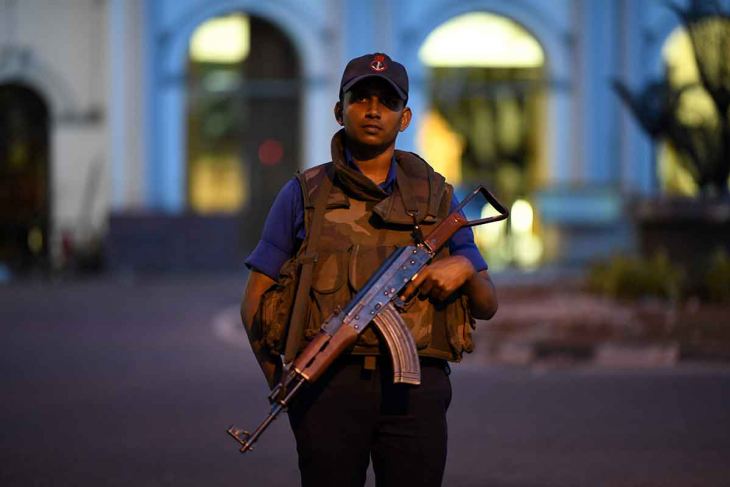 Until the other day, few Americans could likely find Sri Lanka on a map, nor even dimly remember its British colonial name, Ceylon. But the Indian Ocean nation flashed across news screens over the Easter weekend with a highly sophisticated and lethal series of bombings across the island nation of some 20 million. Indonesian police said Thursday they had uncovered a huge stash of explosives linked to a terror suspect whose wife blew herself and a child up following a dramatic standoff at their home.The discovery of some 300 kilograms (660 pounds) of assembled explosives and bomb-making materials raised fears that a major attack was being planned, a month before national elections and less than a year after Indonesia was rocked by a wave of deadly suicide bombings.The suicide blast early Wednesday morni The importance of women in counter-terrorism

In May 2018, Indonesia was swept by a wave of terror attacks involving suicide bombers that targeted churches and the police headquarters in the city of Surabaya. What set this chain of events apart was the fact that they were carried out by members of the same families. In the incidents, the father and mother either shared militant roles with their children, or took their children along on their mission. 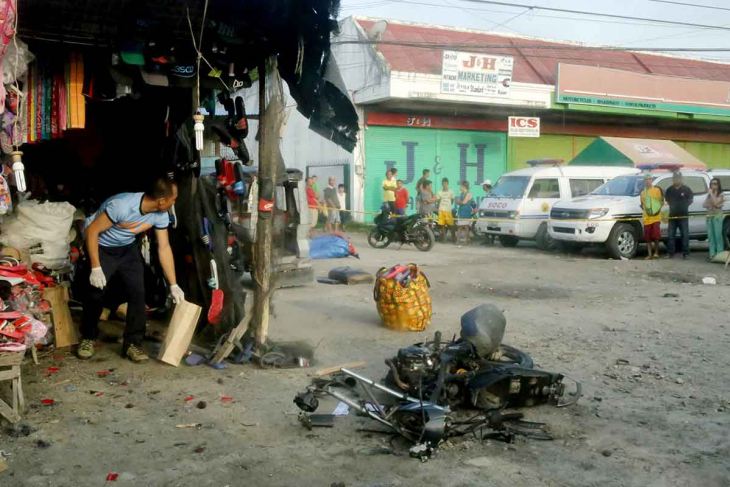