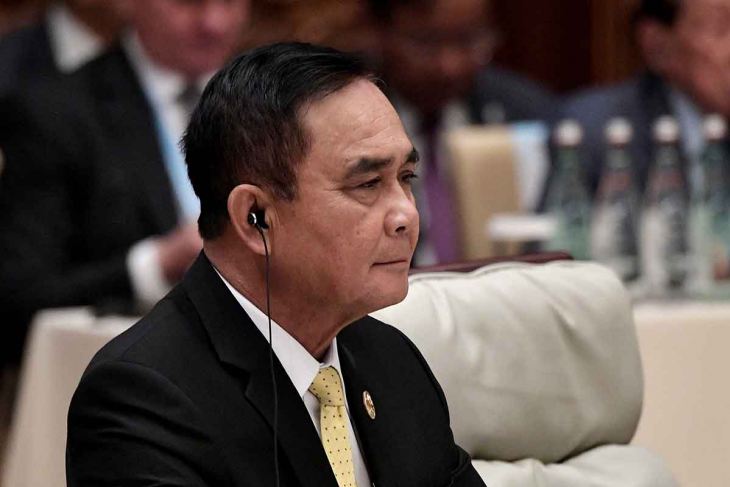 Thailand set for a pro-junta government

Thailand’s official election results due this week are set to boost a push by a pro-military party to form a governing coalition, unless an imminent court ruling complicates the picture.The party, Palang Pracharath, is a proxy for the military government and is duelling for power with an anti-junta alliance. 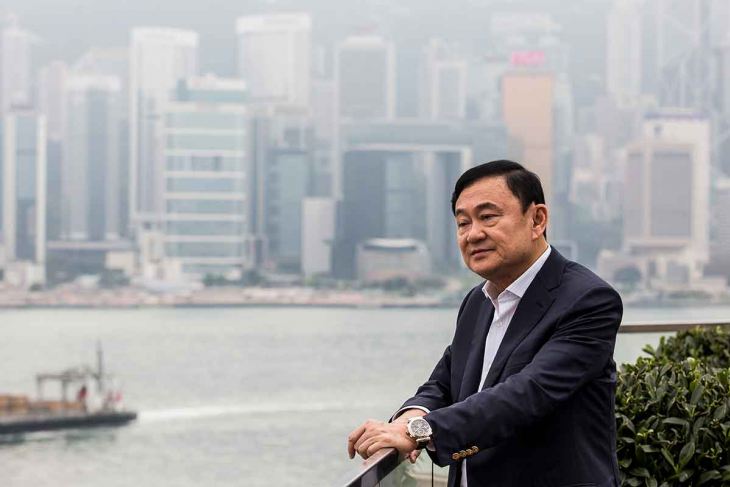 The King of Thailand has revoked the royal decorations of billionaire ex-premier Thaksin Shinawatra, citing his conviction and "extremely inappropriate" flight from the country, according to an announcement published Saturday.The statement in the Royal Gazette from King Maha Vajiralongkorn comes almost a week after the country held its first election since a military coup in 2014 installed a royalist junta.Pheu Thai, a political party linked to Thaksin, is now jostling with the junt A high-speed train that glides from an expanded coastal airport handling 60 million passengers toward cavernous new stations in Bangkok. The enemy of my enemy

It’s now mere weeks away until Thailand’s long-awaited general elections&nbsp;take place on 24 March 2019. The date was set by the Election Commission on 23 January 2019, only hours after a royal decree was issued authorising the poll. Junta chief Prayut Chan-o-cha's grip on power was tossed into doubt by the political cameo of a princess, but a week later his ambitions to rebrand as a civilian leader appear back on track, a survivor – for now – of Thailand's treacherous politics.Princess Ubolratana's candidacy for premier for a party aligned with billionaire ex-premier Thaksin Shinawatra, appeared to have kicked over a totem of Thai politics: that the military alone is the unassailable partner of the monarch 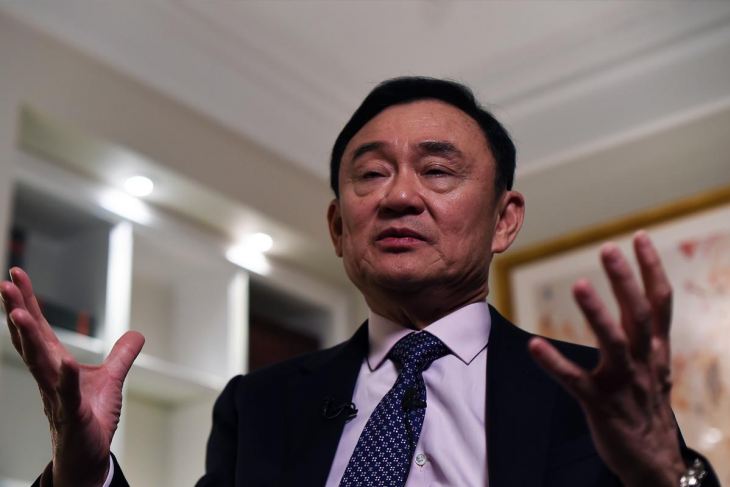 Allies of Thailand’s exiled former leader Thaksin Shinawatra are seeking to woo voters with a plan to revive economic growth after a failed bid to run King Maha Vajiralongkorn’s sister as a prime minister candidate in next month’s election.Kittiratt Na Ranong, a former finance minister and deputy leader of Pheu Thai – one of several parties backed by Thaksin along with Thai Raksa Chart – said his colleagues are “going forward in full gear” ahead of the 24 March vote. 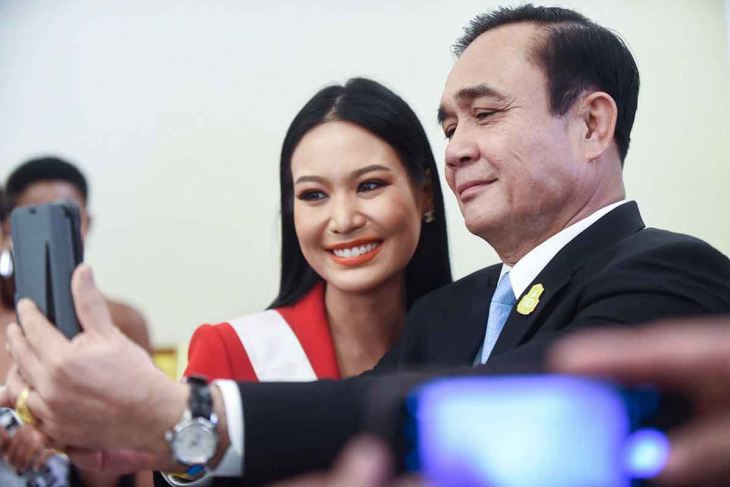 Thailand's junta on Tuesday lifted a four-year ban on political campaigning ahead of 2019 elections, prompting Thaksin Shinawatra - the exiled billionaire who sits at the heart of the kingdom's political rupture - to hail a "new hope" for the nation. Recent news reports have revealed that the relatives and allies of ousted Thai prime ministers Thaksin Shinawatra and his sister, Yingluck Shinawatra, have formed a new political party – the Thai Raksa Chart Party. Thailand’s Prime Minister Prayuth Chan-o-cha said his military government is committed to holding an election early next year, and that he may clarify his political future in September.The pending coronation of King Maha Vajiralongkorn won’t affect the plan for a poll possibly in February, Prayuth said in an interview. In the past couple of weeks there has been talk regarding the legalising of marijuana cultivation for medicinal purposes in Thailand. Based on local news reports, both legislators and state officials have been voicing either their support or disdain towards this issue. However, until today there has been no confirmation regarding the possible legalising of marijuana cultivation. 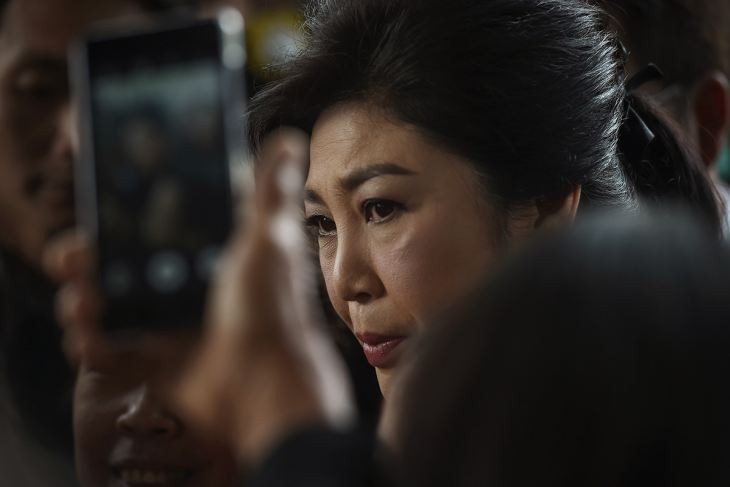 Where is Yingluck Shinawatra?

It sounds like something out of a high stakes action flick, ala Mission Impossible – a fugitive on the run in a wild goose chase around the world across continents while slipping the fingers of the authorities at every twist and turn.But such is the reality faced by ousted Thai leader, Yingluck Shinawatra who fled the nation days before she was due to stand trial for criminal negligence at the Supreme Court which could have seen her imprisoned for 10 years.