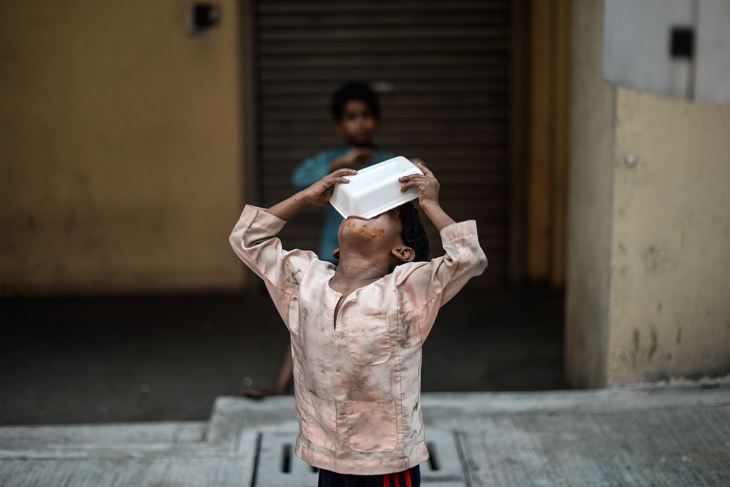 Inequality has become a major political preoccupation in the advanced economies – and for good reason. In the United States, according to the recently released World Inequality Report 2018, the share of national income claimed by the top 1% of the population rose from 11% in 1980 to 20% in 2014, compared to just 13% for the entire bottom half of the population. Japan has been increasing its involvement with the Association of Southeast Asian Nations (ASEAN) in recent times. During the recently concluded ASEAN-Japan Summit in Manila, Japanese Prime Minister Shinzo Abe vowed to strengthen cooperation with ASEAN in areas including maritime security, trade and disaster relief.History of ASEAN-Japan tiesJapan is one of ASEAN’s most important partner and relations between the two have improved drastically since the end of the Second World War. India, a friend of ASEAN

On the 14th of November, Association of Southeast Asian Nations (ASEAN) leaders welcomed Prime Minister Narendra Modi, who arrived in Manila to attend the 31st ASEAN Summit and Related Meetings. On the agenda for Modi was also the 15th ASEAN-India Summit which was hosted to celebrate the 25 years of dialogue, partnership and diplomatic relations between India and ASEAN member states as well as review the broad scale of ASEAN-India cooperation in all its aspects.