Ant Financial, the Chinese operator of Alipay, announced its plans to invest US$73.5 million for a minority stake in Digital Money Myanmar Limited, a fintech company based in Myanmar locally known as Wave Money, the companies announced in a press release.Wave Money, a mobile financial services provider, allows users to send and receive money through a network of more than 57,000 agents or “Wave Shops” distributed across urban and rural areas covering approximately 89 percent of the country.&a 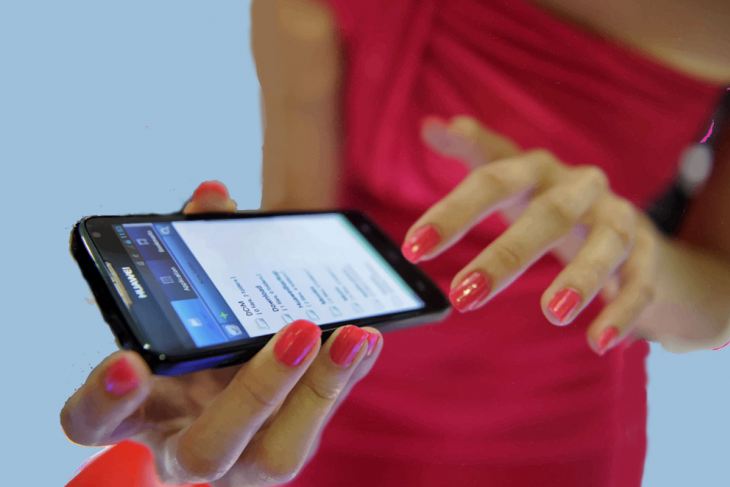 The millennial generation of Southeast Asia comprises of half of the region’s 644 million population. The region’s high internet penetration and growing middle class is driving the adoption of digital financial services. With increased digitisation of services these days it was only a matter of time before digital payments caught up. Digital payments are transactions of monetary value conducted via electronic means. These are expected to bring in US$32 billion in revenue to Southeast Asia by 2021, according to Euromonitor. To capitalise on it, Ant Financial’s Alipay and Tencent’s WeChat entered the market with an initial focus on Chinese tourists to the region.