The World Health Organization (WHO) revealed that COVID-19 cases in Indonesia are the highest in Southeast Asia. Indonesia has recorded over 800,000 cases to date and the numbers seem to be increasing by the day.

Due to the pandemic, Indonesia’s economic growth contracted at -3.49 percent by the third quarter of 2020; and there has been slowing growth in all sectors. This has also hampered the nation’s New Renewable Energy (NRE) target of achieving 23 percent of the national energy mix by 2025.

Arifin Tasrif, Minister of Energy and Mineral Resources of Indonesia, said that Indonesia has more than 400 gigawatts (GW) of renewable potential. The number reflects a huge potential for Indonesia to optimise its renewables.

Given the lack of state budget and government subsidy on renewable energy, Indonesia mainly relies on private and public investments. Nonetheless, many investors are hesitant to fund renewable energy development due to greater risks as opposed to returns on investment. Moreover, inconsistent regulations still exist in the country.

The large renewable potential should be one of Indonesia’s priorities in stimulating the economic recovery brought about by the COVID-19 pandemic. Indonesia can no longer wait to establish strong and clear NRE regulations and laws; in order to take advantage of the renewable energy momentum to secure a sustainable economy in the future.

Stimulus Is Not Enough

Developing renewable energy is not yet as attractive as fossil fuels in Indonesia; as seen by the low utilisation of renewables.

A less competitive economy, lack of infrastructure and advanced technology, as well as low awareness among Indonesians still overshadow the development of renewables in Indonesia.

The COVID-19 outbreak has also distracted the government from its priorities; forcing it to fund sectors that are affected by the pandemic instead. This was reflected in the state budget for renewables which was cut in order to increase electricity subsidies that were disbursed to offset the economic downturn caused by the pandemic.

However, the number of new cases of COVID-19 have not shown any signs of declining as yet. It is highly likely that this year’s energy budget too will allocate more funds for discounted electricity rates in order to continue stimulating the economy.

If this happens, funds and investments to support the development of renewable energy in the country will have to come from the private sector and other parties; and cannot depend on the state budget (APBN) alone.

In the midst of pessimism in achieving the NRE mix target of 23 percent by 2025, the government of Indonesia is trying to catch up by issuing a Presidential Regulation that will regulate the electricity price for the NRE, as well as establishing a NRE law.

These initiatives should provide some "fresh air" for renewable energy investors and players. However, the Presidential Regulation is currently being evaluated and it is still uncertain when it will be legislated.

Indonesia needs massive investment to achieve its energy mix target by 2025. Therefore, the establishment of a NRE law by the government could be seen as an essential “legal umbrella” and a commitment to renewable energy industry players. The NRE law must be formulated comprehensively to satisfy investors, while not harming renewable energy producers as well.

Taking Advantage Of The Momentum

Clearly, such a renewable momentum can prop up economic recovery post COVID-19.

Indonesia has a lot of renewable energy resources that should be utilised to reduce its dependence on fossil energy.

The government should pay more attention to renewables and sustainability by allocating a larger portion of the state budget and providing more stimulus for renewable energy development. The electricity budget, for instance, could be considered for developing small scale solar panels or hydropower plants for 3T (remote, outermost, frontier) areas, instead of just using funds to provide discounts on electricity bills.

If Indonesia can integrate proper regulations and stimulus effectively, there will be a significant multiplier effect on renewable energy development. This will not only help Indonesia meet its NRE mix targets, but also help secure a sustainable economy. 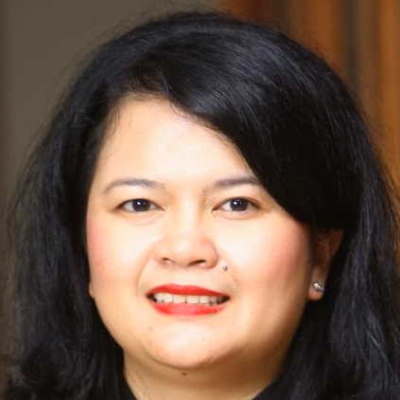 Filda Citra Yusgiantoro is the Chairperson of the Purnomo Yusgiantoro Center and an economic lecturer at Prasetiya Mulya University. She holds a Doctor of Philosophy (Ph.D.) degree from Monash University. 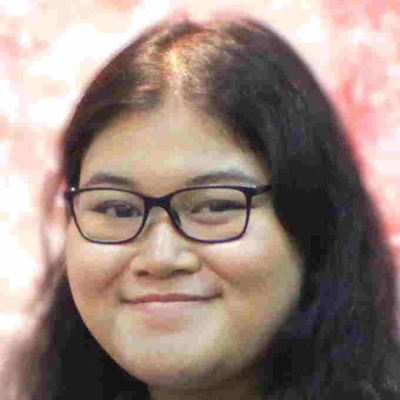 Felicia Grace Utomo is a Researcher at the Purnomo Yusgiantoro Center. She graduated from Development Economics from the Atma Jaya University in Jakarta.