Both Japan and Jakarta have implemented new bans on single-use plastic shopping bags on 1 July, 2020.  The Minister of the Environment of Japan, Shinjiro Koizumi, said that Japan aims to increase the percentage of people who do not receive plastic bags up to 60 percent by the end of this year. As a result of the new regulations in Japan and Jakarta, many people started to use their own bags for shopping. According to a survey conducted in August 2020 by Japanese public broadcast company, NHK, more than 70 percent of customers refuse to pay two to four cents for a plastic bag at convenience stores in Japan since the implementation of the policy.

However, enforcing these regulations has not been without challenges.

Jakarta and Japan can both be considered as late-comers to the application of single-use plastic bag bans in Asia where a number of cities and countries have already introduced similar policies. Penang, a state in Malaysia, located on the northwest of the country, adopted a plastic ban policy in July 2009. In 2010, the Selangor state on the west coast of Malaysia started a campaign to ban plastic bags one day a week which became an everyday ban in 2016.

In the Philippines, Siquijor Island also prohibited the sales of new plastic bags in February 2019. Thailand has prohibited single-use plastic bags at major stores since the beginning of 2020. Meanwhile in Indonesia, before Jakarta, some big cities and provinces had already introduced bans, including Banjarmasin (in 2016), Balikpapan (in July 2018), Bogor (in December 2018), and Bali (in December 2018).

Some have argued that bans on plastic bags are not effective to protect the environment because the volume of plastic bag waste is not massive. In Japan, for instance, the amount of plastic bags comprises only about two percent of the total amount of plastic waste.  However, the main problem is with marine life. Scientists found that some marine species such as whales, manatees and turtles consume plastics from floating plastic bags in the oceans.

Scientists believe that marine species may mistake floating plastic bags as jellyfish. In addition, the smell of plastic bags coated with algae and other micro-organisms attracts marine species, who often end up eating them. In other words, plastic bags are harming, and even killing, marine animals.

The plastic bag bans in Japan and Jakarta both allow for some exceptions. In Jakarta, plastic bags without handles can be provided for vegetables, fish, and other messy items. Japan also allows stores to provide customers with handle-free plastic bags for free. Customers who buy vegetables or other fresh foods can use plastic bags to wrap vegetables or fruits, and put them into their own bags. These exemptions are intended to prevent stains and to promote hygiene.

We can replace some specific plastics with alternatives. For instance, Banjarmasin (Indonesia) promotes the use of an alternative material called ‘bakul purun’, a reusable craft bag made from the leaves of purun plants. Cotton bud sticks made from plastics can be replaced with those made from paper. When food waste is collected for composting, it is good to use compostable plastic bags.

But it is very difficult to ban all single use plastics immediately. Since the COVID-19 pandemic, many people have started to wear single-use masks made of plastics to limit the spread of the virus. But collection workers face a risk of infection from discarded masks. Waste masks were also found on beaches in various countries, which may affect marine species in the future. To prevent the spread of COVID-19 from masks, the Ministry of the Environment in Japan recommends that people dispose used masks into plastic bags, which should be securely tied to avoid contagion.

Other plastic products provide important functions such as PET bottles that offer access to safer drinking water where tap water is not clean enough. Plastic bottles are quite light compared to glass bottles and plastic packaging and containers can keep food safe. PET bottles are widely collected for recycling in Asia. So, recycling is another solution.

There is another opportunity to increase plastic recycling in order to minimise plastic leakage to the oceans. Expanded polystyrene (EPS), known as Styrofoam, has been banned in several countries, because of high transportation costs of EPS. However, they are recycled in Japan. Local government offices, supermarkets and others put collection boxes for trays made of EPS. Fish markets also collect discarded fish containers made of EPS. The key for such recycling programs is to invest in compressing machines which can reduce the volume to one-fiftieth of the original volume. By using these machines, transportation costs are minimised.

Lastly, according to a study of plastic waste management in Indonesia, two-thirds of plastic waste leaked to the ocean, rivers, and lakes are generated in rural areas. The major reason is insufficient waste collection services and waste disposal facilities in these areas. Investment for waste collection and proper disposal systems is also key, not only to reduce any potential contaminations during the COVID-19 pandemic, but also to reduce marine plastic debris.

Bans on plastic bags is a starting point and we must accelerate other strategic activities. Numerous single-use plastic products, which can be replaced with more environmentally friendly alternatives, should be reduced. Recycling activities must be enforced to reduce major plastic leakage to the environment. In addition, we should expand waste collection and proper disposal not only in urban, but rural areas as well.  We must do all of this because Marine Lives Matter. 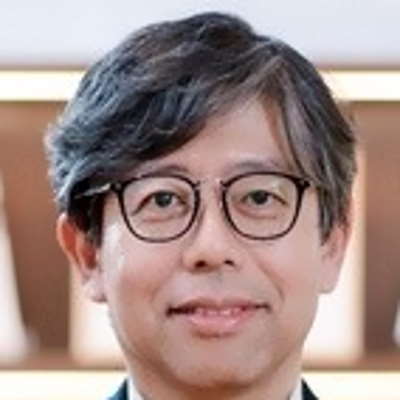 Michikazu Kojima is a Senior Economist at the Economic Research Institute for ASEAN and East Asia, Jakarta, Indonesia. 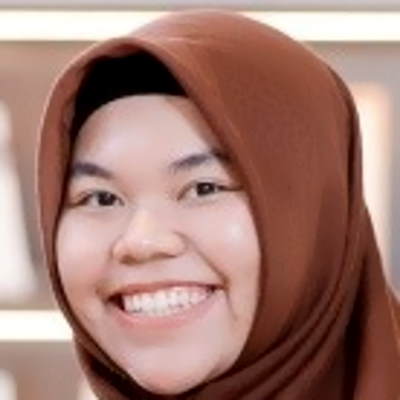 Ellen Putri Edita is a Research Associate at the Economic Research Institute for ASEAN and East Asia, Jakarta, Indonesia. 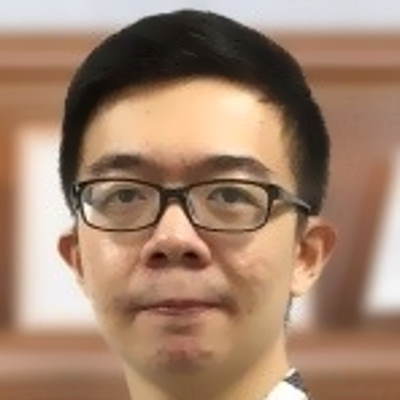 Hendro Putra Johannes is a Research Associate at the Economic Research Institute for ASEAN and East Asia, Jakarta, Indonesia. 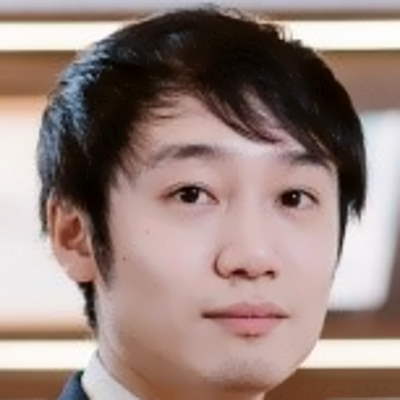 Fusanori Iwasaki is an Executive Assistant to the President, Senior Research Associate, and Director for Policy Research at the Economic Research Institute for ASEAN and East Asia, Jakarta, Indonesia.