Many parts of Asia seem to be emerging from the COVID-19 pandemic relatively well. But overcoming the public-health crisis is only one challenge the region faces. Where climate change is concerned, Asia may be far more vulnerable than other parts of the world.

Building on global research published at the start of 2020, the McKinsey Global Institute (MGI) recently estimated the probable impact of the physical climate risks facing Asia today and over the next three decades.

Although climate scientists use scenarios ranging from lower Representative Concentration Pathway (RCP) 2.6 to higher (RCP 8.5) concentrations of carbon dioxide (CO2), we focus on RCP 8.5 in order to assess the full inherent physical risk of climate change in the absence of further decarbonisation. We found that Asia was more vulnerable than other regions to climate risk in three key respects.

First, by 2050, up to 1.2 billion people globally – the vast majority of them in Asia – could be living in areas with a non-zero annual probability of lethal heat waves.

Second, Asia accounts for more than two-thirds of the global gross domestic product (GDP) that is at risk due to the loss of outdoor working hours resulting from the increase in heat and humidity by 2050.

Third, by 2050, Asia could account for more than three-quarters of the global capital stock damaged by riverine flooding. In two other areas, however, we found that Asia’s vulnerability was on par with or slightly below the global average: disruption to food systems, and the destruction of natural ecosystems for local flora and fauna.

Moreover, MGI’s Four Asias framework – consisting of Frontier Asia, Emerging Asia, Advanced Asia, and China – reveals noticeable differences within the region. In particular, countries with lower levels of GDP per capita in Frontier and Emerging Asia are most at risk from climate change.

Frontier Asia, comprising Bangladesh, India, and Pakistan, could experience extreme increases in heat and humidity that may significantly affect work and liveability. Emerging Asia, including major Southeast Asian economies like Thailand and the Philippines, will experience a similar (though potentially less extreme) trend, along with growing exposure to extreme precipitation events.

Under RCP 8.5, the share of working hours lost to rising heat and humidity in climate-exposed regions in Frontier and Emerging Asia could increase by seven to 12 percentage points by 2050, compared to a two to five percentage-point increase in Advanced Asia and China.

Advanced Asia, including Australia, New Zealand, Japan, and South Korea, is expected to be a net agricultural beneficiary of climate change over the near term. But for some countries in the region, drought and water supply will pose major challenges.

Although China has a heterogeneous climate, the country is predicted to become hotter. As a result, the average share of effective outdoor working hours lost each year in exposed areas could increase from 4.5 percent in 2020 to as much as six percent in 2030 and 8.5% in 2050.

The socioeconomic impact of climate change will increase across Asia as thresholds of physical systems are breached and knock-on effects materialise. For example, almost one-third of Australia could have more than 20 additional high-fire-risk days per year, increasing the share of the country’s capital stock exposed to at least five such days from 44 percent today to 60 percent in 2050.

Likewise, without additional climate adaptation, the cost of real estate and infrastructure damage from a 100-year flood in Tokyo could more than double to US$14.2 billion by 2050.

Although Asia faces significant climate challenges, it can overcome them through effective adaptation and mitigation – and seems well positioned to do so. For starters, the massive infrastructure investment planned throughout the region, amounting to US$1.7 trillion annually through 2030, provides a unique opportunity to embed climate-risk management in infrastructure design.

Nonetheless, developing a comprehensive regional adaptation plan is essential. It should include diagnosing climate risks and enabling a response, protecting people and assets, building resilience, reducing exposure, and finance and insurance. Adaptation is likely to entail tough choices about what to protect and what to relocate, as well as how to safeguard the most vulnerable populations.

Asia also plays a critical role in global mitigation measures. Key emissions-reduction efforts include shifting from coal – which accounts for 90 percent of the region’s power-sector emissions – to renewables. Asia also needs to decarbonise industrial operations such as steel and cement; the region currently generates about 80 percent of global CO2 emissions in these industries.

In addition, Asia must transform agriculture and forestry, which account for 10 percent of the region’s CO2 emissions and over 40 percent of its methane emissions, and decarbonise road transportation and buildings. A critical part of enabling this transition will be managing the risks that may arise, such as rising costs, labour displacement, and impacts on specific communities.

In India, for example, there is a significant risk of electricity price increases caused by the capital expenditures needed to install renewables, and of job losses as the country’s power mix shifts away from coal.

In China, finding ways to scale up decarbonisation technologies in steel production will be key to preventing disruption of the industry’s massive output. In Indonesia, it will be essential to support people whose livelihoods depend on agriculture as the sector decarbonises. And in Japan, policymakers could facilitate the transition to battery electric vehicles (EVs) by providing incentives and policies to help overcome EVs’ higher up-front cost.

Much of Asia is already responding to the adaptation and mitigation challenges of climate change. By building on these efforts, sharing best practices, and galvanising support, the region can emerge as a leader in tackling one of the world’s biggest threats while also promoting sustainable growth and prosperity. 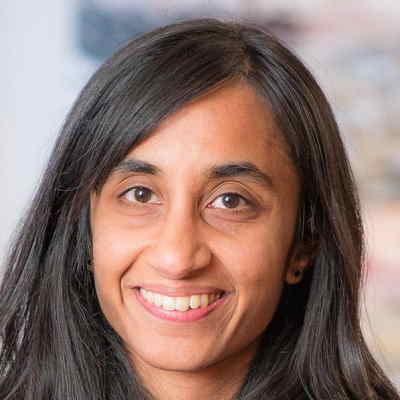 Mekala Krishnan is a partner at the McKinsey Global Institute. 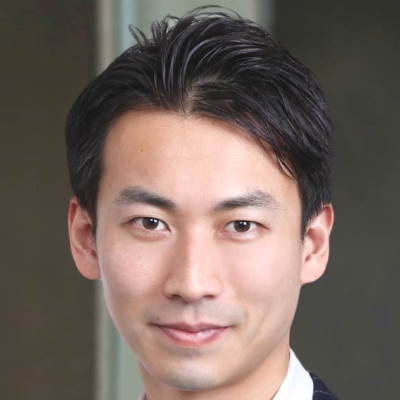 Yuito Yamada is a partner at McKinsey and Company.