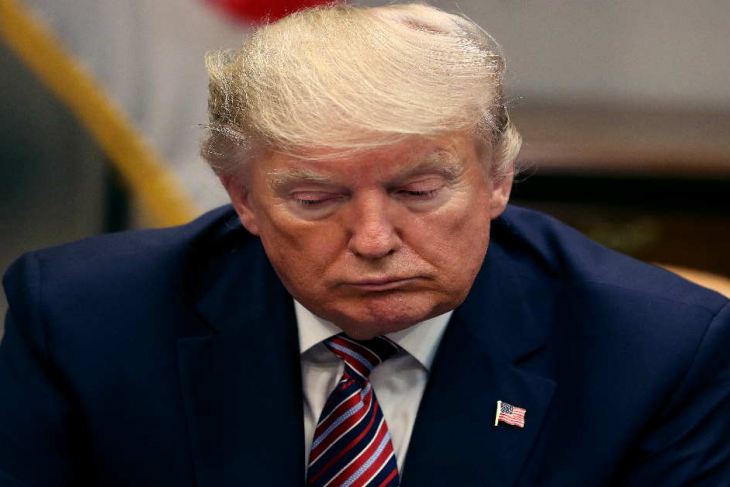 Democrats are marching quickly toward the impeachment of United States (US) President Donald Trump and placing him on trial for abuse of power, bribery and obstruction.They have laid out significant evidence that he illicitly pressured Ukraine to announce investigations into Democrats that could help him in the 2020 election.That could see Trump formally charged in the Democrat-controlled House within weeks, making him only the third US president ever impeached.But nearly two months of invest