Tens of thousands of Rohingya refugees in Bangladesh staged demonstrations on Sunday demanding repatriation back to Myanmar, where they fled a brutal military crackdown five years ago.Almost a million Rohingya are confined to bamboo and tarpaulin shacks in 34 squalid camps in southeast Bangladesh, with no work, poor sanitation and little access to education.Their increasingly restrictive host country has banned them from holding rallies since they staged a massive 100,000-strong protest in Au French President Emmanuel Macron on Sunday was set to lose his parliamentary majority after major election gains by a newly formed left-wing alliance and the far-right, in a stunning blow to his hopes of major reform in his second term.The run-off election was decisive for Macron's second-term agenda following his re-election in April, with the 44-year-old needing a majority to secure promised tax cuts and welfare reform and raise the retirement age.His "Together" coalition was Indonesia is once again facing a potential legal crisis as the passage of its controversial draft criminal code – a complete overhaul of the current criminal code – looks imminent.Edward Omar Sharif Hiariej, the deputy law and human rights minister, has said that the legislation should be passed no later than July this year – although no date has been publicly announced. China on Friday launched its biggest and most modern aircraft carrier, marking a major military advance for the Asian superpower.The announcement comes at a time of heightened tensions between China and the United States (US) over Beijing's sabre-rattling towards Taiwan, which it views as a breakaway province to be seized by force if necessary.China's carrier development programme is part of a massive overhaul of the People's Liberation Army (PLA) under President Xi Jinping, wh Here are the latest developments in the war in Ukraine:EU Opens Long Path To Ukrainian Membership&nbsp;The European Union's (EU) executive recommends Ukraine be formally named a "candidate" for joining the bloc, a move that could open up a years-long path towards membership."... Actions China Can Take Against Taiwan Without War

As Xi Jinping's China increasingly flexes its muscles on the global stage, concerns it may take military action against Taiwan have risen.Beijing claims all of the self-governed island as its own territory, and says it is determined to retake it by force if necessary.But a full-scale invasion is by no means the only option China has to coerce Taiwan into submission.Here are some of the options Beijing could deploy:Annexation Of Outlying Islands&nbsp;China could choose to invade some, France's left-wing forces and allies of centrist President Emmanuel Macron exchanged bitter accusations Thursday ahead of the final round of tightly-contested parliamentary elections, where the French leader risks losing his overall majority.Losing a majority in the 577-seat National Assembly lower house in Sunday's vote could be a heavy blow to Macron's hopes of reform, just two months after he triumphed against far-right leader Marine Le Pen in presidential elections.Macron h 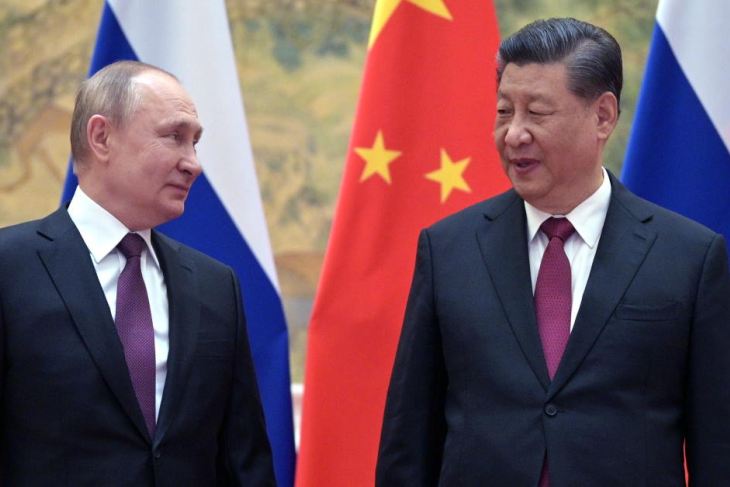 Chinese President Xi Jinping assured his Russian counterpart Vladimir Putin of Beijing's support for Moscow on "sovereignty and security" during a call Wednesday, according to state media.China is "willing to continue to offer mutual support (to Russia) on issues concerning core interests and major concerns such as sovereignty and security," Chinese state broadcaster CCTV reported Xi as saying.It was the second reported call between the two leaders since Putin launche Malaysia partially lifted on Tuesday a ban on chicken exports that was aimed at fighting domestic shortages but sent prices soaring in neighbouring Singapore, sparking squawks of protest.However, the curbs are only being eased on a small number of chicken types – and not the one most commonly exported to Singapore – meaning the impact could be limited.The halt on exports of 3.6 million chickens a month, which began on 1 June, was the latest protectionist step in Asia as prices of everyday goo Alan Li no longer sees any future for his family in China after harsh COVID rules decimated his business, upended his son's education and left his country out of step with the rest of the world.He has given up hope of a return to normal after months of lockdowns in Shanghai, and now plans to close his firm and move to Hungary, where he sees better opportunities and his 13-year-old son can attend an international school."Our losses this year mean that it's over for us," he 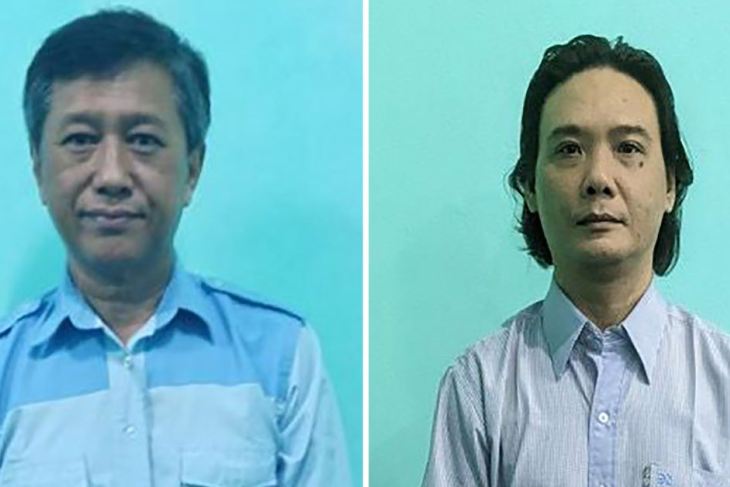 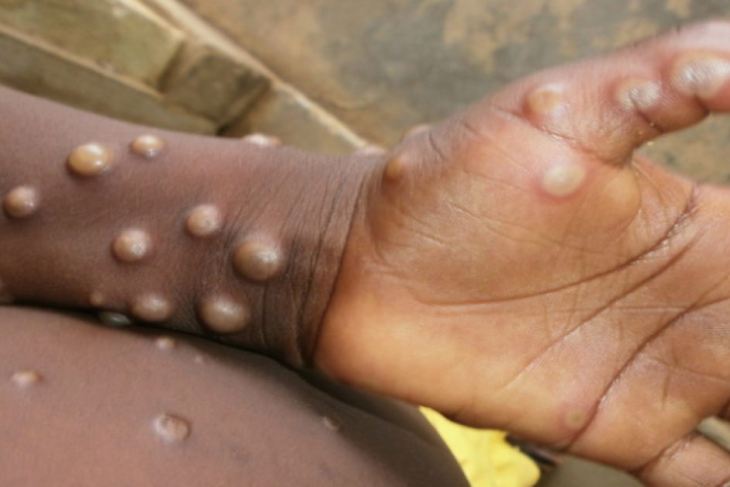 WHO To Assess If Monkeypox A Global Emergency

The World Health Organization (WHO) said Tuesday it would hold an emergency meeting next week to determine whether to classify the global monkeypox outbreak as a public health emergency of international concern.The United Nations (UN) agency is also working to change the name of the disease, which was long confined to Western and Central Africa until more than 1,000 cases were detected in dozens of countries across the world over the last two months."The outbreak of monkeypox is unusual