Can India Afford A Dispute With China?

In the wake of the coronavirus pandemic, India’s economy shrunk by 23.9 percent in the second quarter of 2020. This was a historic contraction, going down as the worst in the nation’s history. No other major economic power suffered as greatly during these past six months, and coming on the heels of 3.1 percent growth in the first quarter, it stings.As if to add insult to injury, now China and India are facing increasing tensions&nbsp;along their Himalayan border. India as the world's biggest vaccine maker will use its resources "for all humanity" in the battle against the coronavirus, Prime Minister Narendra Modi told the United Nations (UN) on Saturday.In his address to the virtual UN General Assembly (UNGA) Modi made no direct mention of climate change or of India's current border tussle with China following a clash in June when 20 Indian troops died, however."As the largest vaccine producing country of the world... China’s foreign minister, Wang Yi, recently declared that aggression and expansionism have never been in the Chinese nation’s “genes.” It is almost astonishing that he managed to say it with a straight face. 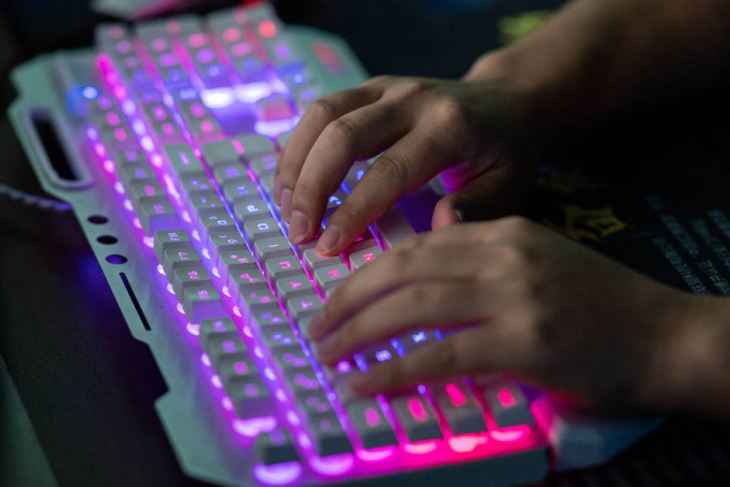 A global hacking collective known as APT41 has been accused by United States (US) authorities of targeting company servers for ransom, compromising government networks and spying on Hong Kong activists.Seven members of the group – including five Chinese nationals – were charged by the US Justice Department on Wednesday.Some experts say they are tied to the Chinese state, while others speculate money was their only motive. Boundaries between academic disciplines are always artificial creations intended to facilitate analysis, given our limitations. But as the economist Albert Hirschman once argued, there are times when it is incumbent on us to trespass them. The ongoing battle against COVID-19 and its economic fallout is such a time. 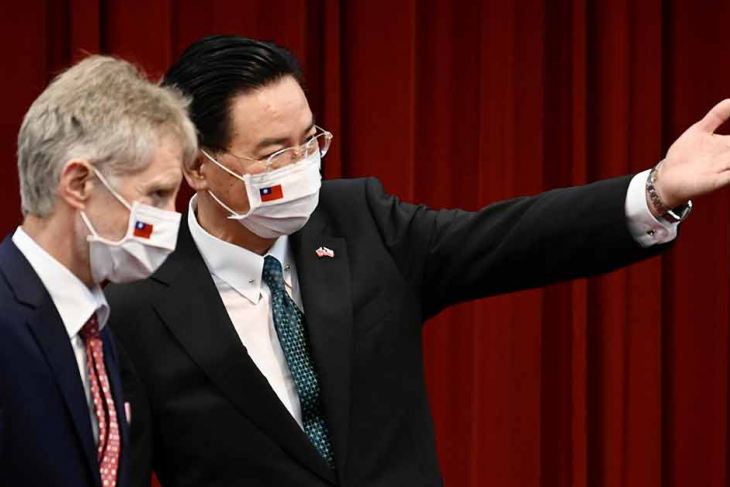 Taiwan's foreign minister Joseph Wu urged the international community Wednesday to help defend his country and region against "expansionist" Chinese moves, saying Taipei feared Beijing would resort to force.Taiwan was "on the front-line defending democracies from being taken over by the communist China" and needed help from other countries, he told the France 24 TV station.Wu said China "has been intensifying its military threat against Taiwan" in recent yea Roundup: A Week In COVID-19

An increase in cases in Israel, France and Indonesia, a decline in South Africa: here is a weekly roundup of developments in the coronavirus crisis:Most New CasesIndia, the United States (US) and Brazil remain the three countries recording the greatest number of new cases over the past seven days, with 77,596, 40,875 and 40,035 cases respectively per day on average, according to an AFP count on Friday.&nbsp;While the number of cases was on the increase in India (15 percent more cases comp 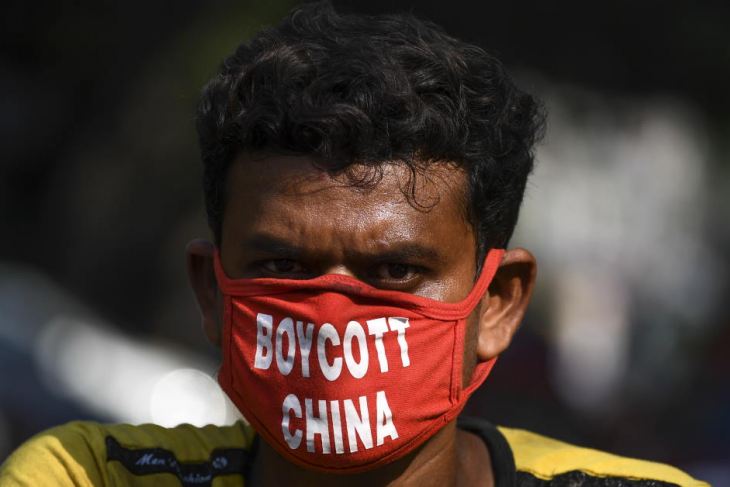 India and China traded blame for rising tensions over their disputed Himalayan border on Saturday following their highest-level meeting since a deadly clash in June.India's Defence Minister Rajnath Singh and his Chinese counterpart General Wei Fenghe released rival statements accusing each other of inflaming the showdown after talks late Friday on the side-lines of an international meeting in Moscow.Singh said they had "frank" discussions on the dispute and the strained relatio In his most recent New Year’s speech, Chinese President Xi Jinping declared that 2020 would be “a milestone.” Xi was right, but not in the way he expected. Far from having “friends in every corner of the world,” as he boasted in his speech, China has severely damaged its international reputation, alienated its partners, and left itself with only one real lever of power: brute force.&nbsp;Whether the prospect of isolation thwarts Xi’s imperialist ambitions, however, remains to be seen. The global death toll from the new coronavirus has surpassed 800,000, according to an AFP count on Saturday, with numerous countries ramping up restrictions in an effort to battle an eruption of new cases.Western Europe, particularly Spain, Italy, Germany and France, has been enduring infection levels not seen in many months, sparking fears of a full-fledged second wave.And in Asia, South Korea, which had largely brought the virus under control, became the latest country to announce it would India's Prime Minister Narendra Modi issued a new warning to China over deadly border tensions on Saturday, using his most important speech of the year to promise to build a stronger military.With talks on easing a military build-up in their Himalayan border region at a stalemate, Modi told an Independence Day ceremony that India's sovereignty was "supreme" and that relations with neighbours depended on security and trust.Attendance at the historic Red Fort in New Delhi fo Record Spikes In Asia As WHO Issues Virus Warning

Southeast Asian countries reported record rises of new coronavirus cases on Saturday as the World Health Organization (WHO) warned that the effects of the pandemic would be felt for decades.&nbsp;Six months after the WHO declared a global emergency, the novel coronavirus has killed more than 680,000 people and infected more than 17.5 million, according to an AFP tally.As countries across Western Europe announced new lockdowns and reported historic economic slumps, the WHO said the pandemi