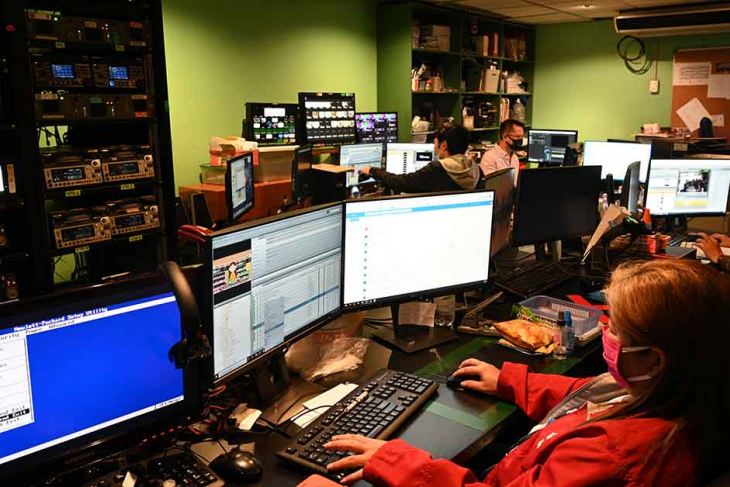 The shutting down of the Philippines' top broadcaster crosses a dangerous line in eroding the nation's democracy and sends a warning to those who risk angering President Rodrigo Duterte, watchdogs said.Since rising to power in 2016, Duterte has steadily tightened his grip on the nation's key institutions and jailed or side-lined his loudest detractors, but until now his worst threats against critical media had not been fully realised.Tuesday's halting of broadcasting giant 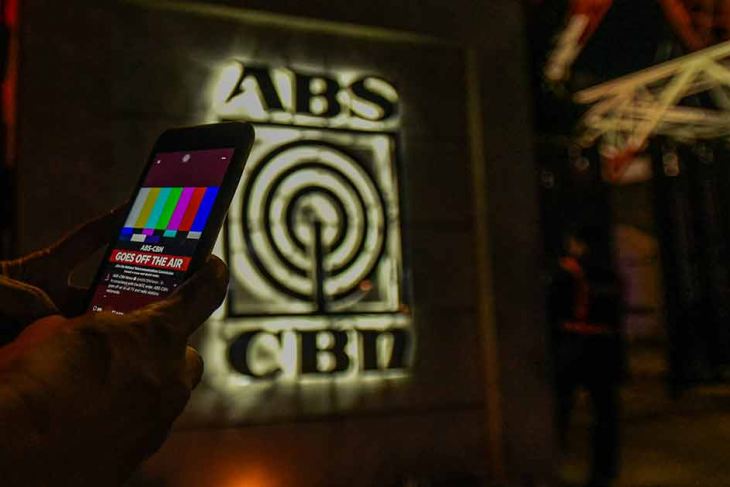 The Philippines' top broadcaster ABS-CBN was forced off air Tuesday over a stalled operating licence renewal, drawing fresh charges that authorities were cracking down on press freedom.Since running afoul of President Rodrigo Duterte in 2016, ABS-CBN has seen bills to extend its franchise languish in Congress as the leader repeatedly attacked the conglomerate in speeches.Duterte is notorious for tangling with media outlets critical of his policies, sparking concern that press freedoms ha 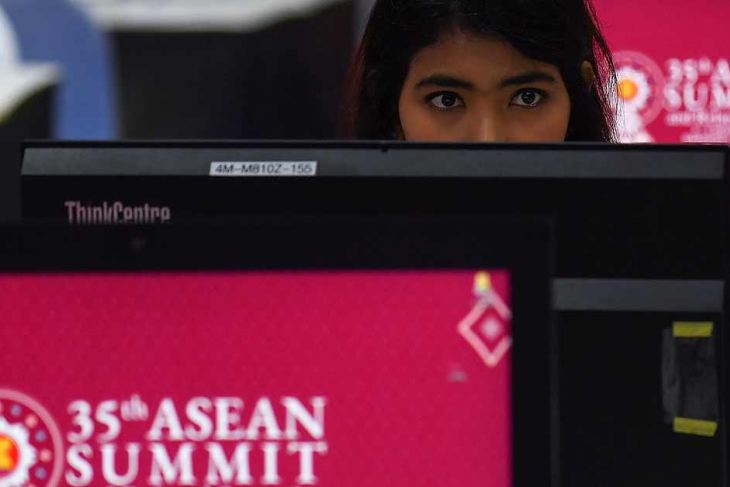 After years of ill health, the news industry is finally showing signs of a modest recovery. According to the Digital News Report 2018 – the most comprehensive survey of digital media consumption – subscriptions are trending up while consumer confidence has stabilized.