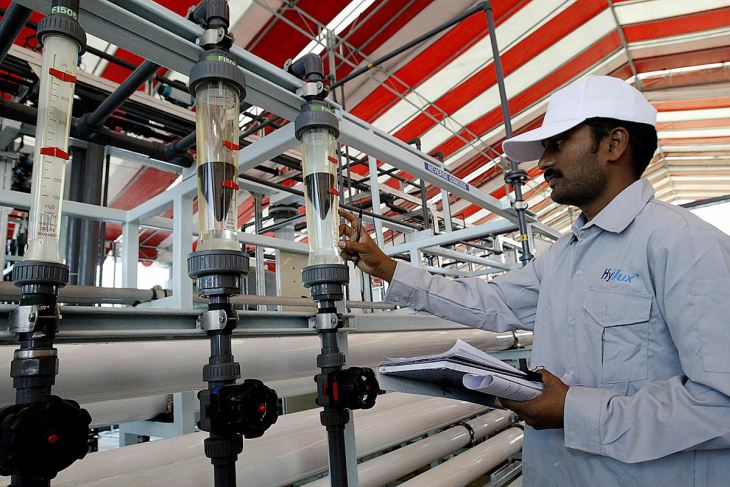 The importance of safe, sanitised water is key to a country’s development. The logic behind this is simple – if a nation tries to deliver better health to its growing population, without regard for its natural resources, it will not only face a struggle to make forward strides; but could even experience a reversal in the progress that has already been made. This is where the relationship between water services and a healthy, sustainable ecosystem comes into play. ASEAN this week This week The ASEAN Post covered a wide range of stories ranging from geopolitics to the energy sector.

Singapore’s biggest corruption case to date: What we know

Singapore which prides itself as one of the "cleanest" countries in the world is now listed at number seven on the top 10 biggest penalties paid list after being prosecuted under the US Foreign Corrupt Practices Act (FCPA).The last biggest case seen in Singapore was the Singapore Technologies (ST) Marine scandal, where seven senior executives were towed to court and given six-figure fines and jail sentences for making petty-cash claims on fake entertainment expenses, but was instead Keppel Offshore &amp; Marine Ltd., the world’s biggest builder of oil rigs, agreed to pay $422 million to end a U.S. bribery probe into illegal payments to officials at Petroleo Brasileiro SA, Brazil’s state-owned oil company, and to the then-governing political party.Keppel units paid about $55 million to win 13 contracts with Petrobras and another company, U.S. prosecutors said in a press release after an American subsidiary pleaded guilty in federal court in Brooklyn, New York.