Malaysia is back on the BRI

Malaysia will revive a US$34 billion Chinese-backed transport and property development that was abandoned in 2017, the prime minister said Friday, adding the project would contribute to Beijing’s global infrastructure drive.The announcement came after the countries agreed this month to resume work on a previously suspended railway project in Malaysia, and is the latest sign of improving ties after a rocky period.The 140-billion-ringgit (US$34 billion) Bandar Malaysia development in Kuala Lump Tens of thousands of banner-waving Muslims rallied in the Malaysian capital Saturday to defend their long-cherished privileges, at a time of growing racial tensions in the multi-ethnic country.About 55,000 people dressed in white flooded a historic square in downtown Kuala Lumpur, according to police, chanting "God is great" and brandishing banners that read "Long live the Malays".Large numbers of police were on the streets and major roads were closed for the event, which Last week, The ASEAN Post held its inaugural forum, titled Reimagining Southeast Asia 2018. The half-day forum aimed to facilitate better understanding of the issues in the region and offer insights that affect decision-making processes and outcomes in relation to the many pressing issues and challenges within the region.  Saifuddin Abdullah, Minister of Foreign Affairs, Malaysia delivered an exclusive policy brief on Malaysia’s aspirations for ASEAN. For technology stock investors, it sometimes pays to buy the companies that make the parts.Take Techfast Holdings, a small Malaysian supplier of everything from screws and self-clinching fasteners to materials for light-emitting diodes. Green Lungs in the ASEAN regionGreen spaces or "green lungs" in cities play a vital role to its surrounding milieu. They do not only provide oxygen to the densely-populated concrete jungles, but also serves as a dedicated space for recreational activities. Many cities in the Southeast Asian region have picturesque parks and hilly landscapes to counter-balance the urban sprawl. Two Malaysian teenagers were charged with murder Thursday in connection with a fire that killed 23 children and teachers at an Islamic school this month.The pair, who cannot be named because they are aged under 18, were also charged with drug abuse along with four other suspects.Police arrested seven suspects, all aged 12 to 18, after the blaze – the country's worst for two decades – that gutted the school on September 14 in the capital Kuala Lumpur.The seventh suspect was released for l 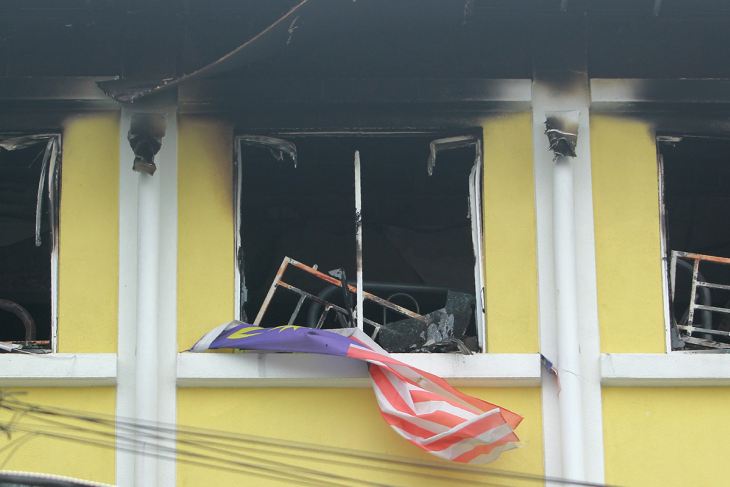 Twenty-three people, mostly children, were killed Thursday by a blaze that tore through a Malaysian religious school, trapping them in a dormitory with metal grilles barring its windows.Pupils and teachers inside the Islamic study centre in downtown Kuala Lumpur screamed for help as neighbours looked on helplessly.Many of the bodies of the victims – who included 21 boys mostly in their teens – were found piled on top of one another, indicating there may have been a stampede as the students so